"If it wasn’t a monster movie, then it wasn’t worth watching. That was my narrow view of cinema when I was a kid. There was the usual suspects of werewolves, vampires, gelatinous blobs from outer space, and stitched-together cadavers, but nothing thrilled quite as much as seeing one of Ray Harryhausen’s animated creatures move across the screen. Whether it was those ghoulish skeletons in Jason and the Argonauts; the Ray Bradbury-inspired Rhedosaurus that tore up New York City in The Beast from 20,000 Fathoms; the leathery terradactyl that picked up Raquel Welch in One Million Years B.C.; or the octopus that brought down the Golden Gate Bridge; this was the kind of movie that made so many childhoods happy—mine included."

"To be sure, part of the problem is that we’ve seen it all before. Of course action films have saccharine subplots that exist only to lend meaning to their staggering body counts. But in recent years, killing a major character in your average blockbuster has become inert thanks to the increasing use of formulas to create stakes. Take, for example, Blake Snyder’s wildly popular screenwriting guide, 'Save the Cat!: The Last Book on Screenwriting You’ll Ever Need.' Snyder provides step-by-step instructions, as a Lego set does, on how to assemble the necessary 15 pieces of a movie, with each piece representing an important moment in a script ('Set-up,' 'Midpoint,' 'Bad Guys Close In') that, when snapped together in the right order, builds the ideal movie. In Synder’s methodology, the death of a major character has a name: The 'All Is Lost' moment. When a movie needs to convey a sense of “total defeat” forits protagonist and to its audience, Snyder prescribes administering 'the whiff of death.' He writes, 'Stick in something, anything that involves a death . . . [because it] will resonate and make that ‘All Is Lost’ moment all the more poignant.'" 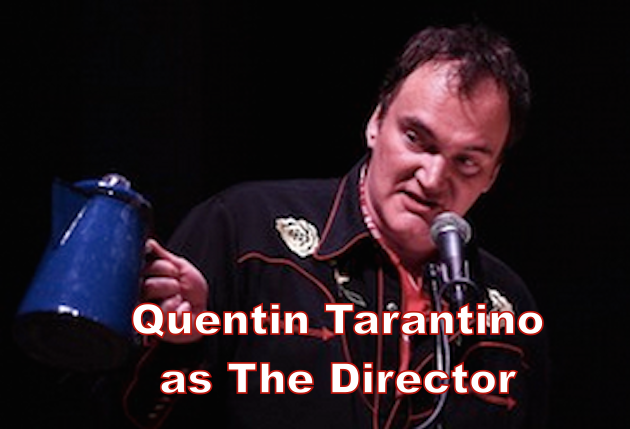 "Quentin Tarantino's Staged 'Hateful Eight' Reading Reveals Pic Not Dead Yet": Dominic Patten at Deadline does some quality live-coverage of the Hateful Eight reading this past weekend.

"'We’ve been rehearsing this for the last three days and we’re not bad,' Quentin Tarantino told a packed crowd tonight at the live staged reading of his The Hateful Eight script. With alumni from his past pics such as Samuel L Jackson, Tim Roth, Kurt Russell, James Parks, Amber Tamblyn Michael Madsen, Denis Menochet, James Remar and Walton Goggins plus Bruce Dern by his side onstage at the Theatre at the Ace Hotel in downtown LA, the director’s 3.5-hour performance of the five-chapter Western set in post-Civil War Wyoming revealed that Tarantino has a career in theater if he ever decided to chuck the whole moviemaking thing." 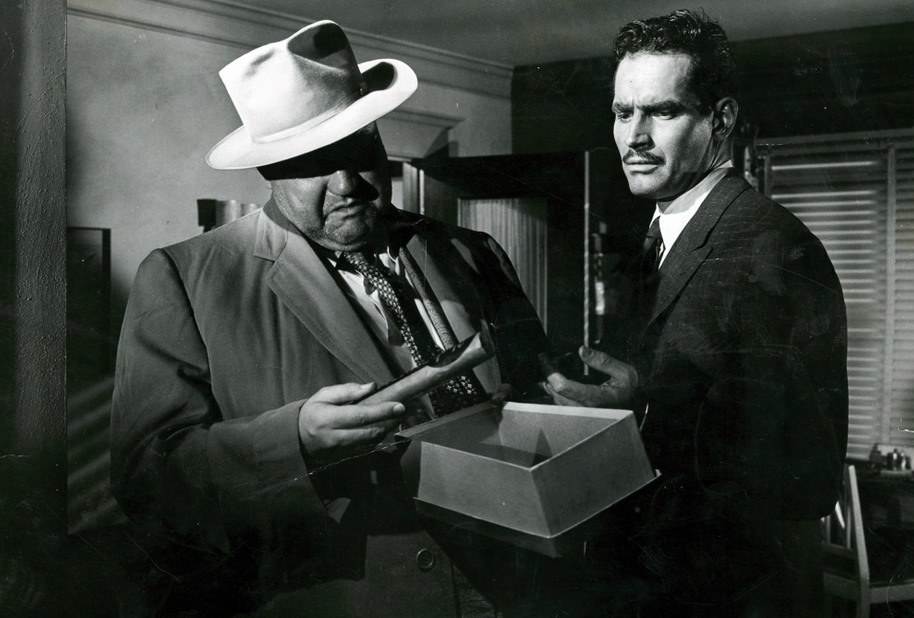 "Top 25 Noir Films": Eddie Muller at EddieMuller.com rattles off his favorite 25 noir movies.
"A 'classic' is in the eye of the beholder anyway; to me there's only one way to assess a film's greatness—is it still engrossing the sixth time you've seen it? Because our goofy culture loves to see everything ranked, I'm even putting them in order of preference, although it's ridiculous to think that Night and the City is somehow 2.6% better than Out of the Past. Consider the listing a sort of carnival barometer, ranging from INFATUATED to PASSIONATE."
Advertisement 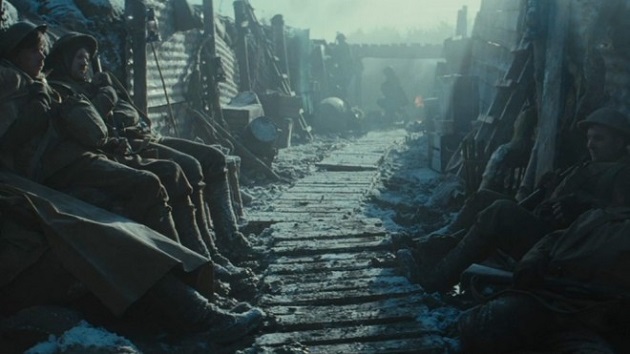 "Coward, a short film by director David Roddham, tells the tale of  two Irish cousins, James (Sean Stewart) and Andrew (Martin McCann) who enlist to fight in the trenches of Ypres in WWI. The film highlights the injustice and lack of understanding that led to many soldiers being shot for desertion or cowardice, when it has been now widely accepted that they were suffering from shell shock, or post traumatic stress disorder. In fact, the British Government recently finally 'pardoned' executed soldiers with this stain on their character." 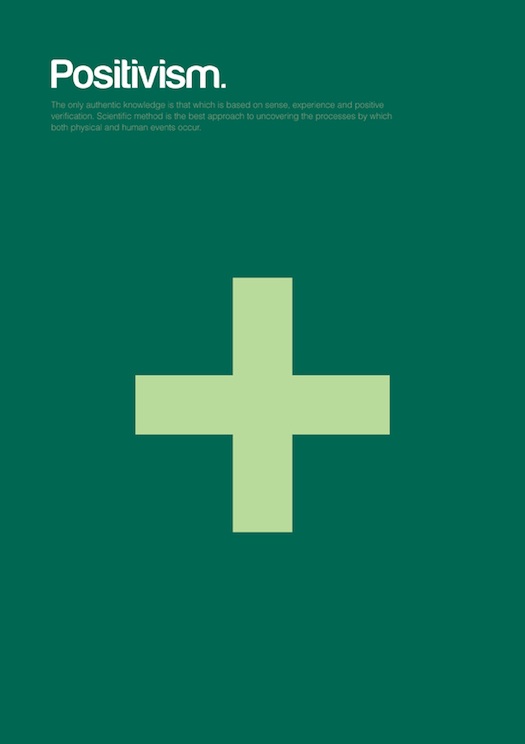 So this is genius. Read and see more at Brain Pickings.