"The Flight of the Birdman: Flappy Bird Creator Dong Nguyen Speaks Out": David Kushner at Rolling Stone travels to the outskirts of Hanoi to get an exclusive interview with Flappy Bird designer Dong Nyugen.

"By 16, Nguyen had learned to code his own computer chess game. Three years later, while studying computer science at a university in Hanoi, he placed in the top 20 of a programming competition and got an internship with one of Hanoi's only game companies at the time, Punch Entertainment, which made cellphone games. Son Bui Truong, Nguyen's former boss, says the young programmer stood out for his speed, skills and fierce independent streak. 'Dong didn't need a supervisor,' Truong says. 'He wasn't comfortable with it. So we said he did not have to report to anyone.'" 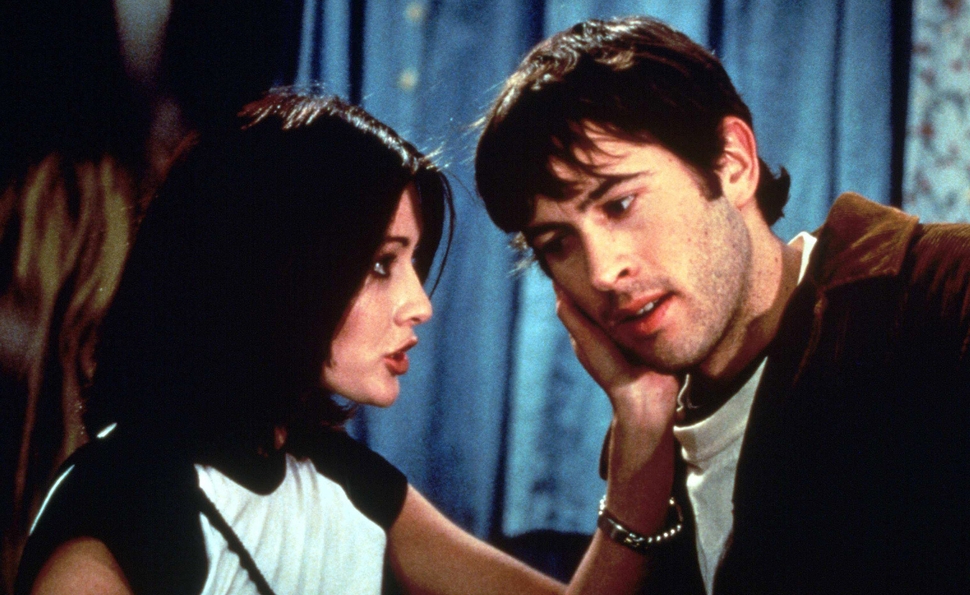 "Kevin Smith's Clerks Follow-Up Was Equally True to His Vulgar Soul": Remember when Mr. Smith used to churn out interesting films? Nathan Rabin of The Dissolve attempts to remind us with an examination of Mallrats.

"On the audio commentary for Mallrats, Smith says Universal wanted a 'smart Porky’s' and was so excited by his film, despite having meddled nearly every step of the way, that plans were underway for a Mallrats sequel before it flopped. Universal’s enthusiasm knew a number of limitations, however. For instance, the studio was so concerned about Jason Mewes’ ability to play Jay—half of the duo of Jay and Silent Bob (Smith) from Clerks—that Seth Green was on call throughout filming to take over for Mewes at a moment’s notice. Homemade and authentic was well and good, but it never hurt to have professionals on call in case the slobs from Jersey screwed up." 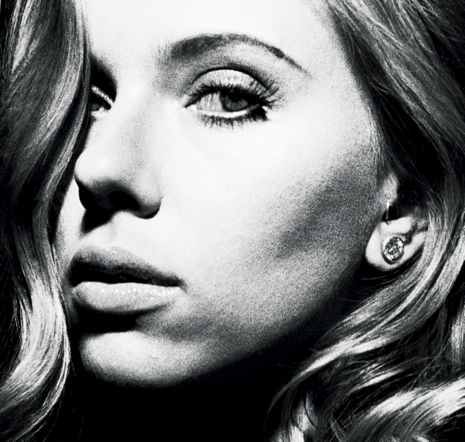 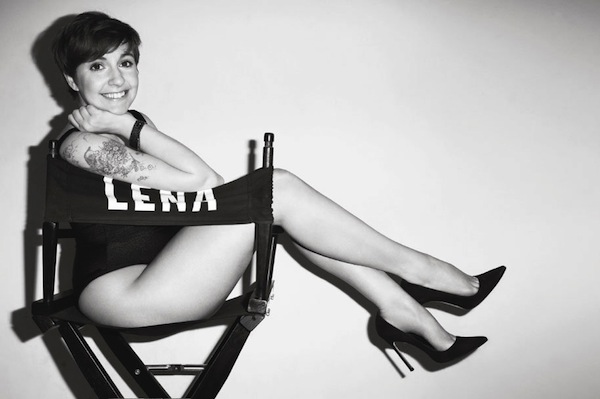 "Dear Lena Dunham": 99% of the time this writer finds articles formatted as a letter to be mystifying and ineffective. This piece of writing by Ryan McNeil of The Matinee represents the 1%.

"Specifically, you are in a unique position. You are an award-winning writer and director who has Hollywood’s ear. Right here, right now, you might still hear the word 'no', but you’re certainly hearing the word “yes” more often than you were five years ago. Unfortunately, through these five years, as a writer/director who gets increasing amounts of 'yeses', all you’ve done is continue to tell your own story…about versions of yourself…and people you know. I put to you that instead of sending out this call-to-action at SXSW, that you’d be a greater champion if you just acted."

"Challenging the Canon: Blue Velvet": Every week a writer at Movie Mezzanine challenges a critically revered film that has been placed in the proverbial canon. This week Forrest Cardamenis contends Blue Velvet does not deserve the recognition it receives.

"Of course, all of Lynch’s subsequent works have similarities with Blue Velvet—no doubt a reason why it is increasingly seen as one of Lynch’s seminal films—but most similar, at least on the surface, are Twin Peaks and Mulholland Drive. Twin Peaks pits a seemingly idyllic small town against a seedy underworld and uses the Laura Palmer character as an embodiment of the arising contradictions between the two world. As such, the series is a literal exploration of and attempt to make sense of the “Lynchian” depicted in Blue Velvet. Mulholland Drive, meanwhile, similarly intertwines the light with the dark and the melodrama with the detective/noir story and comments heavily on Hollywood myths and the cultural reproduction of signs. Like Blue Velvet, it ends in a way that throws the majority of the film into question (was it all a dream?), and even relies heavily upon a Roy Orbison song." 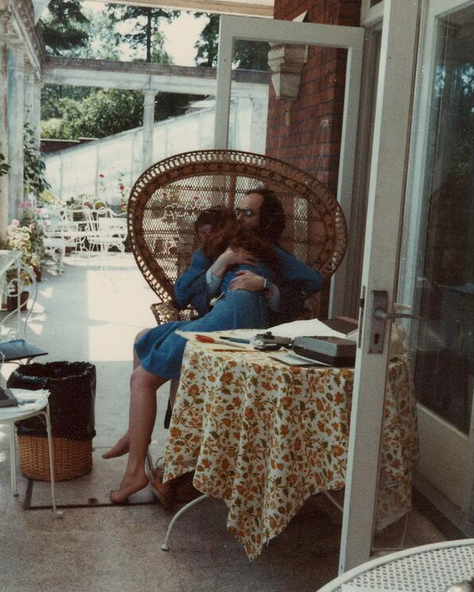 Here's a photo of Stanley Kubrick and his daughter Vivian. Read more at Open Culture.

Because laughter is important. Here's a clip from The Daily Show.