“‘It’s a strange time. There’s not a whole lot that any of us can do about it,’ David Lynch, who hasn’t directed a feature since 2006’s ‘Inland Empire,’ explained over the summer. ‘You’ve seen waves of things go up and down, but maybe the arthouse will be back in vogue, and they’ll reappear all over the place again. I don’t know. It would be beautiful.’ It wasn’t always this way. Back in the 1980s and 1990s, when Waters and Lynch were doing their most commercially successful work, it was possible to finance — either independently or via or the studio system — mid-budget films (anywhere from $5 million to $60 million) with an adult sensibility. But slowly, quietly, over roughly the decade and a half since the turn of the century, the paradigm shifted. Studios began to make fewer films, betting big on would-be blockbusters, operating under the assumption that large investments equal large returns. Movies that don’t fit into that box (thoughtful dramas, dark comedies, oddball thrillers, experimental efforts) were relegated to the indies, where freedom is greater, but resources are far more limited. As ‘Mad Men’’s Matthew Weiner put it, ‘Something happened that nobody can make a movie between $500,000 and $80 million. That can’t be possible.’” 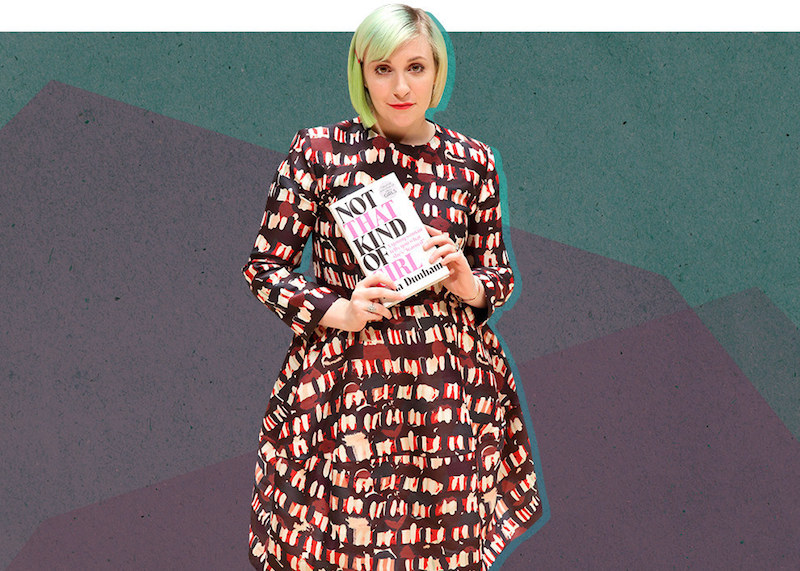 "Lena Dunham: Why I Chose to Speak Out": The "Girls" creator responds to her detractors in a sobering, impassioned essay published at BuzzFeed.

“I was not naïve enough to believe the essay in my book would be met with pure empathy or wild applause. The topic of sexual assault is far more inflammatory and divisive than it should be, with tension building around definitions of consent, and fear ruling the dialogue. But I hoped beyond hope that the sensitive nature of the event would be honored, and that no one would attempt to reopen these wounds or deepen my trauma. But this did not prove to be the case. I have had my character and credibility questioned at every turn. I have been attacked online with violent and misogynistic language. Reporters have attempted to uncover the identity of my attacker despite my sincerest attempts to protect this information. My work has been torn apart in an attempt to prove I am a liar, or worse, a deviant myself. My friends and family have been contacted. Articles have heralded ‘Lena Dunham’s shocking confession.’ I have been made to feel, on multiple occasions, as though I am to blame for what happened. But I don’t believe I am to blame. I don’t believe any of us who have been raped and/or assaulted are to blame. At the end of the day, it doesn’t matter what is written about me individually. I accept the realities of being in the public eye. But I simply cannot allow my story to be used to cast doubt on other women who have been sexually assaulted.” 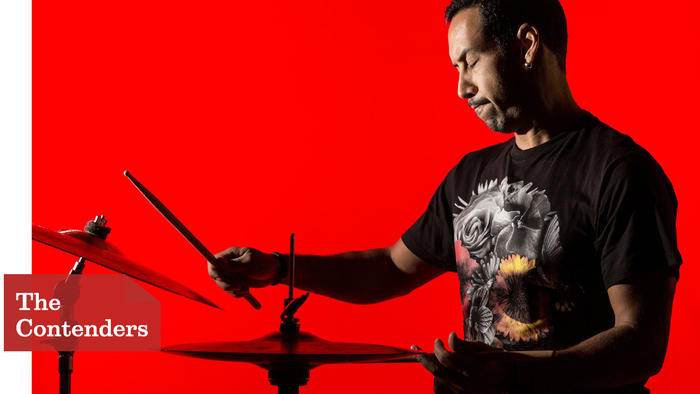 “Sanchez, a Mexico City native with a master's in jazz improvisation from Boston's New England Conservatory, was strictly a rock fan until an influential DJ changed his mind. Iñárritu hosted an eclectic radio program, ‘Magic Nights,’ in the 1980s that was big around Mexico City. It provided Sanchez with his first real connection to jazz. ‘Alejandro was a very eclectic DJ and would play a lot of pop, new wave, jazz,’ Sanchez says. ‘The first time I heard Pat Metheny — the person I've been playing with for the past 13 years — was on that radio show. I remember I was about to go to bed and I heard this song. It's not jazz but it's not pop, it sounds instrumental but there's a guy singing. I was hooked.’ Fast forward many years later when the Pat Metheny Group played the Universal Amphitheatre in Los Angeles. Sanchez was on his way back to the dressing room after the gig when a fan intercepted him. ‘He's like, ‘Oh, man, just want to say I really liked the concert,’’ Sanchez says. “I’m also from Mexico. I've been listening to Pat Metheny for some time.' I was annoyed because I wanted to go and this guy was making small talk. He was nice so I felt obliged to talk to him. ‘Thank you, man, so what do you do?’ He said, ‘I direct films’ in a very non-assuming way. I thought, we're in L.A., probably every other guy is a director here. I wasn't particularly impressed. I asked if it was anything I would have seen. He said ’21 Grams,’ ‘Amores Perros.’ I was like, ‘Oh, my God! That's you.’ We hit it off right away.’” 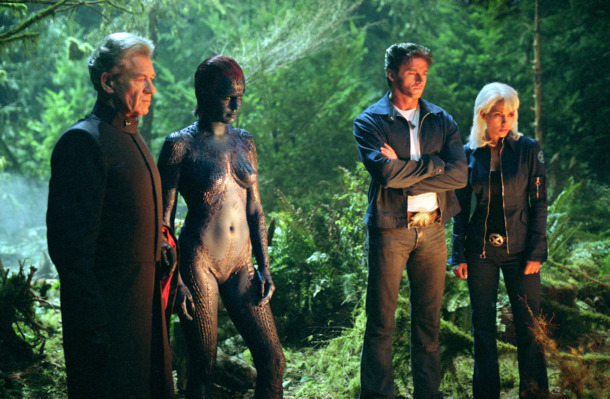 “Real talk: The first five minutes of this movie are better than most of the superhero movies ever made. If ‘X2’ could sustain the raw cinematic thrill of Nightcrawler’s teleported invasion of the White House, it would have no peer on this list. Alas, it could not. But that White House scene sets the tone for the movie’s exemplary superpower sequences, which are unfailingly elegant and free of modern action filmmaking’s choppy-chop-chop confusion. Ponder, for example, Ian McKellen’s Magneto calmly levitating a hapless guard whose blood has been filled with metal. Or Hugh Jackman’s Wolverine using his claws to skewer a black-ops soldier into a refrigerator. And c’mon, how great is Brian Cox as Svengali mastermind Stryker? (Has there ever been a bad Brian Cox performance? No. No, there hasn’t.) Plus, there’s a bit of dialogue between Mystique and Nightcrawler about racial passing that, though brief, is more radically progressive than virtually any other scene in the superhero genre. (Now, if only the X-Men had more than one person of color on staff …)” 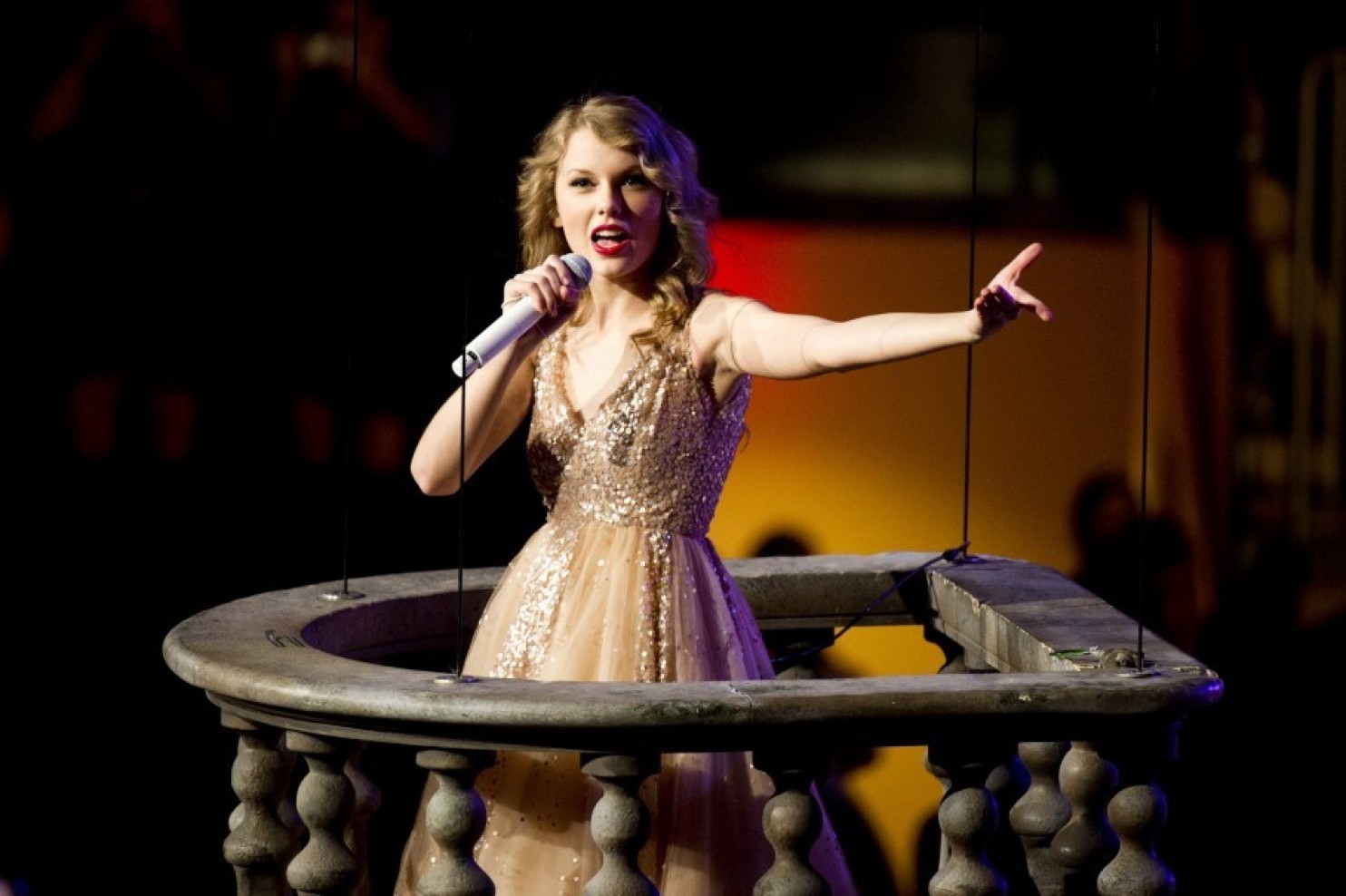 “Many men are socialized to be disconnected from our emotions — the only manly feelings we’re supposed to show are stoic silence or anger. We’re taught that to be emotional is to be feminine. As a result, we barely have a handle on our own emotions — meaning that we’re especially ill-equipped at dealing with someone else’s. That’s where ‘crazy’ comes in. It’s the all-purpose argument ender. Your girlfriend is upset that you didn’t call when you were going to be late? She’s being irrational. She wants you to spend time with her instead of out with the guys again? She’s being clingy. Your wife doesn’t like the long hours you’re spending with your attractive co-worker? She’s being oversensitive. As soon as the ‘crazy’ card is in play, women are put on the defensive. It derails the discussion from what she’s saying to how she’s saying it. We insist that someone can’t be emotional and rational at the same time, so she has to prove that she’s not being irrational. Anything she says to the contrary can just be used as evidence against her. More often than not, I suspect, most men don’t realize what we’re saying when we call a woman crazy. Not only does it stigmatize people who have legitimate mental health issues, but it tells women that they don’t understand their own emotions, that their very real concerns and issues are secondary to men’s comfort. And it absolves men from having to take responsibility for how we make others feel.”

At Typeset In The Future, Dave Addey has put together an astonishingly in-depth analysis of the typography in Ridley Scott's 1979 horror masterpiece, "Alien."

This arrestingly abstract short from 2007, entitled "RGB XYZ," is the work of L.A.-based Irish animator David O'Reilly, whose work is discussed by Holly Willis of KCET.