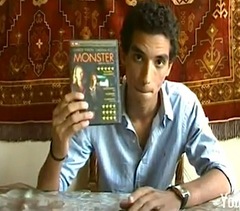 I was born in London on February the 29th (leap year) 11 minutes before my twin brother. After birth, I stayed in the UK for five years and then moved to my home country, Egypt. I've been living in Cairo ever since.

My passion for cinema started at a very young age when my father gave me an old video cassette of "Jaws" as a birthday gift. The viewing of that movie triggered a movie watching frenzy and I've been reading about film ever since. Many people in Egypt simply know me for my film collection for it includes hundreds of titles (which may be normal elsewhere yet is very uncommon among Egyptians).

I graduated from the American University in Cairo with a major degree in Journalism, a minor in business, and another minor in film (which I completed in UCLA). I write on a regular basis and while I do work as a film critic for Egypt's major film magazine 'C', I prefer writing about the history of motion pictures, film theory, and film analysis. My goal is to have most of my work published for the public to recognize.

I have always felt that film is a medium that is often misunderstood as simply a form of entertainment (much like video games) and while it is that, some films exceed that notion and should be regarded as masterpieces of art regardless of the medium. I'm working on a book that hopefully will help films be taken more seriously both in the Middle East and the rest of the world. 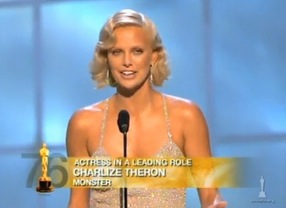 From Wael Khary: To contact me, please email: waelkhairy88@hotmail.com or visit my blog: cinephilefix.wordpress.com

(This picture is of me sitting in Robert De Niro's seat of the famous "table" scene in the 1995 movie "Heat" (1995). The restaurant is Kate Mantilini. 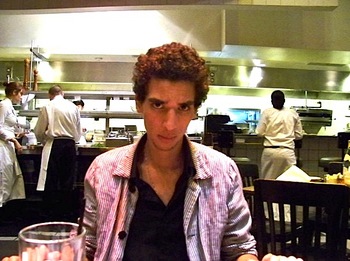