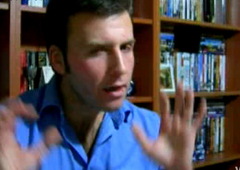 With this video essay by Ali Arikan of Istanbul, Turkey, I launch my site's new feature, Foreign Correspondents. Film commentators from all over the world will contribute their video reviews, observations, musings, philosophies and pronouncements. Ali has been an online friend of mine for untold years, and is a favorite poster on my blog. He and several other Foreign Corresondents will be panelists at Ebertfest at the University of Illinois in April.

In the wings are fine critics from (alphabetically) Canada, Egypt, India, Mexico, Pakistan, the Philippines, South Korea, Taiwan and Uruguay. These voices are not often heard on internet sites serving U.S. movie lovers. They've added immeasurably to the quality of the discussions on my blog. I will link back to their blogs. Comments are open. The same thread will extend under several videos. Roger

Ali Arikan discusses "24 Hour Party People," a 2002 British film about the man who launched two of the most important rock movements of the last three decades. 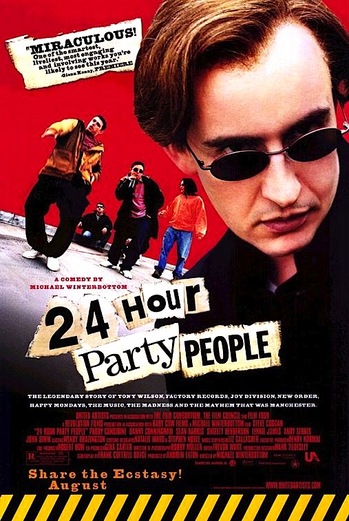 Next Article: Wael Khairy of Cairo, Egypt on "Monster"