Where Are The Diverse Voices in Film Criticism

In an article published at The Daily Beast, RogerEbert.com Publisher Chaz Ebert stressed the importance of diversity among the people who make films, as well as those who write about them. Her essay, "Where Are All the Diverse Voices in Film Criticism?", utilizes Meryl Streep's comments regarding the "infuriating" gender imbalance of modern critics as its jumping-off point. Ebert notes that while Streep is correct, the issue does not stop at gender alone.

"A wide spectrum of voices is critical in challenging the mainstream white male-dominated narrative that drives much of Hollywood and the popular media," Ebert writes. "Being introduced to diverse critical voices and opinions in the arts not only affects how we see the world but also has a profound influence on how we begin to heal it."

She shares her late husband's famous belief that movies "are a giant machine that generates empathy" and has recently partnered with the Hawaii International Film Festival to launch the first Ebert Young Writers for the Arts program in Hawaii.

"This program is meant to broaden and strengthen film criticism culture in Hawaii," Ebert writes. "In a swiftly changing media environment, informed writing and criticism on cinema by diverse voices is vital to a strong film culture and industry. For our first class of eight students, we chose Chicago-based Kevin B. Lee, an award-winning filmmaker, educator, and film critic, as a mentor." 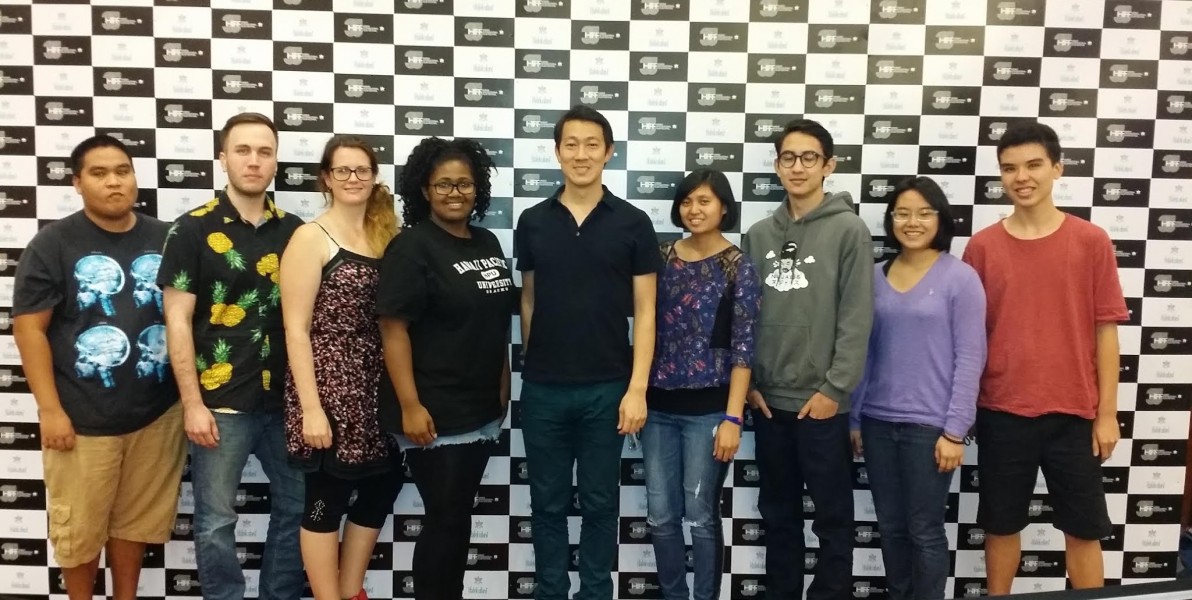 For the past few years, Ebert has launched several projects that have given diverse voices greater exposure. Recipients of the Roger Ebert Scholarship for Film Criticism covered the Sundance Film Festival, and students in the Ebert University Seminars covered the Telluride Film Festival. RogerEbert.com has also partnered with the Chicago Urban League and Columbia College’s youth journalism Links program to mentor high school students during Black History Month (their reviews are featured on our site). Ebert has also launched the first class of Ebert Fellows at the University of Illinois in Urbana-Champaign in the College of Media. Michael Phillips, the acclaimed film critic and arts writer from the Chicago Tribune,  is serving as the inaugural mentor.

"Without a doubt, we are witnessing change on the screen," Ebert writes. "But sexism and racism have been so engrained in our culture that seismic change is guaranteed to be an all-too-gradual one. Yet it is our role as journalists and critics and cinephiles to aim a spotlight on the artists whose work stand as inarguable proof of the boundless talent ignored when we green-light only those projects of white males. When we respond to whitewashing, ignorance, or misappropriation in film and the arts with indifference, we allow them to fester in the hollowness of silence. Silence is seen as approval and deliberately perpetuates barriers, pushing diverse voices to the periphery."