The following reviews were written by Chicago high school students as part of Columbia College Chicago's Columbia Links journalism program. RogerEbert.com has partnered with the Chicago Urban League and Columbia Links to mentor these students and to give them a platform for their writing. Click on each of the writer's names to read the full review. Read more about the program here. 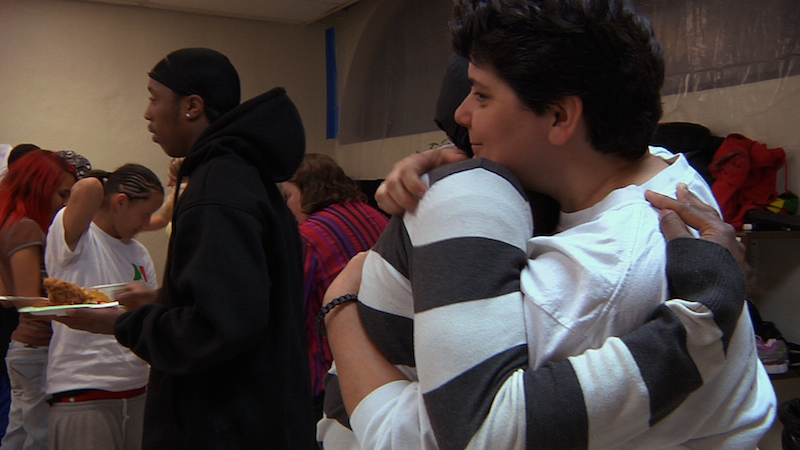 This documentary was not only informative because of the staggering facts about teen homelessness in Chicago and the too-few institutions that support them, but it was also motivational. Roque, Kasey and Anthony share a unique story, and within each story I learned something new. Home is not about where you physically are; it’s a mental state. These teens find their home within themselves. We can all learn something from their experiences.

"The Homestretch" is a film that definitely succeeded in the way it presented the issue of teen homelessness. The movie had a unique angle to the filmmaking that made it emotionally effective to the audience. By following the featured teens and recording their daily lives, while letting them narrate their stories all on their own, the audience feels a connection to the teens and is able to relate with them on another personal level, which is very creative and enlightening. 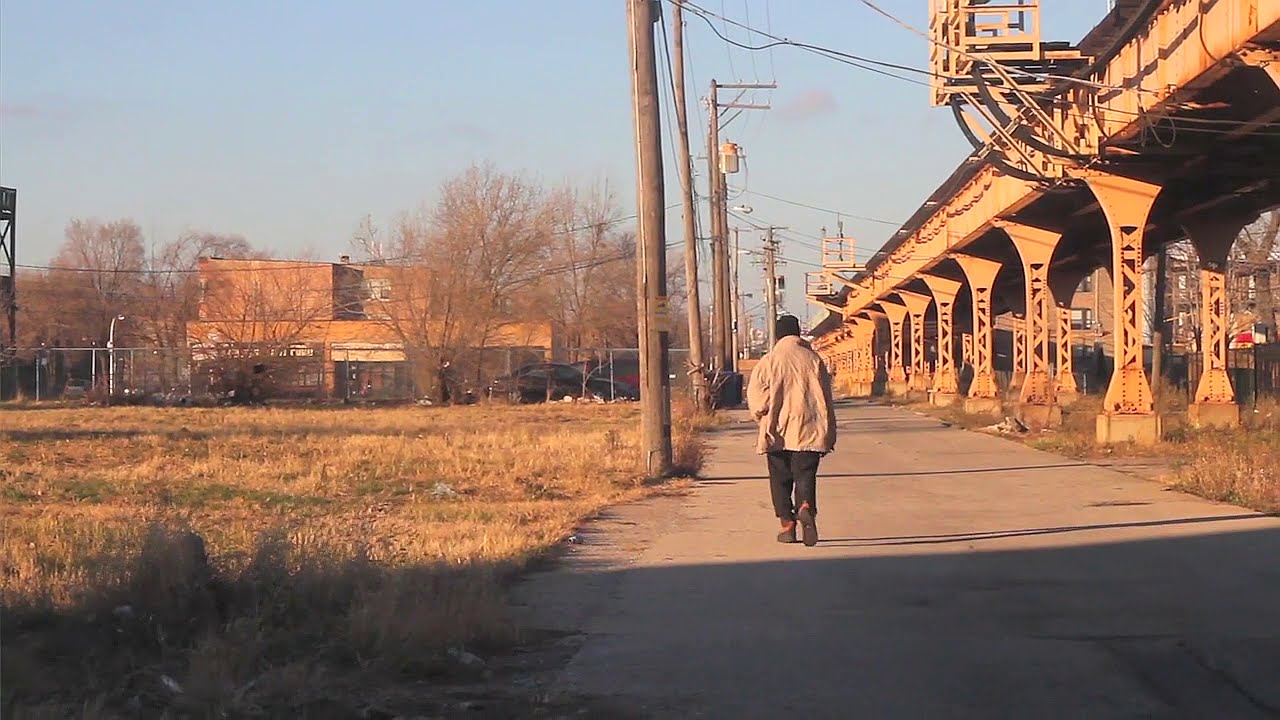 Though some viewers—like myself—have never experienced the feelings of grief, remorse or sorrow over a death, "Smile" has made it apparent through the story of Lil Jean that when those days come, it won't be easy. Despite this grim reminder of the inevitable, the film shows us family is required to get through such times.

The environment and condition of the neighborhood become evident during each interview with its residents. With great imagery, the audience can envision the struggling livelihood in the community as its residents are engulfed by violence.

AFRAID OF DARK directed by Mya B.

As a viewer, I was confused as to what I should walk away from the movie knowing about black men. The film examines what the stereotypes were that men went through, but has difficulty addressing how those problems could be fixed. In order to really take away a deeper message from the movie, I would have liked to see more in-depth interviews: focusing on one or two men primarily so that the answers could be more specific.

The film speaks on the theory of the African-American male, the stereotypes and myths that are placed on us, the redefining perspectives on our culture and fear that has been displayed through the eyes of our white counterparts, and the setting of standards that we are set to live up to.

There are differences between children, especially young African-American boys who are raised by a single parent and those who are raised in a two parent household. Those differences cause positive or negative impacts on a child's life. Parents try to teach their children how to obey authority. But even then some white people still perceive some young black males as a threat.

Instead of seeing them, or other people in general, as human beings identified with the stereotypes and characteristics that society gives them, the audience learns about the struggle of creating a separate, personal identity and pushing away from the characteristics laid upon individuals, and to treat others based on personality, not on skin color, race, or gender. 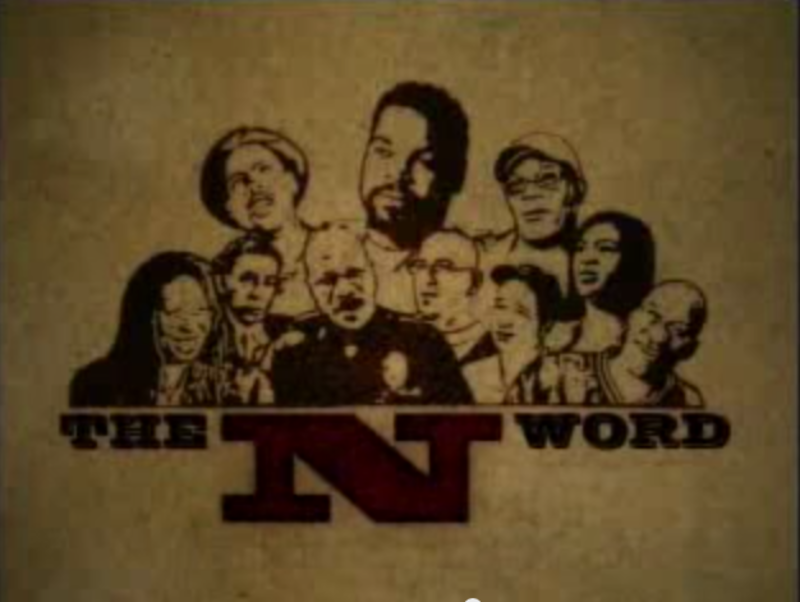 This documentary not only dives into the etymology of the word and how those interpretations shape its acceptance, but it also explores the generational differences in how the word is understood.

The filmmaker did such a great job getting his point across. He ended the movie giving the audience a different insight, not just on the N-word, but on society and our culture as well.

Director Williams creates a dividing line between the new school and old school definition of the word and its impact through seamless camera angles. He uses a more stable eye level shot for the interviewee who is confirmed and concrete in their definition, while he uses a Dutch angle on those who are uncertain.

Check back soon for more reviews, as this page will continue to be updated.