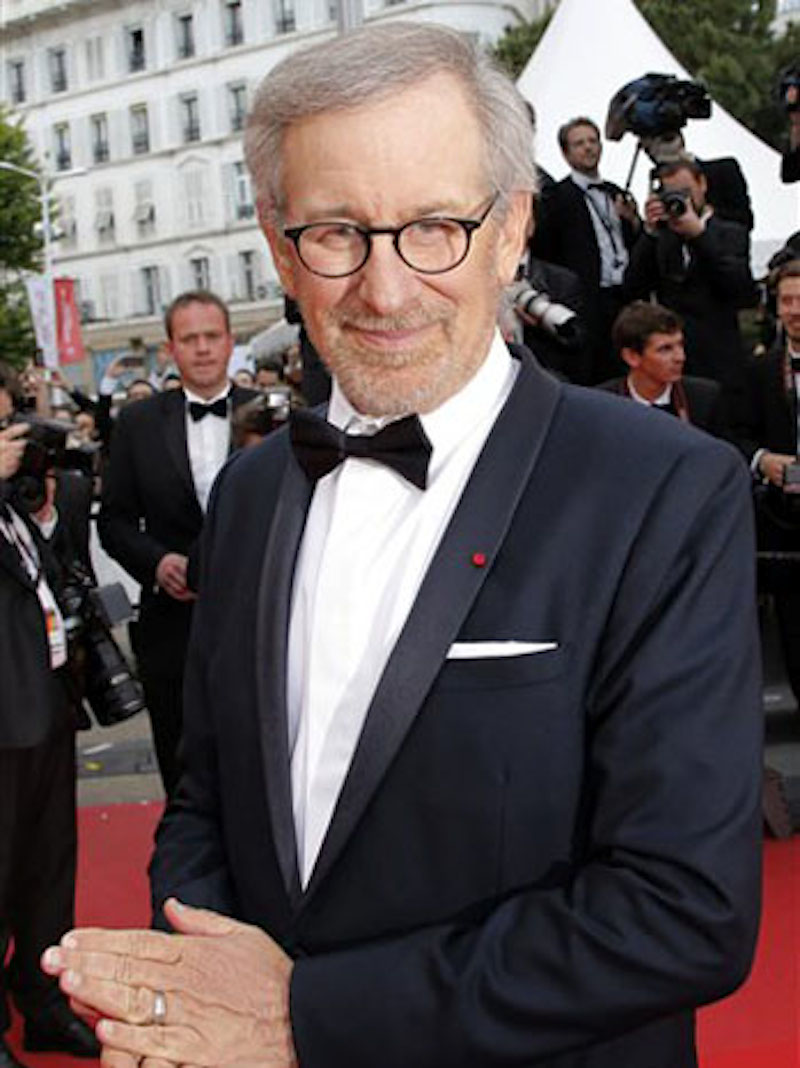 This evening, March 19th, the Abraham Lincoln Presidential Library Foundation will award its prestigious Lincoln Leadership Prize to renowned filmmaker Steven Spielberg during a special dinner at the Hilton Chicago. The award will be presented by Sally Field, who played Mary Todd Lincoln in Spielberg's film "Lincoln". This award honors outstanding individuals for a lifetime of service in the spirit of 16th President Abraham Lincoln. It is intended to honor individuals who manifest great strength of character, individual conscience, and an unwavering commitment to the defining principles of democracy.

"We are pleased to present this year's Lincoln Leadership Prize to Steven Spielberg, who brings socially relevant issues to the forefront of our minds through the medium of film," said Wayne W. Whalen, Chairman of the Board of Directors of the Abraham Lincoln Presidential Library Foundation.

Lincoln Foundation board member Chaz Ebert said, "It is especially poignant to award the Lincoln Prize to Steven Spielberg because my husband Roger always singled out Spielberg as a filmmaker whose storytelling transcended movies, showing us his humanity as well as his brilliantly creative mind. From his filmmaking to his philanthropy, Spielberg is a worthy recipient of this award."