Ebertfest 2015 Comes Alive With the Sound of Music

Two must-see events scheduled for Ebertfest 2015 fuse film with live music in sure-to-be-exhilarating fashion. Audiences at the Virginia Theatre are guaranteed to be swept away by both of them, and I am excited to share the details of the screenings with you.

A thrill for any movie or music lover is the chance to see a silent classic with the accompaniment of a live orchestra. For fourteen years at Ebertfest, The Alloy Orchestra has provided the scores for a host of classic masterworks from the pre-sound era of cinema. On Friday, April 17th, at 4pm, the trio of Terry Donahue (junk percussion, accordion, musical saw and banjo), Roger Miller (synthesizer, percussion) and Ken Winokur (director, junk percussion and clarinet) will reassemble to perform the music for Rudolph Valentino’s 1926 swan song, "The Son of the Sheik." 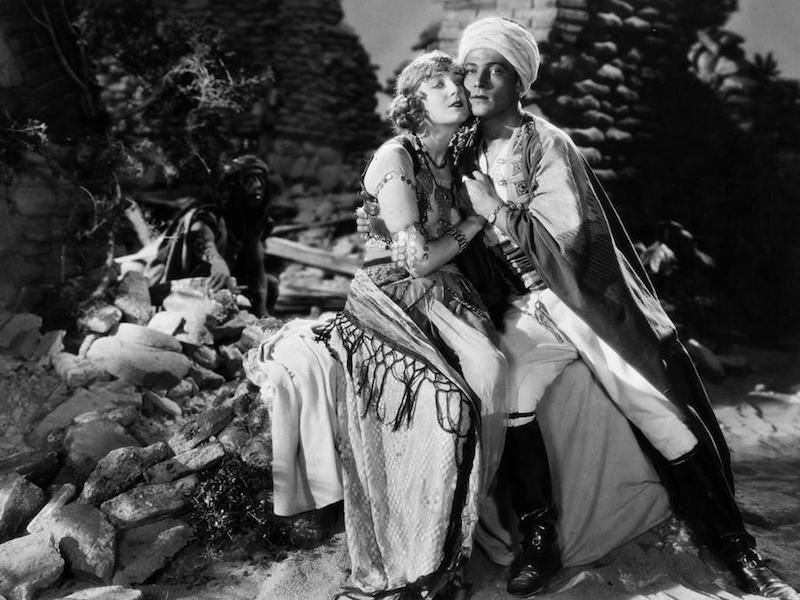 Utilizing a distinctive mixture of found percussion and state-of-the-art electronics, the Alloy Orchestra has presented a host of different compositions at a variety of prestigious venues such as The Telluride Film Festival, The Louvre, Lincoln Center, The Academy of Motion Pictures Arts and Sciences and the National Gallery of Art. For more information on the ensemble, visit their official site. 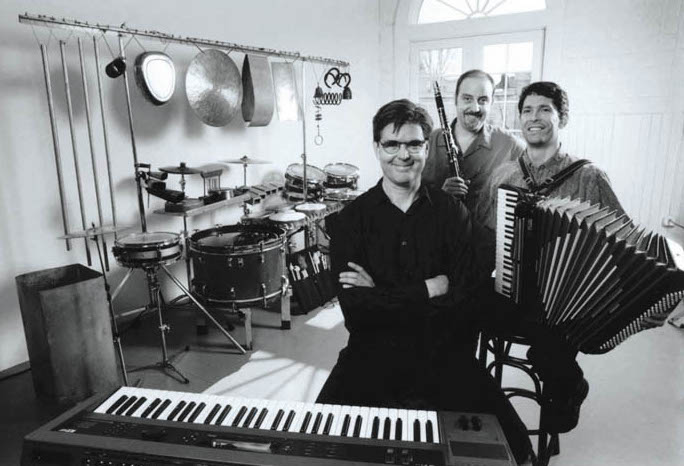 For the grand finale, Ebertfest has packed a whopper. At 11am Sunday, April 19th, Ethan Hawke's acclaimed documentary, "Seymour: An Introduction," will screen, followed by a discussion and master class led by the film's subject, Seymour Bernstein.

A piano teacher by the age of 15 and a Griffith Artist Award-winner at 17, Bernstein went on to perform concerts on the front lines of the Korean War and later embarked on a concert career that took him around the world. He studied with numerous notable musicians including Alexander Brailowsky, Sir Clifford Curzon, Jan Gorbaty, Nadia Boulanger and Georges Enesco.

Debuting at the Chicago Symphony Orchestra in 1969, Bernstein delivered the world première of Concerto No. 2 by Villa–Lobos. His books include With Your Own Two Hands, 20 Lessons in Keyboard Choreography, Monsters and Angels: Surviving a Career in Music and Chopin: Interpreting His Notational Symbols. 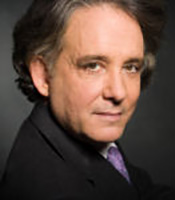 He is also a prolific composer and has received many honors, including First Prize and Prix Jacques Durand at Fontainebleau, the National Federation of Music Clubs Award for Furthering American Music Abroad, an honorary Doctor of Music degree from Shenandoah University and several grants.

Bernstein will be joined onstage by Andrew Harvey, Founder Director of the Institute of Sacred Activism, an international organization that invites concerned people to take up the challenge of our contemporary global crises by becoming inspired and effective agents of change. Harvey was the catalyst for the film, since he introduced Hawke and Bernstein and persuaded them that there was a film to be made of the musician's life. Boy was he right. We look forward to their discussion before the Masterclass.

For more info on Ebertfest, visit the official festival site.