Have I just been doing this too long or have we all reached a point where every show reminds us of other shows? I know there are very few truly "original" ideas out there, but it feels like the "golden age of television" has resulted in such a wide, non-stop array of programming that more shows are bound to feel like each other simply through the growth of the medium overall. It's the law of averages. And the cycle seems to be turning faster. "Has it been long enough that X has been off the air that we can repurpose it into Y?"

There’s something oddly familiar about the new programs offered by FX and USA this Thursday night, July 17, 2014—"Rush," "Satisfaction," "Married," and "You’re the Worst." And what’s most surprising is that I don’t mind the familiarity when it comes to at least two of them. USA has a new drama that I think could really work even if it wears its influences on its bloody scrubs while FX has a bitter comedy that totally connects for me. They’re both partnered with shows that register as near-misses but while programs like HBO’s "The Leftovers," FX’s "The Strain," and Cinemax’s "The Knick" have been getting most of the buzz this season, it’s nice to see a few solid alternatives, even if part of me feels like I’ve seen them before. Comedies first. 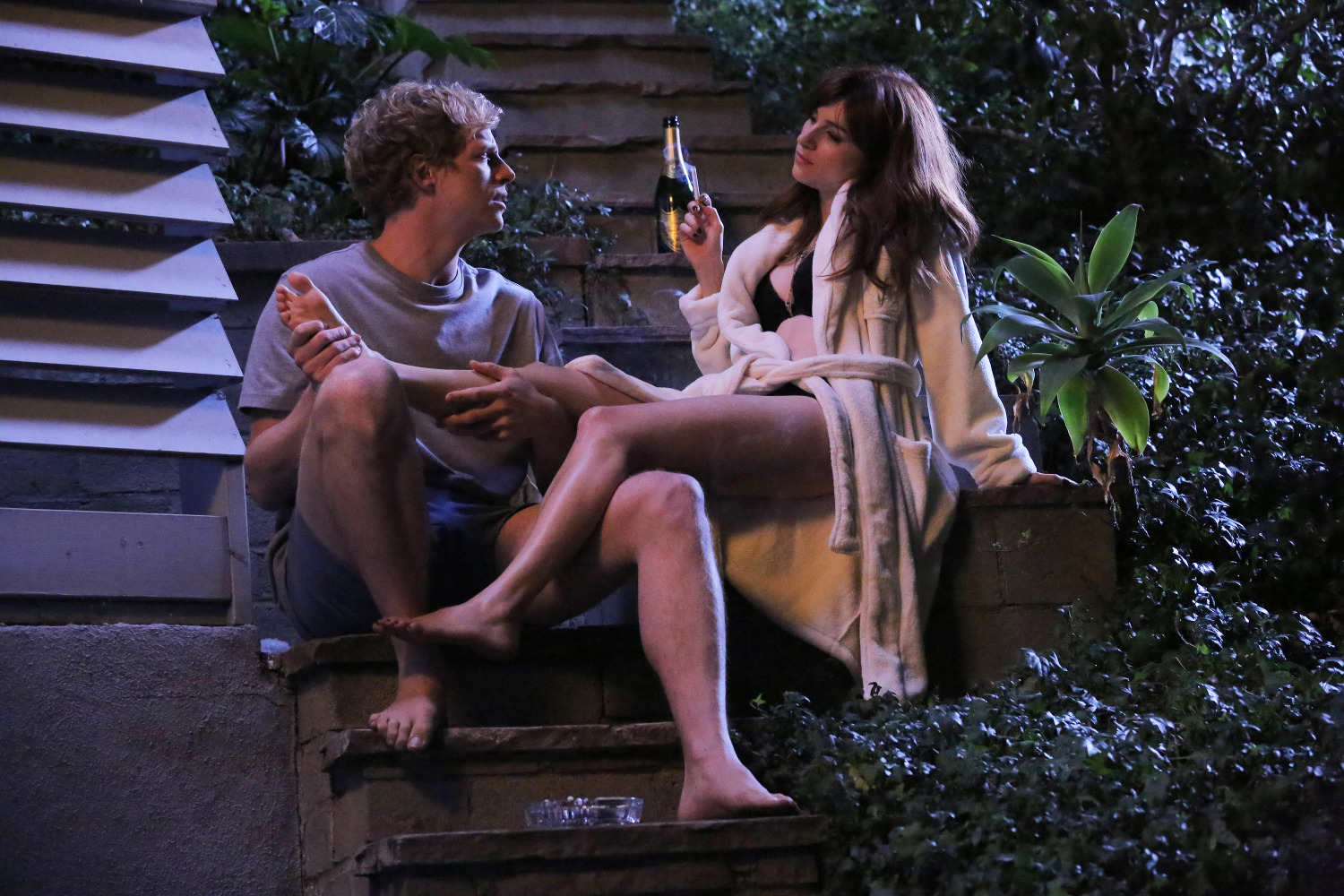 The best of the four new shows tonight is FX’s clever and biting "You’re the Worst," a sitcom about two admittedly unlikable people who we still end up rooting for. Conversely, "Married," the more high-profile lead-in, is about people who should be likable but end up grating and selfish. While "Married" has a cast I love, including Nat Faxon, Judy Greer, Jenny Slate, and Paul Reiser, "Worst" is simply funnier and smarter. As our Editor-in-Chief Matt Zoller Seitz recently said about "Seinfeld," "you don’t have to like characters as long as you find them interesting," and that’s how I feel about "You’re the Worst." I find these misanthropes truly interesting and pretty damn funny.

Jimmy (Chris Geere) is a destructive L.A. writer who we meet taking pictures of his junk with the disposable cameras given to guests at the nuptials of his ex-girlfriend. He runs into Gretchen (Aya Cash) after getting the boot. She’s stealing a wedding gift. The two hook up with absolutely no strings attached. They’re not the relationship kind. They’re too selfish to give to another person. And yet they kind of fit together perfectly. One of the reasons that "You’re the Worst" works so well is that we buy this relationship instantly. Geere and Cash have chemistry. Two awful people separately can make a pretty interesting couple together. And watching them navigate the waters of traditional romance in the second episode without the inter-personal tools to do so is not just funny but pretty smart. Geere and Cash are great; the kind of dry, witty characters we wouldn't want to date but that we want to see more of each week. 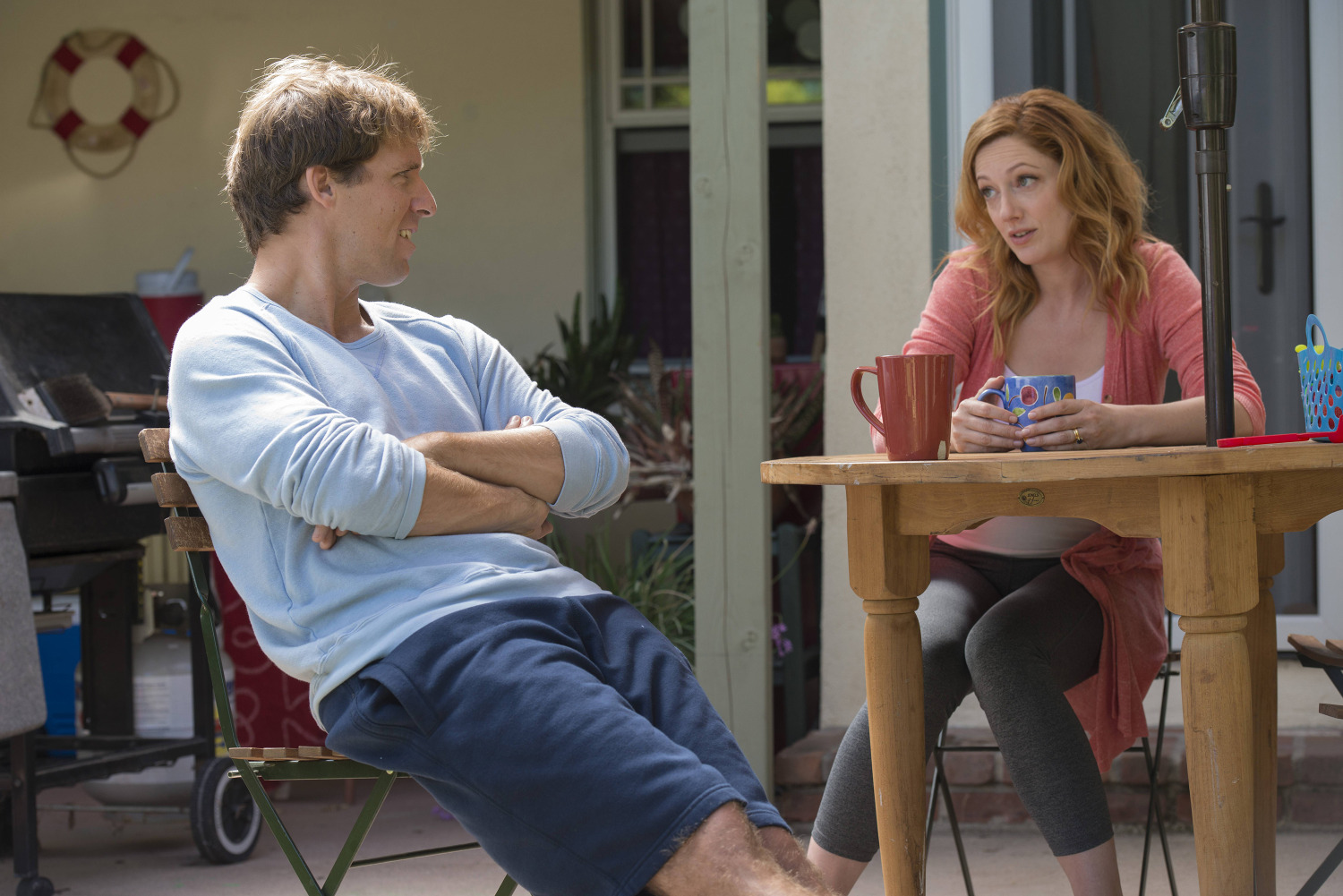 I really wish I could say the same about "Married." Russ (Faxon) and Lina Bowman (Judy Greer) have the same problems that many married couples do like rising debt, a dull sex life, parenting problems, etc., but, MAN, do they love to complain about them. It may not be fair to compare but "You’re the Worst" is a show about awful people finding happiness; "Married" is a show about awful people complaining about their awful lives. In the premiere, Russ is encouraged to cheat on his wife and fails miserably (in a way that reminded me of "Louie"’s romantic failures). In the second episode, Russ flirts with infidelity again when his divorced friend AJ (a truly grating Brett Gelman) hires a few escorts on the night of his ex-wife’s engagement party. It isn’t until the fourth episode, which wisely gives the great Jenny Slate some of her own screen time, that "Married" begins to click. There’s so much talent here and a bit of promising direction for the characters in that fourth episode that I could see "Married" turn it around but, to start, it’s a true disappointment, especially given how often Faxon and Greer have made what they appeared in before just a bit better. 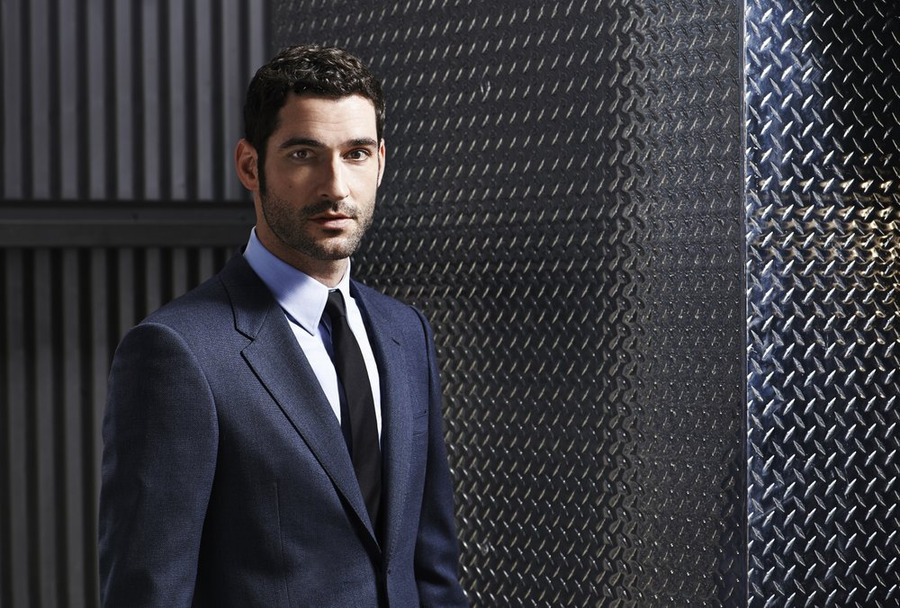 Take a little bit of "Royal Pains" and cross-breed it with Julian McMahon’s character from "Nip/Tuck" and you have an idea what to expect from "Rush," the latest medical drama from cable kings USA. And yet the undeniable familiarity is manageable because of solid casting, strong production values, and an entertaining premise. "Rush" breaks NO new ground but it travels old ground with suave ease. Writer/director Jonathan Levine ("Warm Bodies") created "Rush" and he brings the show a confidence that new dramas are often lacking. "Yeah, we know you’ve seen shows like this before but we don’t care. We’re going to entertain you with it again."

Tom Ellis stars as Dr. William P. Rush, a highly functioning drug addict. He is a private doctor to the stars, the kind of guy Ray Donovan would hire to fix a particularly dicey situation that can’t get into the press. In the premiere, he helps an abusive star athlete when his girlfriend needs medical care and handles a high-powered producer’s broken penis, and he only accepts payments in cash. For obvious reasons. When a former flame (Odette Anable) re-enters his life, it shakes Rush out of his rut, perhaps reminding him what’s he lost by practicing medicine in the shadows of society.

Again, it’s not breakthrough plotting, and so it comes down to the execution. Sadly, USA only sent one episode, so it’s hard to tell for sure how long it will be before the familiarity overtakes the execution but the premiere is solid entertainment. Ellis is charming, playing the right mix of confidence and the renewed vulnerability that comes up when the love of his life crosses his path and he realizes he has another chance to correct past wrongs. 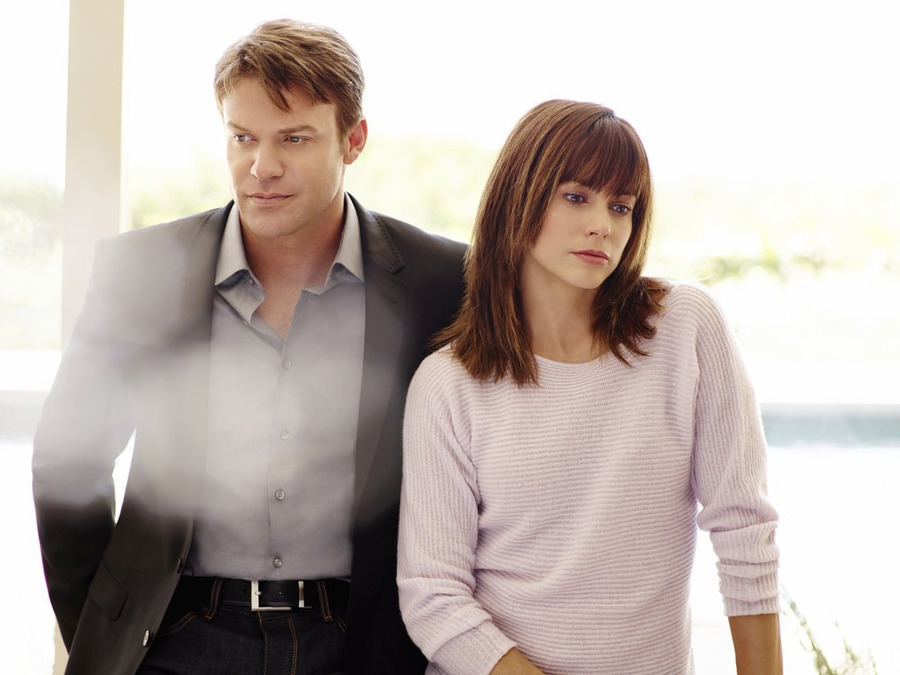 USA’s other new show is similarly well-cast and similarly familiar but lacks the promise and potential of "Rush" to work week in and week out. I honestly can’t figure out where "Satisfaction" goes from its overwrought premiere, and, worse than that, I don’t particularly care.

"Satisfaction" has so many echoes of "American Beauty" that you can practically hear that film’s score underneath the drama. Again, a patriarch has gone apathetic to his suburban life. Neil Truman (Matt Passmore) hates his job, doesn’t have sex with his wife Grace (Stephanie Szostak), and has grown distant from his daughter. Grace is not much happier, tired of her dull book club and looking for a spark. The two of them have their worlds redefined by infidelity. Even though some plot descriptions have given away the twists of the premiere, I won’t do the same here because it happens late enough into the pilot that it would be spoiler-ish. Let me just say that what would normally tear apart a marriage seems to bring the Trumans closer together. Or does it?

Passmore was an engaging lead on "The Glades" and he is not bad here but the scripting of "Satisfaction" is leaden and unbelievable. Again, we’ve seen it before. And, at least in the premiere, there’s not enough entertainment value to see it again. I’m morbidly curious to see how this premise can work week in and week out because it feels more like the arc to a film than something that could sustain a season but with the increasingly crowded landscape what this week’s offerings prove is that in today's crowded TV marketplace you can be familiar but you can’t be dull.