TV Review: ABC’s “How to Get Away with Murder” and “Black-ish”

One of the most depressing things about Alessandra Stanley’s remarkably tone-deaf and insulting piece last week on Shonda Rhimes (for which Stanley has already pulled the classic reverse-blame apology) is that what should have been the actual focus of the piece was buried: ABC’s “How to Get Away with Murder” is one of the few pretty good new dramas on the major networks this Fall season. Clearly trying to replicate the success of “Scandal,” the network has crafted another drama built on betrayals, infidelity and a powerhouse central performance, this time courtesy of Oscar-nominee Viola Davis. It’s an imperfect show that mistakes hyperactivity for actual storytelling but Davis sells it, and it’s so quickly paced that one doesn’t really have time to get aggravated by its flaws. Coincidentally, ABC also launches the best new sitcom of the Fall season the night before in “Black-ish,” a show that’s not only very funny but serves as insightful commentary on the box placement that got Stanley into such trouble. Maybe she should have watched it first. 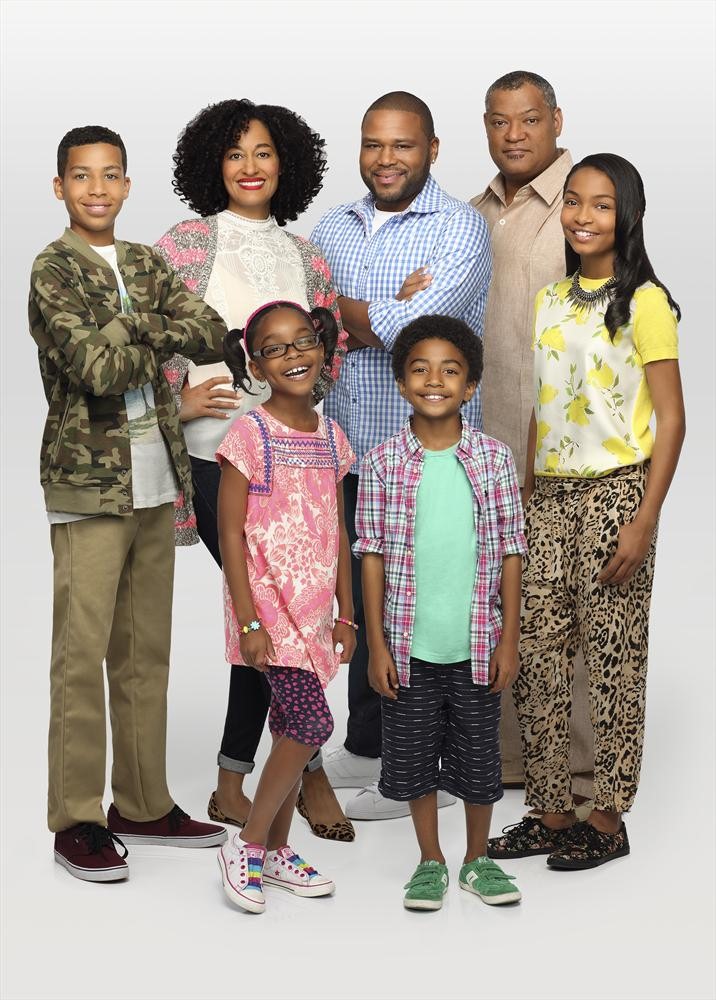 Just as Stanley felt it appropriate to call Rhimes an “angry black woman” and frame it as some sort of compliment, Andre’s (Anthony Anderson) boss at the advertising firm at which he works thinks it’s OK to name him “Senior Vice President, Urban Division.” As “Dre” points out Barack Obama isn’t “President of the Urban United States.” Created by Kenya Barris, Anderson’s family sitcom about cultural identity in the ‘10s is often insightful and surprisingly funny given the potential pitfalls of its premise. The pilot sometimes takes a few broad strokes to cement its concept but there’s a believable dynamic in the core of this family that works to the degree that most sitcoms take years to develop. Anderson has an entirely genuine husband-wife rapport with Tracee Ellis Ross from episode one, and the kids feel like more than devices for cultural stereotypes. There are even times when “Black-ish” reminds one of the trailblazing sitcom about black middle-to-upper class families, “The Cosby Show.”

Dre and his wife Rainbow have worked hard to give their kids what they never had. He’s a high-powered, ladder-climbing exec; she’s a doctor. But Dre is noticing that his four kids have lost touch with their roots. His daughter can’t put down her phone, his older son wants to convert to Judaism for the Bar Mitzvah and his two youngest don’t know that Obama was the first black president. When Dre is forced to take the aforementioned quasi-promotion instead of the real one he was expecting, he brings his issues to the family dinner table.

But it doesn’t play out in the stereotypical way you might expect. Maybe Dre is the jerk for not embracing his kid’s interest in floor hockey over basketball. Maybe “Pops” (a perfectly cast Laurence Fishburne) is the one more out of touch than Dre’s kids. “Black-ish” takes a premise that could have been routine and makes it work by focusing on likable, smart, funny central characters. Some of the workplace stuff is a bit overwritten but the family table scenes are clever. We’ve seen SO many movies and TV shows in recent years that try to comment on the state of the family in today’s tech-obsessed world, and they almost always return to jokes about Instagram and cultural clichés. “Black-ish” stands out by offering much-needed depth to the debate. There’s more than one way to be culturally in tune. There’s more than one way to break out of the restrictions that society places on you or you place on yourself. And if “Black-ish” fulfills its promise by being both a relatably hilarious family sitcom AND a commentary on race and culture in today’s world, it could be one of the more essential shows on television for some time to come. 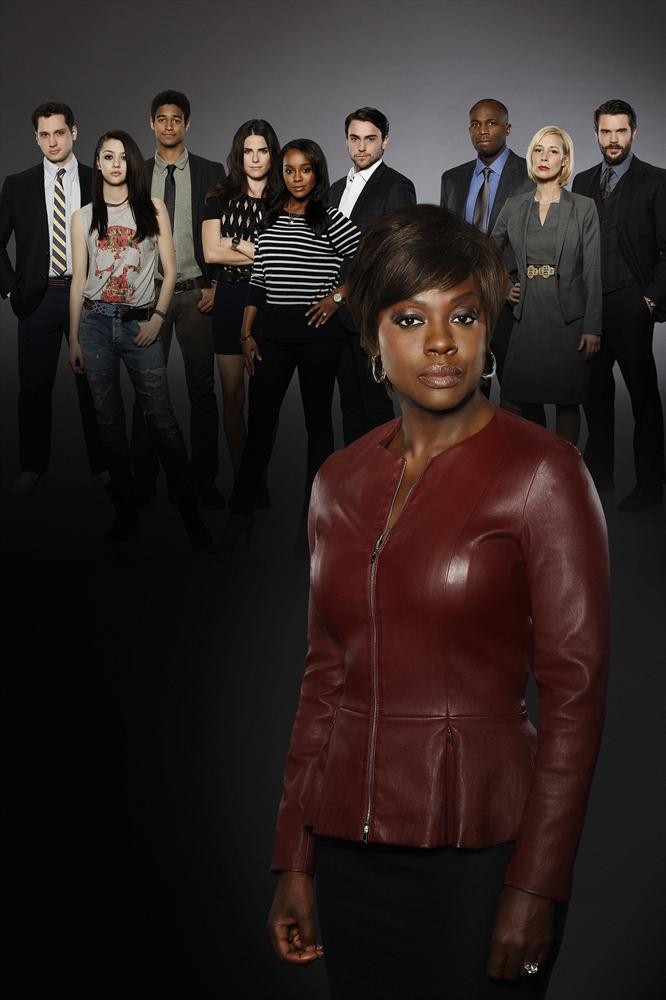 Far less essential but still entertaining is the next night’s “How to Get Away with Murder,” starring the always-fantastic Viola Davis as Professor Annalise Keating, the kind of Criminal Law teacher who apologizes to her students for the mistakes they must have made to get stuck in the toughest class in school. Keating is driven to the point of abuse, insulting the intelligence of her students on day one, trying to put pressure on her kids to weed out the ones who couldn’t make it in a courtroom. She even has them work an active case before opening a book, forcing them each to come up with a unique defense for her client. The best arguments win positions at her law firm. But each one has to be different. The point is clear: it's not about the law, but the most creative way to defend your client.

It’s a lot of names and faces to introduce an audience to in episode one, and the clutter is enhanced by the fact that we learn that Annalise’s best and brightest eventually get involved in something murderous of their own. The premiere opens with the students trying to hide a body, flashing back to their first day in Keating’s class along the way. Did Annalise really teach her students “How to Get Away with Murder”? It’s hard to say how long this structure will last. Will we jump forward next week or will the show take place in two timelines all season? And then shoving an actual mystery-of-the-week in there too? “How to Get Away with Murder” is a crowded show, a fact that the producers try to discuss by editing like a music video. This thing flies, with more cuts than your average sports broadcast. I’ll say that I watched it twice (an original, less-hyper version and the revised one) and it felt much shorter than its running time both times. However, it’s a show that needs to slow down and catch its breath soon or viewers will be more exhausted than entertained.

I’m also hoping it slows down long enough for Davis to shine. She has a few beats here that feel overcooked—her classroom introductory scene is so far over-the-top that it shatters belief—but she already shows signs of the well-rounded character I expect she’ll develop, especially in the quieter beats, such as after a student catches her in an intimate moment. Davis is such a phenomenal actress that it’s tempting and easy to say that she’s better than the material she’s given here, but hopefully she can elevate the show around to her level. She does so often enough in the premiere that I’m willing to see if she can keep it up.