Architecture's loss was the movies' immeasurable gain. Robert Boyle, Albert Nozaki and Henry Bumstead, classmates at the University of Southern California in the 1930s could not find jobs in their studied profession. They wound up at Paramount Studios, where, as production designers and art directors, they set the stage for some of the movies' most indelible images. 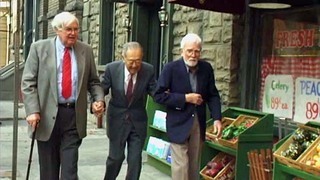 Boyle designed Alfred Hitchcock's "Saboteur," "Shadow of a Doubt," "North by Northwest," "The Birds," and "Marnie." And those are the just the Hitchcock credits. Bumstead earned Academy Awards for his contributions to "To Kill a Mockingbird" and "The Sting." He received nominations for his work on "Vertigo" and "Unforgiven." Tokyo-born Nozaki was the art director on "The War of the Worlds" and "The Ten Commandments," for which he was nominated for an Academy Award. 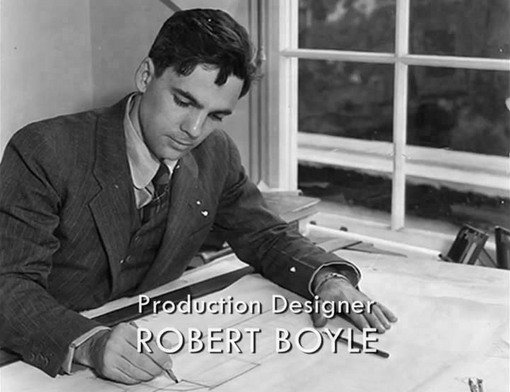 This august trio is the featured attraction of "Something's Gonna Live," a celebration of their legacies, an eye-opening tribute to one of the least understood or appreciated facets of filmmaking, and a challenge to filmmakers to believe in what they do.

As legendary cinematographer Haskell Wexler says: "If you're going to spend your time doing the best you can doing shit, why do it?" 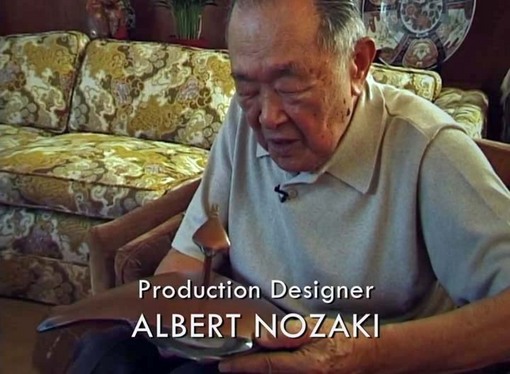 "Something's Gonna Live" defines a production designer as being "responsible for the environment within which the action and the meaning of the film takes place." Dr. Joseph "Drew" Casper, one of my former film professors at the University of Southern California, wrote a book about director Vincente Minnelli, whose musicals were distinguished by their impeccable art direction and set design. Ah yes, I remember it well: he screened "Gigi" to the class and afterward expounded on the character-defining furnishings of Madame Alvarez's apartment; the type of furniture on display, the placement of the furniture, the color of the fabrics, even the significance of a pet cat.

A skeptical student (no, not me) raised his hand and challenged Dr. Casper that perhaps he was giving Minnelli too much credit and that, in essence, a chair was just a chair. The discussion went downhill from there. 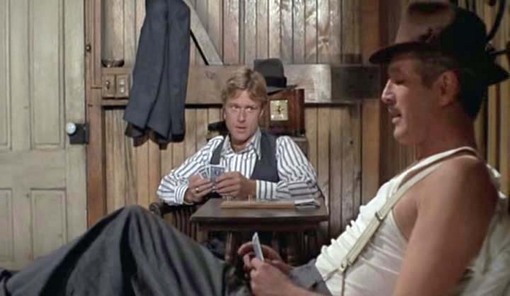 For those who share that student's point of view, "Something's Gonna Live" will be a revelation. Sage commentary and classic film clips afford the opportunity to reexamine familiar films with fresh eyes. In "The Sting," for example, look again upon the ramshackle room Bumstead designed for Paul Newman's character. It tells us all we need to know about how far the once-flush grifter Henry Gondorff has fallen. 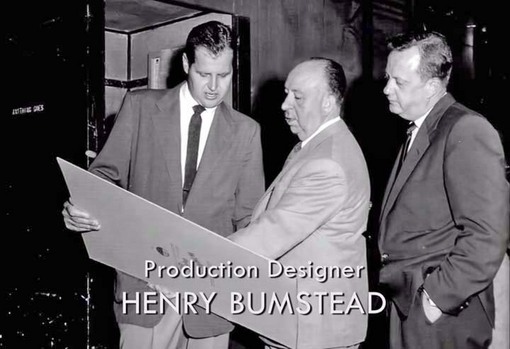 The genius is in the details. "Look at aging," Bumstead reflects. "How does a fireplace age? How does the bottom of the door age where it's kicked in? That's something we don't have anymore; good agers. I look at some of these new moves... (a family's in a house) with young kids and there isn't a mark on anything. They must be well-disciplined children." 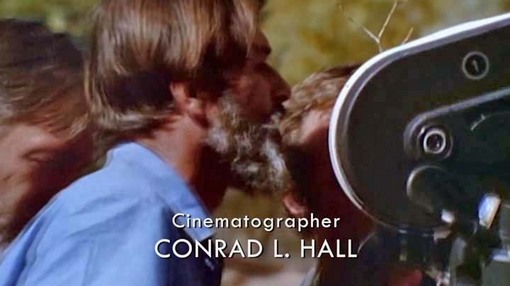 "Something's Gonna Live" means to do for production designers what "Visions of Light" did for cinematographers. It's not as focused as the latter, superior doc, but the films complement each other. In "Visions," cinematographer Conrad Hall discusses the haunting image in "In Cold Blood" of rain reflected on convicted killer Perry Smith's face, evoking the illusion of tears, just before he is hanged. Hall calls it "a visual accident." In "Something's Gonna Live," Hall credits Boyle's set design for making the shot possible. 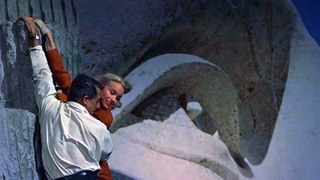 Director Daniel Raim first profiled Boyle in his Oscar-nominated short film, "The Man on Lincoln's Nose." Ten years in the making, "Something's Gonna Live" is sometimes as unsteady on its feet as its three main subjects as it totters from place to place (a reunion at Paramount Studios, a return to Bodega Bay, where Hitchcock filmed "The Birds"). But the quick-witted banter, great behind the scenes stories, and compelling biographies (Tokyo-born Nozaki was interned following the attack on Pearl Harbor) provide a rare and privileged audience with true film masters. 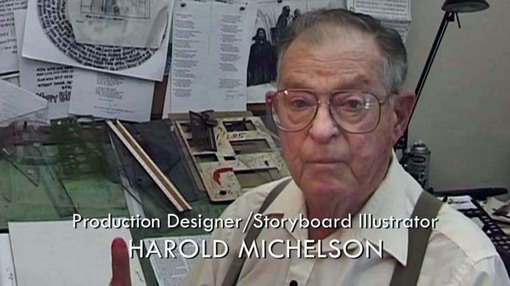 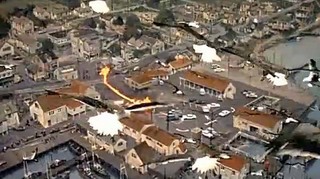 The Bodega Bay section of the film is best. Boyle and storyboard illustrator Harold Michelson ("Are we the only one's left? " "Not so loud.") revisit the locales of some of "The Birds'" most memorable scenes. The "God's point of view" bird attack on the diner, we are informed, was assembled out of 30 pieces of film.

Don't let their advanced ages fool you. Boyle, who passed away in 2010 at the age of 100, was teaching at the AFI Conservatory until his death. Bumstead's last credits before he died in 2006 at the age of 91, were for Clint Eastwood's "Flags of Our Fathers" and "Letters from Iwo Jima." Director and cinematographer Wexler is still active. He returned to his native Chicago in May to cover the NATO protests, just as he went amongst the protestors at the 1968 Democratic Convention for his film "Medium Cool." 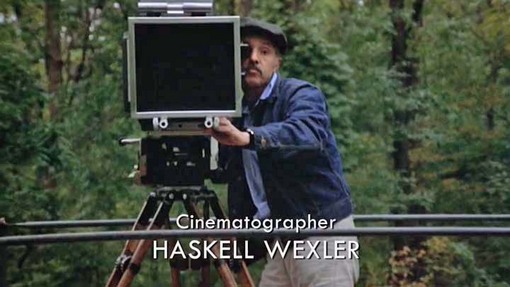 But they all appear to be fully engaged with the state of contemporary film. Boyle, for one, insists that Hitchcock would have been thrilled to have CGI technology at his disposal for "The Birds." 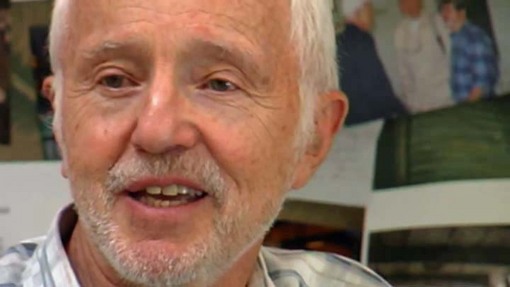 There is some "in our day" sniping about what is lacking in today's films, but these artists have earned it, and today's filmmakers (and audiences) would do well to take their words to heart. "Everything has to be canned, direct, commercially accessible," grouses Wexler at one point. "I think we're pretty well stuck with that."

But "Something's Gonna Live" does not wallow in nostalgia. "It was never great, really," Wexler reflects. "What was great was trying to make it great. "