New HBO Comedies “The Brink” and “Ballers” Split the Difference

HBO launches two new comedies on Sunday night, June 21st, a week after the season finales of their two funniest programs: “Silicon Valley” and “Veep.” Both are remarkably star-studded affairs. Both purport to offer insight into corners of the world that we may find entertaining but not fully understand. One works. One does not.

“Ballers” starts the night at 9pm EST. Starring the ridiculously charismatic Dwayne Johnson, the show will naturally draw comparisons to “Entourage,” although don’t let that awful film or mostly-awful TV series poison this well. “Ballers” is imperfect, but Johnson carries it with the assistance of a strong supporting cast and rock-solid filmmaking. Directed by Peter Berg (“Friday Night Lights”), the series premiere of “Ballers” has an infectious energy too rarely seen in half-hour television, and the show gets better in subsequent episodes as it begins to more thoroughly investigate what happens to the men who make millions as NFL players after the final whistle. 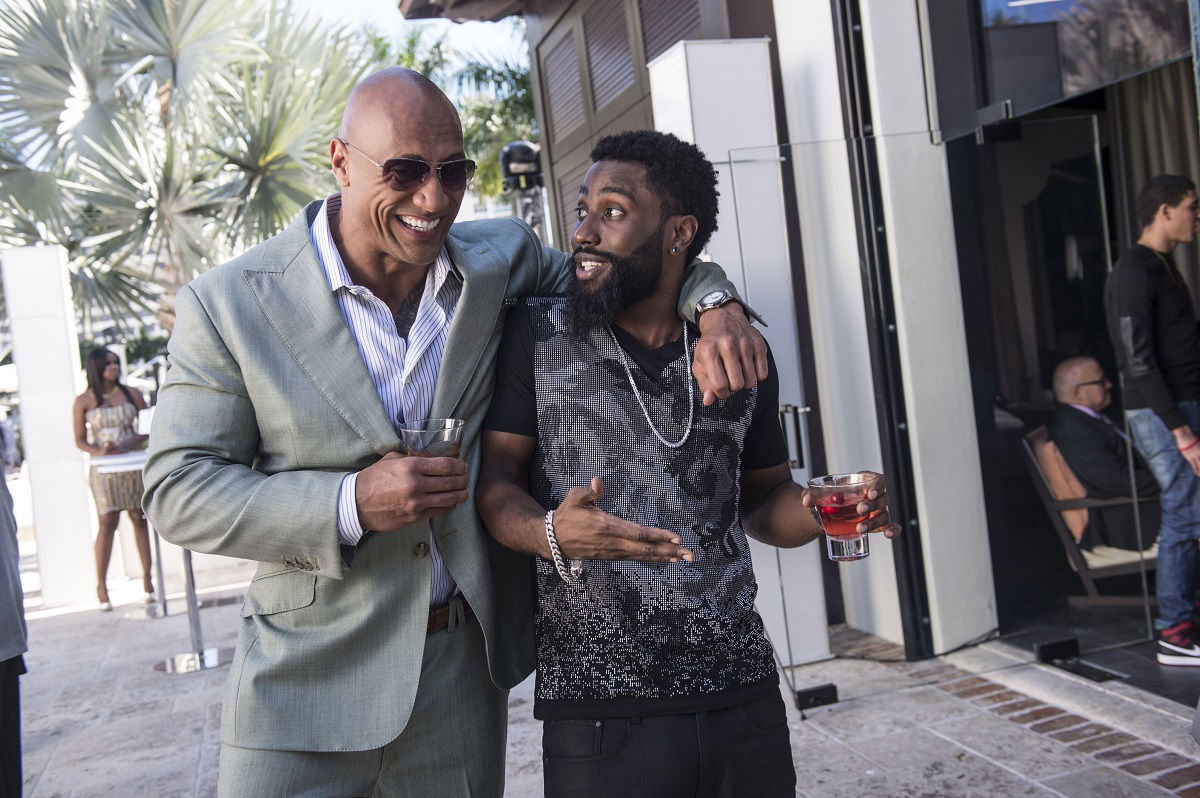 Johnson plays Spencer Strassmore, a retired baller who is struggling to make ends meet financially and the lingering health impact of being hit in the head for a living. Strassmore now works for a financial management company, with the hope that he’ll bring in fellow NFL players—retired and current—who have way more money than they know what to do with. “Ballers” has a keen understanding of how many traps NFL players can fall into off the field from how they spend their money to how they deal with assholes in bars to how they support families who may not deserve it. A lot of NFL players are just young guys who now have more money than most of us will see in our lifetimes. How do they spend it wisely, and have something left when injury forces them into retirement before 30?

Johnson is the QB of the show but “Ballers” gives him some interesting teammates, including a troublemaker named Ricky (the excellent John David Washington) who is forced down the ladder of the NFL after one off-field incident too many. Can a former star suck up his ego and go through rookie hazing just to possibly make a team again? There’s also Vernon, a young talent trying to sign a big deal with the Cowboys but falling victim to a relative who thinks he knows how to manage his money more than Spencer. And then there’s Charles (Omar Benson Miller), the guy who now works at a car dealership and worries he may have retired too early.

I do hope that “Ballers” finds a few more dark edges. How do you set a show that includes hazing in the Miami Dolphins locker room and not mention the Richie Incognito debacle? Head injuries, financial ruin, domestic violence—there are some serious issues surrounding the NFL that deserve discussion on a show like this in order for it to resonate. And there are signs that “Ballers” will get there in future episodes and seasons. I’ll stay tuned to find out. 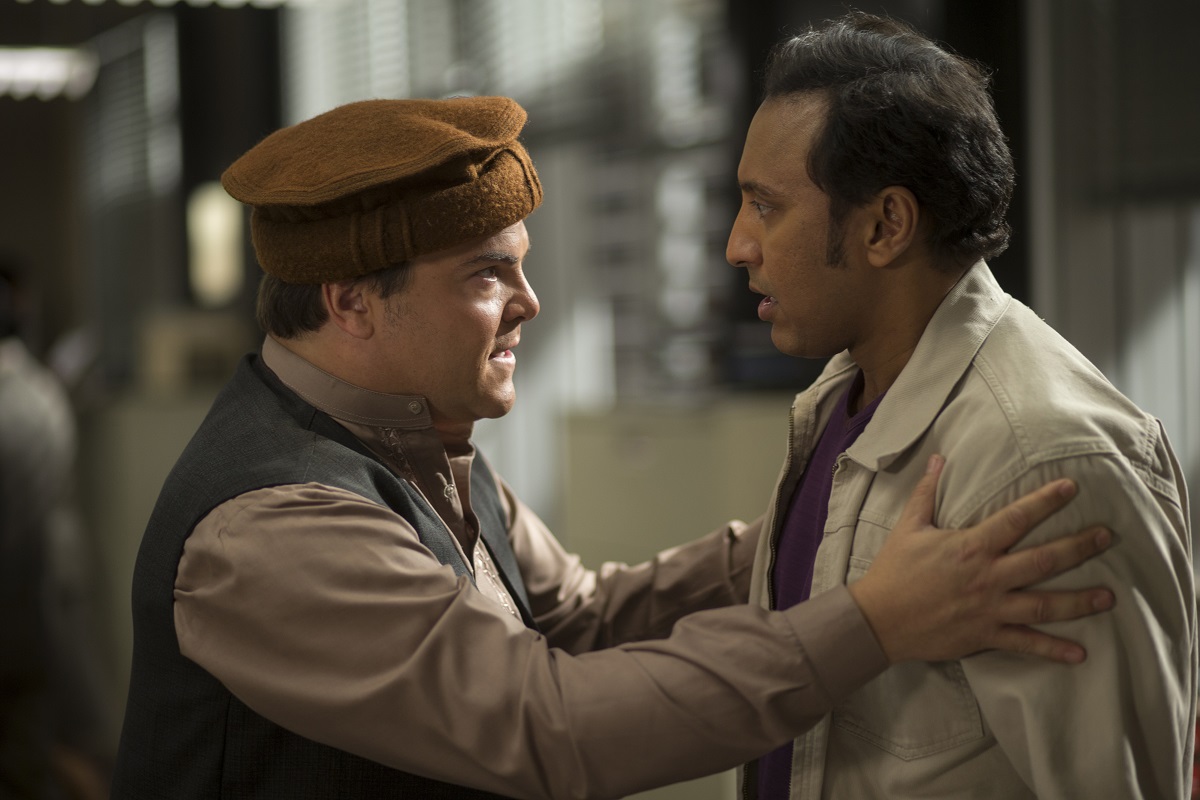 I likely won’t be there for future seasons of “The Brink,” presuming they even happen. This is one of the most star-studded disappointments in recent TV memory, an awkward political comedy that mistakes raunchy humor for intelligence and only reminds one how hard it is to pull off something with real teeth like “Veep.” Every line in “The Brink” is followed by an attempt at a clever quip or a derisive glare. At one point, a war room argument devolves into a series of “F—k you” declarations over and over again. It’s the most realistic moment in the show.

Jack Black, at his most annoying, plays a low-level government employee named Alex Talbot, who happens to be in the right place in Pakistan just as World War III is about to start. Tim Robbins is the sex-addicted Secretary of State who tries to stop nuclear winter; Esai Morales is the President; Pablo Schreiber is a pilot who accidentally shoots down a drone. It’s a depressing waste of talent, although having so many talented people involved at least keeps “The Brink” watchable. It’s the writing that fails them. Writing that can’t decide if it’s broad, “Airplane!”-esque satire or something intended to be taken seriously. By the fourth episode, things have reached such a level of insanity, including a kidney stone for Robbins that forces him to whimper in a crucial meeting, that the ridiculousness of it all is mildly entertaining. It’s still a train wreck, but the train is filled with clowns and fireworks.