Is there still room for ambitious drama on network TV? While more viewers turn to channels like FX, HBO and AMC for their dramatic fix as network TV seems to be more occupied with reality TV and comedy, there are a few TV creators unwilling to cry surrender. Two of 2016’s most star-laden dramas launch this week—not on FX or HBO—but on ABC and NBC. With casts that boast multiple award nominees and complex plotting, these are the kind of programs that we’ve seen more often on cable lately. Sadly, one of them succumbs to the “gotcha” plotting that has come to define inferior network TV. In much better news, the other one only gets deeper and more interesting as it goes along. 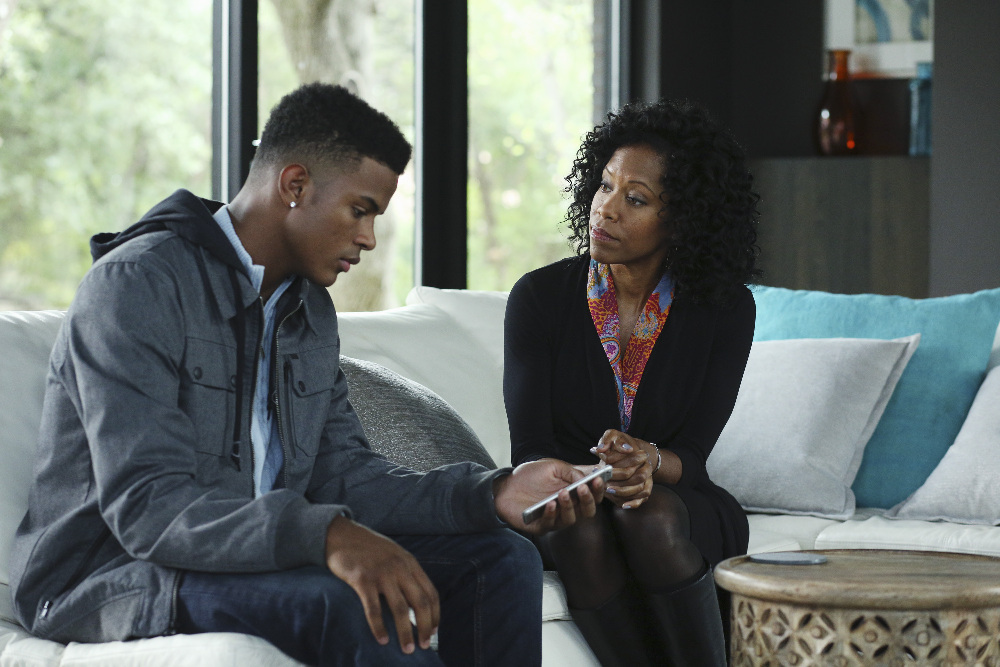 John Ridley’s “American Crime” is one of television’s most underrated shows, and one of its most consistently engaging on an artistic level. The first season had its notable flaws—largely in relation to its sometimes too-obvious dialogue—but the second starts more confidently, and is arguably more ambitious. Again, Ridley, the writer of “12 Years a Slave” is more interested in the impact of crime, especially as it varies across social and racial lines, than the act of crime itself. We have seen hundreds of shows about criminals and the people who try to stop them, but Ridley uses crime as a starting point for a conversation instead of a mystery to be solved. Working with a repertory cast of excellent actors, “American Crime” feels like one of network TV’s most essential shows. It is proof that adult drama can still work on the channels that spawned it.

Like last year, the crime takes place before the season even begins. A young man named Taylor (Connor Jessup) was at a party thrown by his prestigious school's basketball captains. He had a few drinks, could have been drugged, and woke up with half-naked pictures of him circulating around the school. When his mother (Lili Taylor) learns of the pictures, she goes to him for further information, and he claims he was assaulted. The captains, one white (Joey Pollari) and one black (Trevor Jackson), have their lives turned upside down, while the team coach (Timothy Hutton) and school headmistress (Felicity Huffman) work more for their careers than justice or the safety of their children. Emmy winner Regina King returns as a powerful businesswoman who can’t believe that her son is embroiled in a rape controversy. Elvis Nolasco, so great in season one, also returns as the principal at another, less prestigious school.

Do we take rape accusations less seriously when the victim is male? How does the race of the accused or the victim play into perception? What about socio-economic status? Some people can afford legal action that others cannot, while others panic when it looks like their standing in a community could be shattered. Ridley is also playing with issues of sexuality—both that which is hidden and the perception that young people are always having sex. He even dabbles in the impact of social media. What’s impressive about “American Crime” is how deftly Ridley and his team ask questions and raise issues without providing definitive answers. They understand that there are none to give. He just wants to get you talking. "American Crime” does exactly that. 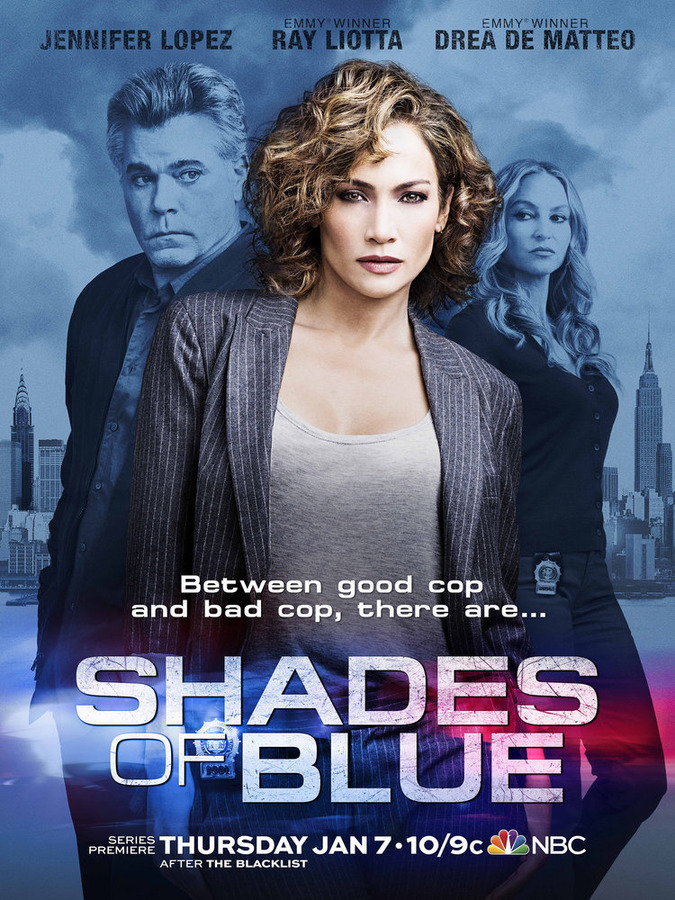 On the other hand, “Shades of Blue” just wants to play with you. While the premiere, directed by Barry Levinson, is more promising that the ads may have made it look, the show quickly devolves into a series of silly twists and nonsensical plotting in subsequent episodes. Even more damagingly, the show’s creators created a vacuum around their two talented leads. While Jennifer Lopez and Ray Liotta are consistently engaging, the rest of the cast is definitely not—when Lopez and Liotta aren’t going at it one-on-one, interest wanes.

Lopez plays Harlee Santos, a Brooklyn cop who has long lived on the edge of right and wrong. Sure, she’ll take a payoff every now and then to look the other way, but it’s always to make sure justice is done or to help her kid pay for private school. She’s not dealing drugs; she’s just crossing a few already-blurred lines. The head of her crew of detectives is Lt. Matt Wozniak (Ray Liotta), a guy who has seen it all and knows that nothing matters more than those he loves. He’s almost a father figure to Harlee, promising that an upcoming big job will help pay for the school of Harlee’s daughter. That’s right when FBI Special Agent Stahl (Warren Kole) grabs Harlee and turns her, forcing her to snitch on her people. Wozniak gets intel immediately that one of his own is turning, and “Shades of Blue” becomes a tug of war between what this veteran cop knows and what he doesn’t. He suspects someone has betrayed him, but can’t believe it’s his closest ally.

Buried very deep under “Shades of Blue” is an interesting commentary on control and gender roles, regarding how both Wozniak and Stahl use Harlee. They both consider her weaknesses when trying to turn her to the detective crew and then into an FBI informant. And Lopez deftly plays Harlee as the kind of person who knows how to use her controller’s male aggression against them. Sadly, this is all woefully underdeveloped in favor of the kind of twisting narrative that network TV thinks we need, with a "big moment" before each commercial break and cliffhanger at the end of each episode. And subplots involving other cases that Wozniak’s crew are working on, including a bad shooting that opens the show, are totally uninteresting—window dressing that doesn’t seem like it interests the writers nearly as much as the conflict between Harlee and her mentor. If there’s any reason to watch “Shades of Blue,” it’s the vulnerable, effective work by Lopez, balanced by the gritty, blue-collar characterization by Liotta. They’re both great. It’s just the rest of the show that lets them down.