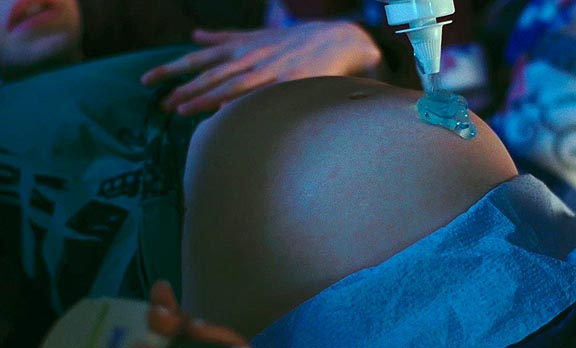 From McSweeney's Internet Tendency: If Werner Herzog were a guest entertainment pundit on the VH1 TV series "Best Week Ever," discussing the success of "Juno," by Michel Duchampbuffet:

The Phenomenon of Pregnancy creates in the Physiognomy of the Host the Epitome of humanity's Displaced Cannibalistic Desires: one believes oneself to be engaging in the act of Creation, only to discover, behind the Blinding Cloak of Elation, the Insidious Mask of Suicide. One need not be reminded of the Mating Habits of the Appalachian Dung Beetle to realize that Pregnancy is merely an act of Self-Immolation, veiled by the Momentary Pleasure of Copulation so as to dispel the one Elemental Truth of Human Existence: that we are provoked not by the desire for Preservation but rather by the need for Destruction.... 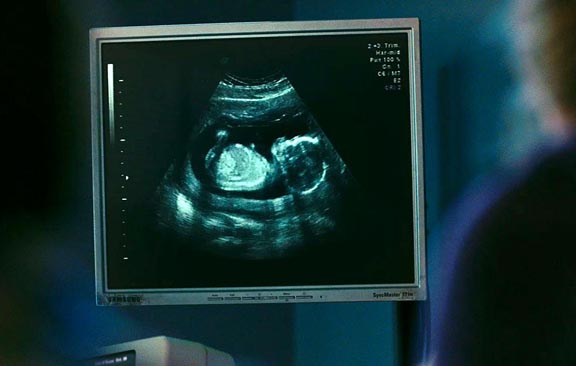 Inside the uterine wall lie the foundations of the Chaos on which our Universe has been constructed. The mother Creates so as to be Devoured by her Creation. As the mother feeds and cares for her child, it is only in the most Fathomless Depths of her Psyche that she realizes that she is preparing herself for her own inevitable Murder, the Murderer being the very child she has reared.

Yeah, that's what I meant to say! See Jumping the snark: The Juno backlash (backlash).

Footnote: This is Scanners' 600th post since it was ported to the Moveable Type publishing platform in April, 2006.

Next Article: Ebert doing well after surgery Previous Article: A message from Roger

A message from Roger