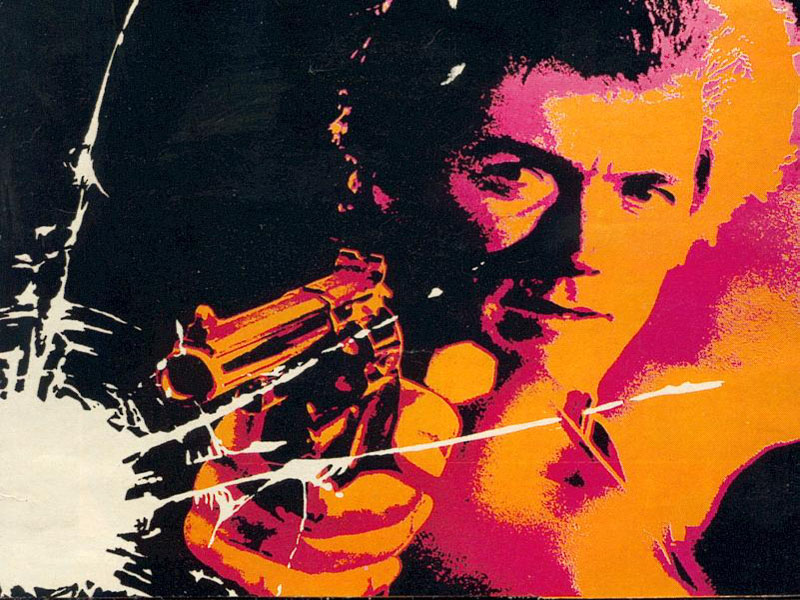 When the issue of torture comes up, many people think of the way it's portrayed on the screen (especially in '24'), as an effective tool for extracting vital information in a ticking-clock scenario. Hey, it works for Jack Bauer, and he's saved the country, and the world, several times over, right?

In real life, however, torture has proved to be a lousy way of getting anything meaningful out of, uh, "suspects." (And then there's that whole Geneva Convention thing...) To quote Professor Darius Rejali ("Torture and Democracy") in Salon.com:

Aside from its devastating effects and the wasted time and resources, does torture actually work? Organizations can certainly use torture to intimidate prisoners and to produce confessions (many of which turn out to be false). But the real question is whether organizations can apply torture scientifically and professionally to produce true information. Does this method yield better results than others at an army's disposal? The history of torture demonstrates that it does not -- whether it is stealthy or not.

Another perspective from a reader's e-mail to Andrew Sullivan:

When Americans think of torture they think of Dirty Harry standing over a serial killer whose next victim is running out of air at a remote location. Americans think of Harry as a hero for doing everything he can to save the victim. But what most people fail to realize is the thing that makes Harry the hero is not the act of torture. It is the choice to torture given he will face consequences for his action. If the consequences are removed then Harry becomes a meter maid.

Once the torture bill passes it won't take long before many, many more terror suspects will be tortured. A time will inevitably come when a detainee is found to contain some information that could have stopped a loss of life or property. At that time interrogators will have to account for not getting the information. Torture will become a cover-your-ass technique.

This is a sad time for morality and accountability.

And for the reputation of Senator John McCain, who has once again expediently sold out his alleged principles to satisfy his political ambitions.