The answer is: Merv, Movies & "Jeopardy" 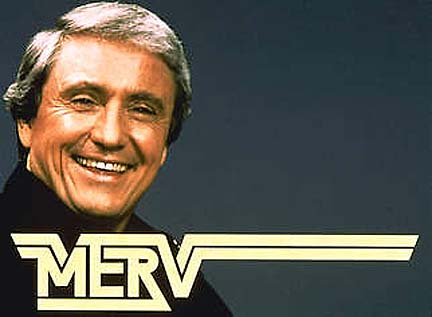 He was one of the richest people in Hollywood, but for a while he was perhaps most famous for "dating" Zsa Zsa Eva Gabor, if you can believe that. He was also the subject of a recurring impression by Rick Moranis ("Show us your lining... We'll be right back!) on "SCTV" -- perhaps most memorably the "Special Edition" episode in which "The Merv Griffin Show"" metamorphosed into "Close Encounters of the Third Kind." 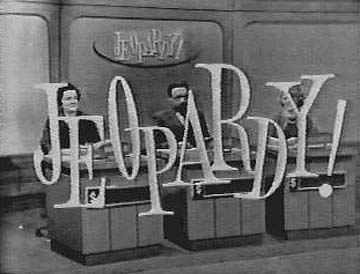 But Merv's most enduring legacy (somehow it seems right to call him "Merv") was that he created game shows: "Wheel of Fortune" and the king of 'em all, "Jeopardy" -- both of which remain on the air today.

I love "Jeopardy." But back in early April, I was greatly disturbed by the disgraceful (lack of) contestant responses to a Double Jeopardy category called "Foreign Cinema." First, guess which two (TWO!) they got right. Then let me know how you scored:

2) The submarine models for this 1981 German film were also used in "Raiders of the Lost Ark."

3) In this 1957 Ingmar Bergman film, a knight back from the Crusades challenges Death to a chess game for his life.

4) Truffaut provided the story for this 1959 Godard film in which Belmondo plays a hood who kills a cop. 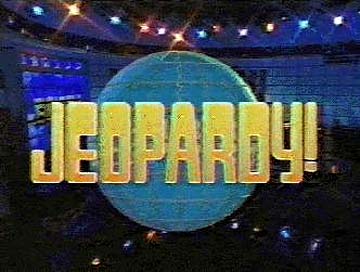 (A happier movie-"Jeopardy" moment: Fenwick [Kevin Bacon] in Barry Levinson's "Diner" watching the show by himself and calling out the answers...)

But tell me: Is anyone else the slightest bit bothered that people who were sharp enough with names and dates and titles to get on "Jeopardy" performed so lamentably in this category? Or are my expectations just unrealistic (again)?