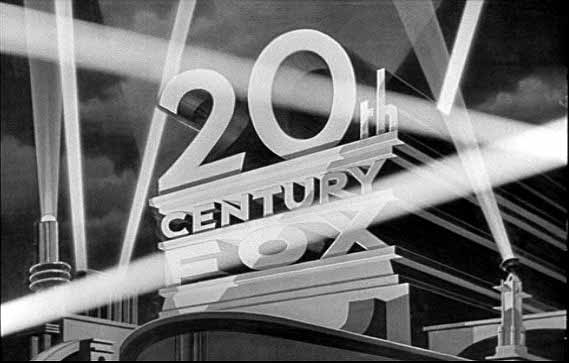 Welcome back to the Opening Shots Project -- which has been on a bit of an unscheduled hiatus simply because I've had too much else going on. To get us back into the swing of things, I present the introduction to the great 1956 rock 'n' roll musical musical comedy, "The Girl Can't Help It," directed (unmistakably) by former Looney Tunes animator Frank Tashlin. 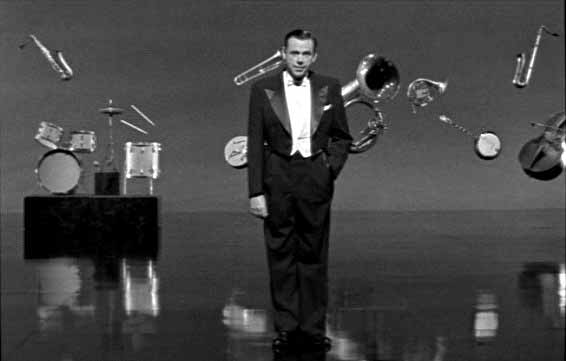 Our tuxedoed host (and co-star) Tom Ewell -- coming off a pairing with another pneumatic blonde, Marilyn Monroe, in the previous year's "The Seven Year Itch" -- introduces the film with the proper gravitas. No, this is not the spokesman for Mr. Carl Laemmle, warning us that we may be horrified or even shocked by the specter of "Frankenstein." Mr. Ewell, instead, plays our genial -- if a bit formal -- emcee: "Ladies and gentlemen, the motion picture you are about to see is a story of music." The set -- with musical instruments tastefully floating around the soundstage -- looks like it could be from a live-action black-and-white version of "Fantasia."

Ewell modestly explains his role in the story and proclaims: "This motion picture was photographed in the grandeur of CinemaScope, and... gorgeous, lifelike color by DeLuxe." It takes a little effort, but he manages to push the frame into the proper aspect ratio and add color to the emulsion.

In short order, the music Little Richard bursts from a jukebox -- "not the music of long ago, but the music that expresses the culture, the refinement and the polite grace of the present day" -- drowning out out Mr. Ewell completely. The montage that follows, of colorfully lit couples tearing up the soundstage floor will be evoked in the credits for David Lynch's "Mulholland Drive" years later.