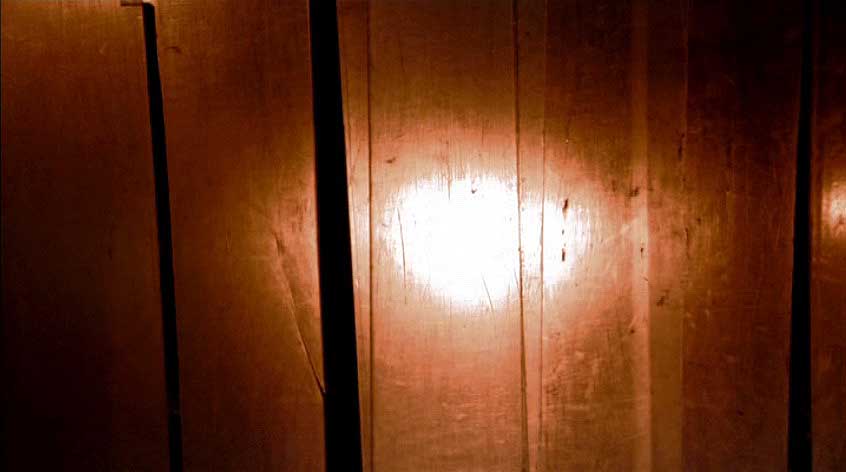 A cacophonous industrial noise fills the darkness, illuminated by what seems to be some kind of flashing safety light behind a divider of scuffed, semi-opaque plastic strips. They ripple and part and a man appears -- his legs in tattered jeans, seen only from the waist down -- carrying a tank of propane. 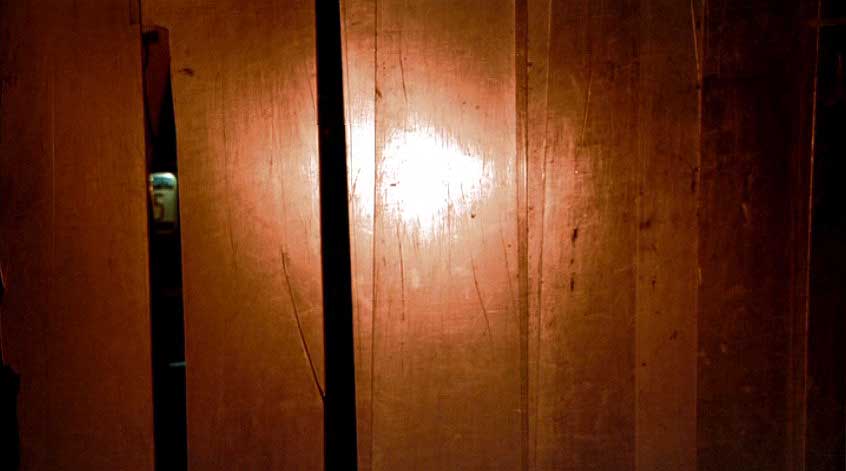 It's a neo-Bressonian opening if there ever was one -- no music, just the legs, a man doing some kind of work. The man, as it turns out, is engaged in a Sisyphean labor, operating a breakfast pushcart in midtown Manhattan. He's a Pakistani immigrant and, as he soon realizes, a Middle Eastern man toting a tank of gas in New York makes some people nervous. 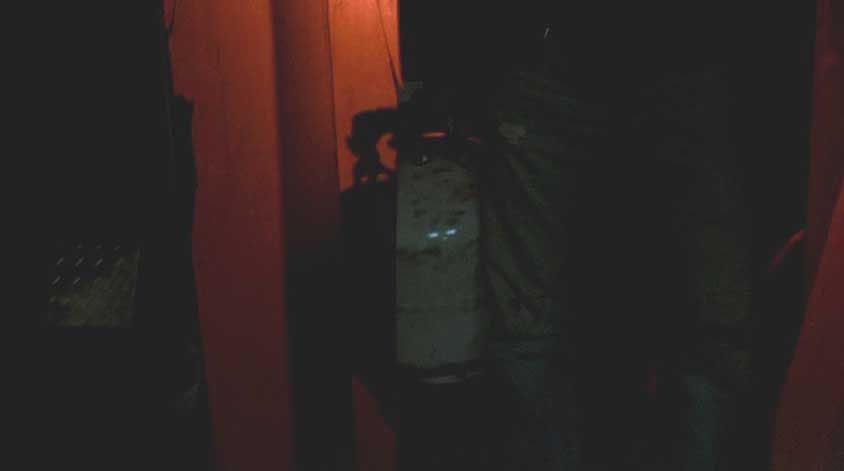 I saw Ramin Bahrani's "Man Push Cart" at Roger Ebert's 2006 "Overlooked Film Festival," and fell in love with it -- even more so about two seconds after it ended -- on exactly the perfect note. It's that kind of film, one that gets under your skin as you watch it, and then stays with you. It's been months since I've seen it, but I still think about it and want to revisit it. 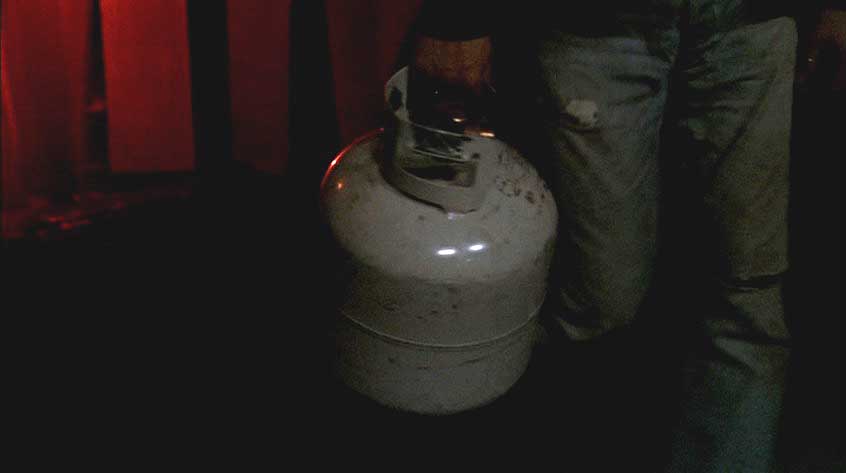 I'm looking forward to writing about "Man Push Cart" in detail, when it opens in theaters in September. The three best films I've seen in 2006 so far (in the order in which I saw them) are "Man Push Cart," "A Prairie Home Companion" and "The Descent" -- three unique, personal visions of three distinct worlds. I'm very happy to report that Ramin, a self-described "movie geek" who really knows his stuff, is currently shooting his next film -- and promises to contribute a favorite Opening Shot when production wraps. I'm exceptionally eager to see whatever he does next.