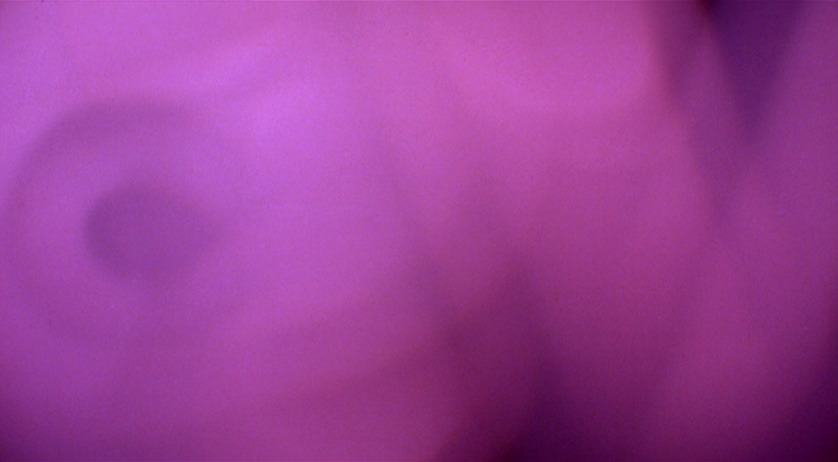 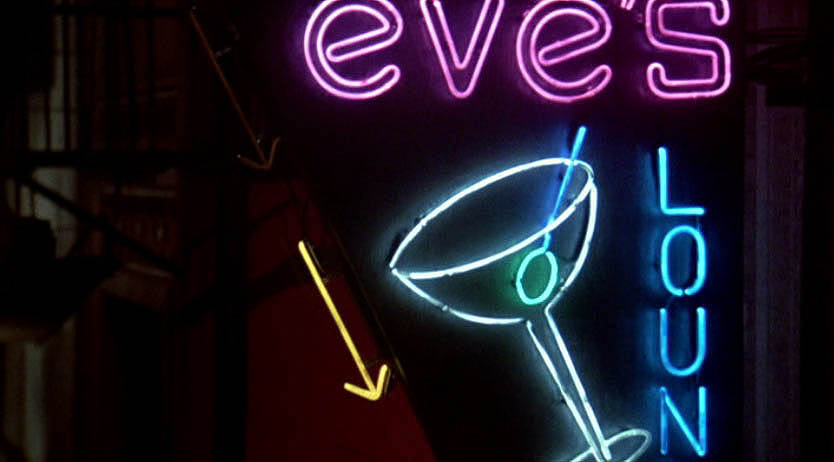 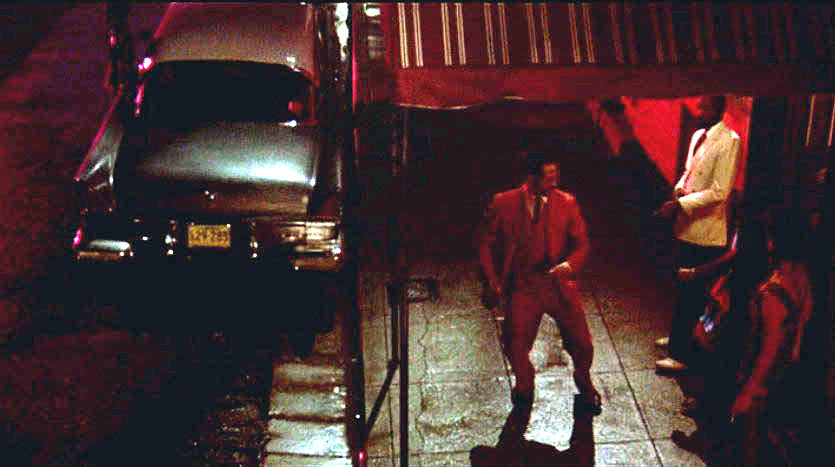 It starts in the dark with a swirl of strings and then a blast of brass as the screen explodes into vivid neon pink. No movie has ever announced itself with a more sexually confidant and pulchritudinously entrancing opening shot than Alan Rudolph's "Choose Me." As Teddy Pendergrass purrs the song from which the movie gets its title (back-up girls: "You're my choice tonight!"), we rack focus and pull back from a flashing neon sign for a nightclub called "eve's LOUNGE." Yellow arrows direct our gaze downward toward the awninged entrance. We tilt down, still floating above street level, as a man emerges, dancing to the music on the soundtrack, and enticing a woman (momentarily out of frame) to join him. She does, and we're about ready to join them both. As we descend to street level, , he's wrested away by another woman, leaving his initial partner leaning against a parked car (looks like a '50s Chevy -- metallic blue with a white top). This is when the title appears in lower-case pink-and-blue neon letters (the credits continue throughout). 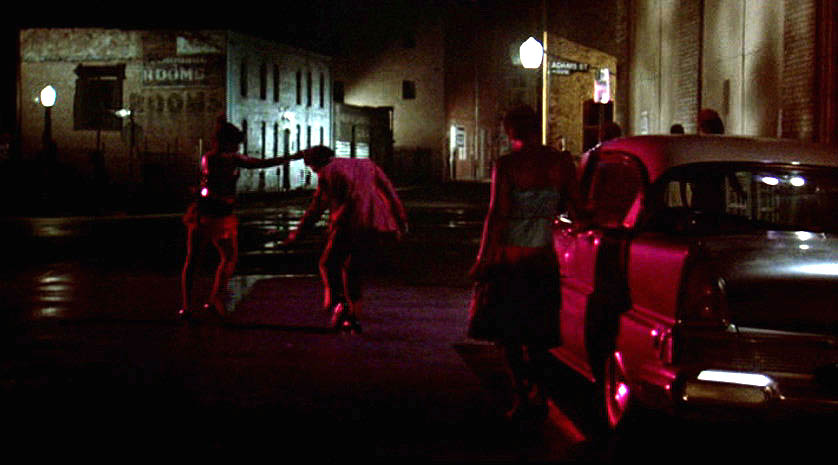 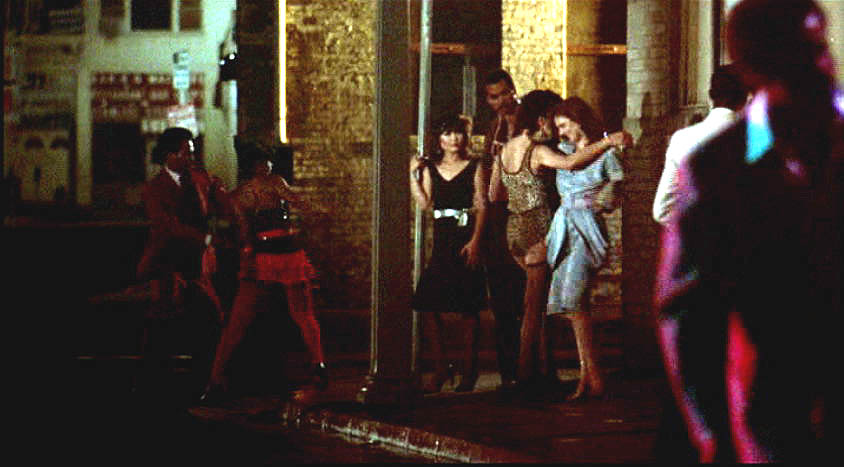 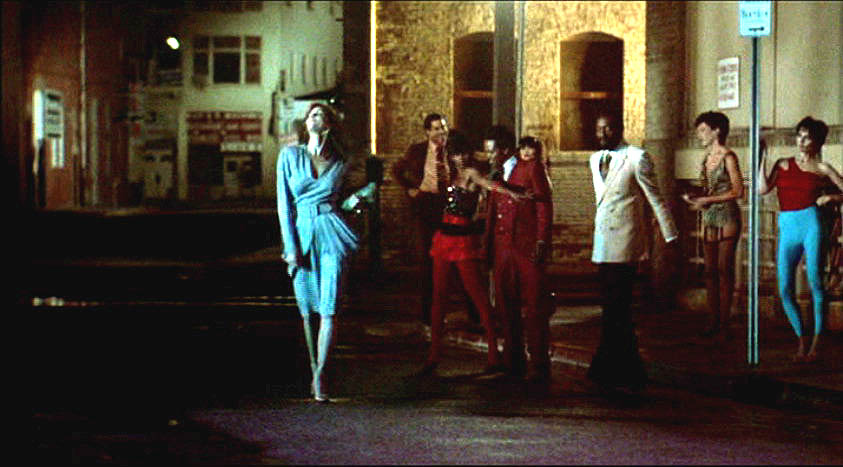 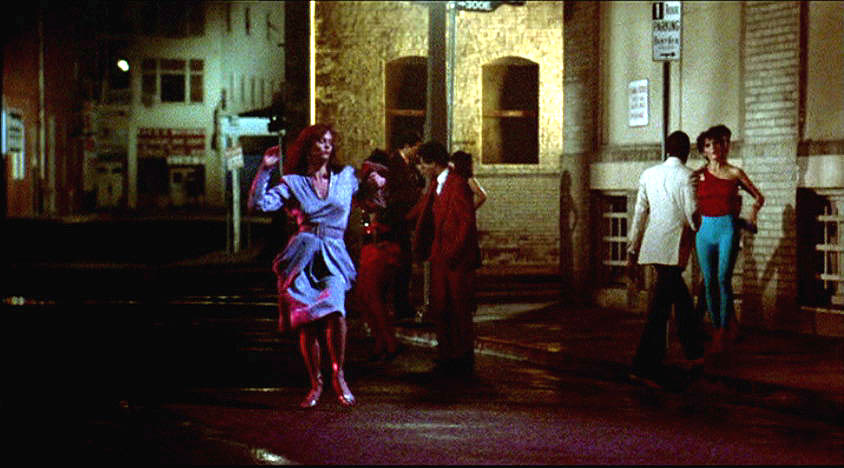 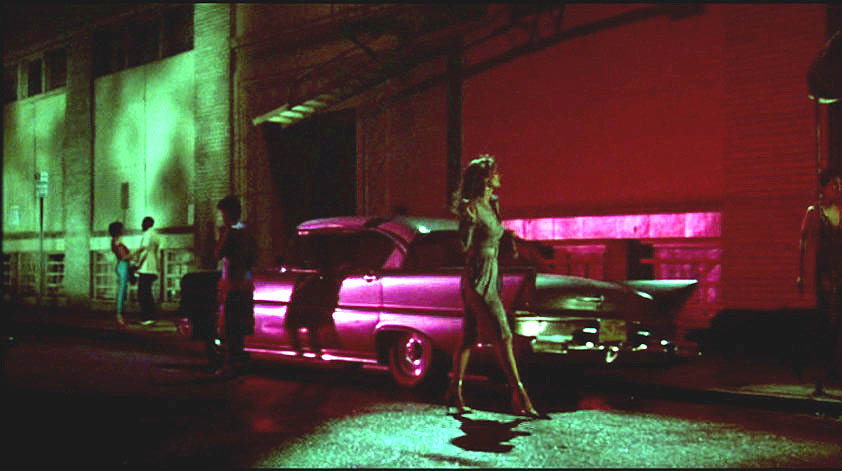 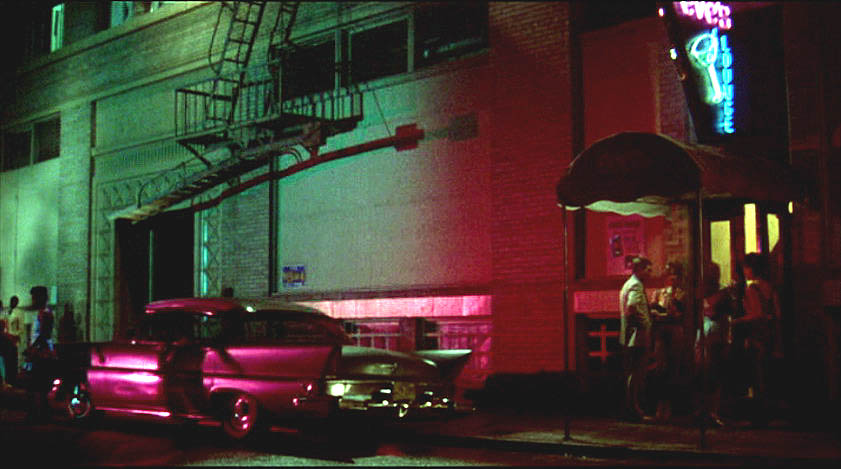 And so it goes on down the block, couples coupling and uncoupling, engaging in fleeting erotic pas de deux. Little transient seductions and rebuffs occur here and there around the margins. At the corner, Eve (Leslie Ann Warren, looking ravishing in a dress about the same color as the Chevy) enters from the right, and does a quick twirl with a female friend before striding out into the street. A man approaches and they synchronize briefly, while occasional passing headlights illuminate them. He pulls back, she saunters forward, tossing back her hair to breathe in the heady aroma of the night.

A couple steps and then, as if she'd just knocked back a deliciously potent cocktail, she suddenly lets loose with an ecstatic, sinuous movement of arms and hips. It lasts about five steps, as if the music were actually blowing through her, and she never breaks stride, just comes out of the movement and, head down, rummages in her purse for a (post-orgasmic?) cigarette. She approaches the woman left by the Chevy for a light, continues walking, takes a drag and exhales again into the evening air. She reaches the doorway of the club, and just as a woman (the same one she danced with at the corner) opens the door for her, headlights sweep over the entire facade of the building. It's breathtaking.