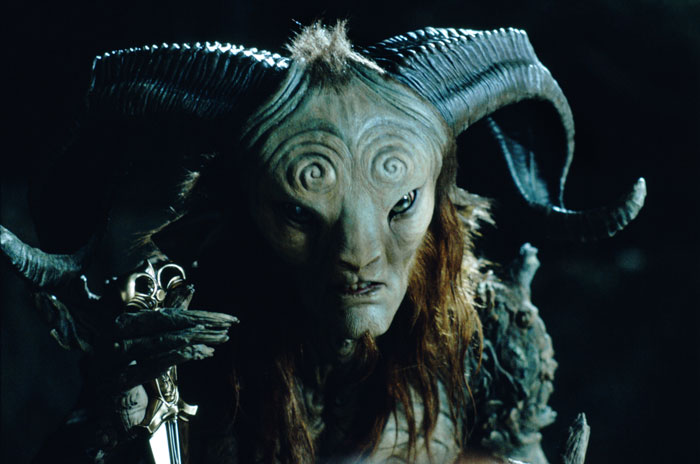 Pan looks into the future. What does he see?

I'm thrilled to report that Roger Ebert will be filing his own analysis of this morning's Oscar nominations, too. In the meantime, here's what I got:

Last summer, according to most industry prognosticators, this whole Oscar race thing was supposed to be all over already. Before its release, Clint Eastwood's "Flags of Our Fathers" was widely expected to be greeted with flowers and statuettes. The combination of Eastwood and Paul Haggis (screenwriter of the last two Best Picture winners, Eastwood's "Million Dollar Baby" and Haggis's "Crash") made the Red Carpet look like a cakewalk. "Letters from Iwo Jima" wasn't even on the release schedule for 2006, so as not to interfere with "Flags"' Oscar chances. Martin Scorsese's "The Departed" (2007), on the other hand, was cheered as a "return to his (generic) roots, " a straight-up commercial cops-and-crooks movie to follow up his prestige-picture Oscar bids, "Gangs of New York" and "The Aviator," but not something seriously For Your Consideration.

Meanwhile, the Christmas roadshow release "Dreamgirls" was positioned as the "Chicago" nominee, a glitzy musical that took years to get to the big screen (the stage version played on Broadway more than 20 years ago), and was thought to be a shoo-in for a Best Picture nomination.

Don't you love it when the conventional wisdom is just wrong?