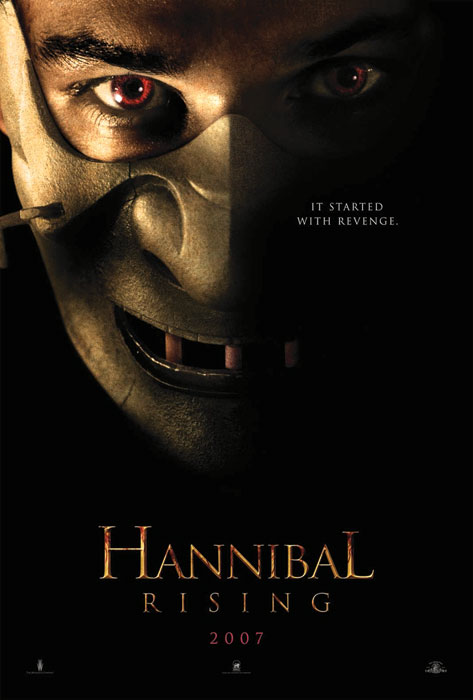 Famed film producer Harvey Weinstein, now co-chair of The Weinstein Company, formerly the co-founder of Miramax Films, was worried about the copy in a commercial for his forthcoming film "Hannibal Rising." The spot featured a voiceover saying, "The most terrifying thriller of the new year."

Weinstein changed his mind late on Saturday night and called Les Moonves, chief executive of CBS. Weinstein thought it better to change the word to "electrifying," so as not to scare the kids on Sunday Bowl Sunday. [...]

The comment "the most terrifying movie of the new year" was from Maxim magazine's film reviewer, Pete Hammond. But Moonves and Weinstein said they "worked" with the critic to change it to "electrifying."

Worked with the critic? You mean that they changed his mind concerning what he said? This is shocking -- critics can "change" their quotes for some movie commercials, or in the case of Sony Pictures Entertainment some years ago, studios can completely make a quote up -- as well as the critic....