Fight of the Century: John Cassavetes vs. Eleanor of Aquitaine 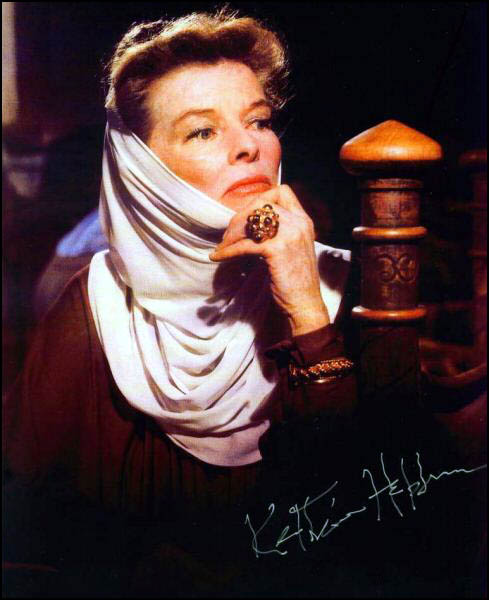 Gosh, ever wonder how entire groups of people often wind up making unsatisfactory and unwise collective decisions? Sometimes it's just a matter of a few wayward votes. (Even on the Supreme Court, where there are only nine.) I came across this story about the New York Film Critics Circle balloting in 1968, which boiled down to a fierce battle between John Cassavettes' "Faces," Anthony Harvey's "The Lion in Winter"... and the dark horse, Carol Reed's   "Oliver!" (1968) (which won the Best Picture Oscar that year). Keep in mind, this was the year of "2001: A Space Odyssey," "Rosemary's Baby," "Petulia," "Stolen Kisses," etc.

Now that we know how, last year, "Brokeback Mountain" actually won the popular vote while "Crash" was really selected Best Picture by the now-retired Sandra Day O'Connor (I made that up), here's something to help keep Movie Awards Season in perspective, from the 2003 edition Tom O'Neil's Variety book, "Movie Awards." After voting six times, resulting in dead heats or technically inconclusive results, the NYFCC gang indulged in a record seventh ballot:

The results were surprising: The rival pics ["Faces" and "Lion"] received 11 votes each, "Oliver!" took 1 and there was 1 abstention. The crix had accepted the tie and already moved on to decide another category when someone noted that, according to the group's bylaws, "Oliver!" should have been dropped from consideration after the last ballot. The judges then backtracked and conducted an eighth polling and "Lion" re-emerged the champ, 13 to 11.

That's when the meeting became "most heated" and "extremely acrimonious," according to later press reports. Variety reported that "Faces" advocates Renata Adler and Vincent Canby of the Times "staged a mutiny" and were joined by new recruit Richard Schickel of Life [the august newspaper group had just begun accepting members from lowly, glossy magazines], who denounced the group's old members as "deadwood." The fight became so fierce that some members "had tears in their eyes," noted Variety. Four of the new members banded together and resigned.

The New York Times reported, "The resignations were withheld pending a meeting of the organization to discuss a possible change in voting procedure." Meantime, the rebels remained in the conference room of the New York Newspaper Guild and continued to vote in subsequent races.

"Lion" won no more awards from the Gotham crix that year, with current Oscar nominee Alan Arkin ("The Heart is a Lonely Hunter") and Joanne Woodward ("Rachel, Rachel") taking acting honors (instead of Peter O'Toole or Katharine Hepburn), and the screenplay award went to Lorenzo Semple, Jr. for "Pretty Poison."