Euphoria in a matter of seconds

A dog bounding into a river in "No Country for Old Men." Bob Dylan's harmonica wail in the last shot of "I'm Not There." A traveling shot down a suburban street in Vallejo, CA, from the window of a car on July 4, 1969, in "Zodiac." These were among the moments that brought me unexpected waves of euphoria in 2007 -- and, as you can see, they don't necessarily have anything to do with "content." One is shocking and suspenseful (like Hitchcock's famous illustrations of the sudden explosion versus the ticking time bomb, both condensed into a few electrifying seconds). Another is ineffably mournful and joyful at once, like the sound of a whistling freight train that it purposefully invokes. Another is kinetically exciting to watch, but with a poignant, semi-nostalgic mixture of order and chaos that suggests both innocence and ominousness (accompanied by Three Dog Night on the radio singing their hit single, "Easy to Be Hard," from the tribal Aquarian love-rock musical "Hair": "How can people be so heartless / How can people be so cruel?"). 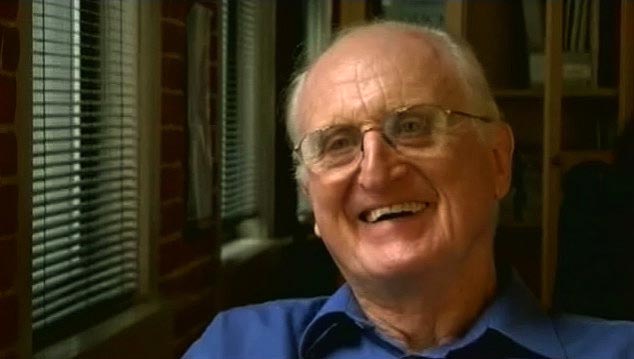 And then there's Mike Parker in Gary Hustwit's "Helvetica." He's sitting in a brick room, next to a window with venetian blinds, in medium close-up, talking to the camera, or someone just next to it. And what emerges is joy, from the soul of an artist. In this clip, he speaks for about 51 seconds. Watch his eyes sparkle as he describes the figure-ground relationship in Helvetica, where the air around a character holds it, so that it lives in "a powerful matrix of surrounding space." (It occurs to me he could be talking about the use of frame space in a Fritz Lang or Stanley Kubrick movie -- in contrast to, say, a Howard Hawks or Robert Altman movie.) Every time I see it, I can feel my eyes widen and the edges of my mouth curl up like the title character at the end of Chuck Jones' "Grinch" cartoon. Euphoria.

All four of the movies mentioned in this post leave me feeling that my relationship with the world around me has been sharpened, re-tuned, re-invigorated. That feeling doesn't hit me all that often, but when it does, I hold onto it for dear life.

(Footnote: I doubt that Mike Parker, despite his successful career in typography, would describe himself as an "artist." But if we accepted as artists only those -- or all those -- who chose to identify themselves as such, we'd be a lot poorer.)