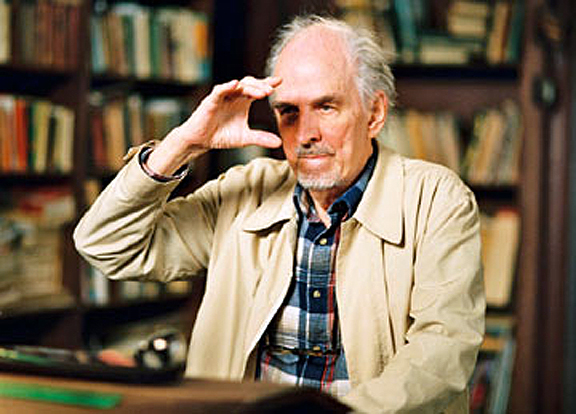 So much for the alleged lack of intensity in discussing the work of the late Ingmar Bergman. Roger Ebert responds to Jonathan Rosenbaum's critical take on Bergman:

I have long known and admired the Chicago Reader’s film critic, Jonathan Rosenbaum, but his New York Times op-ed attack on Ingmar Bergman (“Scenes from an Overrated Career,” 8/4/07) is a bizarre departure from his usual sanity. It says more about Rosenbaum’s love of stylistic extremes than it does about Bergman and audiences. Who else but Rosenbaum could actually base an attack on the complaint that Bergman had what his favorites Carl Theodor Dreyer and Robert Bresson lacked, “the power to entertain — which often meant a reluctance to challenge conventional film-going habits?" In what parallel universe is the power to entertain defined in that way? [...]

Rosenbaum writes, “Riddled with wounds inflicted by Mr. Bergman’s strict Lutheran upbringing and diverse spiritual doubts, these films are at times too self-absorbed to say much about the larger world, limiting the relevance that his champions often claim for them.” This statement is perfectly accurate about Dreyer if you substitute his name for Bergman’s, and perfectly accurate about Bresson, if you substitute the names and change “Lutheran” to “Catholic.” Indeed, Bresson has been called the most Catholic of filmmakers. [...]

Advertisement
FYI: In a series of posts in a thread ("Rosenbaum disses Bergman in the NYT") at a_film_by, Rosenbaum elaborates:

"The article is meant to stir the pot, not close the lid."

"... I'm perfectly happy to listen to counter-arguments defending the beauty, seriousness, authenticity, and/or importance of Bergman's thoughts and emotions and what they contributed to our own thoughts and feelings. Maybe Bergman DID have something to teach us all about the Death of God. But will somebody please explain to me what this is? I'm waiting for someone to engage seriously with such issues--not assume that they're already settled and therefore unworthy of discussion."

"Not that this excuses anything, but my article went through many drafts, and some of the things I wanted to say necessarily got squeezed out--including more material about his theater work. (A dramaturge friend of mine is scandalized that there's been nothing written in the Times about Bergman's death by any of their drama critics.) For whatever it's worth, I'm something of a fan of one of Bergman's most unpopular and even scorned films, "All These Women" (but, then again, "Rhapsody in August" also happens to be one of my favorite Kurosawa films), and next weekend I'll be introducing and discussing "Sawdust and Tinsel" at a Bergman marathon organized by afb member Gabe Klinger.

"There are some very important Bergman films that I still haven't seen; I'm looking forward to seeing 'Fanny and Alexander' for the first time next weekend..."

He also wrote (though I can no longer find the post) that the piece was written at the request of a NYT editor (with whom Rosenbaum happened to agree that the obits were overpraising Bergman), and that he did not choose the headline or the insert quote himself.