Coming to a bad end 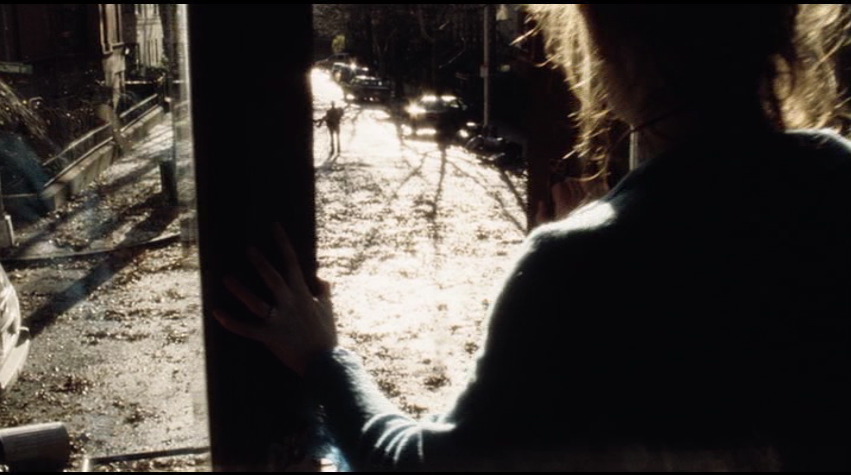 The "Searchers" shot from the ending of "War of the Worlds." Way more sentimental than John Ford's.

Can a lousy ending really ruin an otherwise good movie? There was a time in Hollywood history when phony "happy endings" were de rigueur. Even if they felt tacked on, audiences understood that they were a convention -- and, in many cases, knew not to take them seriously. So, for example, at the end of Nicholas Ray's "Bigger Than Life" -- a terrifying film about a father (James Mason) who goes berzerk with rage and disgust over his suffocatingly "normal" middle-class family life and comes to believe that his young son should be slain -- the family is reunited around his hospital bed (oh, it was just too much cortisone!)... while a flashing light blinks ominously, as if telling the audience not to buy the false conclusion. 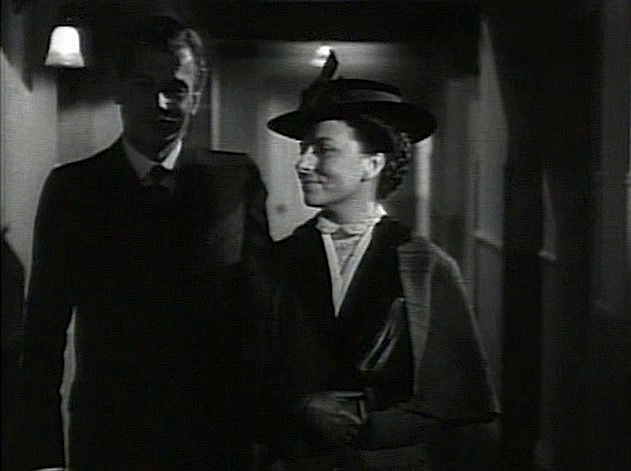 "The Magnificent Ambersons": This is the happy ending?

Some have argued that the hollow ending shot by Robert Wise for Orson Welles' "The Magnificent Ambersons" ruins the movie. I don't think so. It compromises the film somewhat (and I learned from the Criterion laserdisc how it was supposed to have ended in utter desolation), but those last few moments don't negate all the true magnificence that has come before, do they? Watch the last shot: As Eugene (Joseph Cotten) narrates a happy ending that has taken place off-screen, he's walking down the hospital hallway with Fanny (Agnes Moorehead, in maybe the greatest performance ever given by anyone in American movies), they each pass in and out of shadow at different times. He's telling one story, but we're hearing it through her. He's talking about his love for her sister (the love she and her nephew Georgie have sabotaged), and we know Fanny's always secretly loved Eugene. At the end of the shot, they are no longer even in the same frame. She moves into close-up, the camera pans over to him, then they both briefly enter the frame and pass by the camera into darkness. The whole image goes out of focus briefly as they disappear, and we're left looking down an empty, sterile hallway with a red cross lamp at center right. If you're paying any attention to the shot at all, it's still not much of a happy ending! It's an epilogue, an afterthought.

Likewise, the head-spinning ending of Fritz Lang's classic "Woman in the Window" strikes some as contrived, but to me it feels inevitable. In the tradition of noir, a man (Edward G. Robinson) makes one small mistake, one impulsive deviation from his normal path, that leads inexorably to ruin. The movie takes you, step by step, down his road to ruin, until there's No Way Out. Only then does Lang pull the rug out from under you. What's important is the experience you've been through, not where the movie chooses to stop.

Lesser movies, like "Fatal Attraction," can be more seriously damaged by studio-imposed endings. The movie is pretty good at balancing your sympathies up until its grotesquely overblown "the family that slays together stays together" slasher finale. You can feel that this wasn't the way things were meant to go, and the DVD version now contains the original ending that didn't test well with preview audiences, in which Glenn Close's character committed suicide and Michael Douglas was arrested for her murder. It was more of a true film noir ending -- even though there was still a deus ex machina twist when a taped suicide note is discovered.

More recently, Steven Spielberg's "War of the Worlds" concluded with such a ridiculously upbeat happy-family ending (never mind that the world was pretty much destroyed) that it prompted hails of derisive laughter. (On the other hand, would it have been the mainstream blockbuster it was if it had ended in defeat and despair?) The movie sucked me in so deeply, that even when I started backing out of it (right about when things just miraculously -- and arbitrarily -- started turning around, about ten minutes from the end), I still believed the first 106 minutes of the movie, even if I rejected the last ten.

I had a similar problem with the ending of "Children of Men," which (although still ambiguous and in no way assuring the survival of all of mankind) I thought was too sappy and sentimental. The sound of laughing and playing children over the final fade out nearly ruined the whole thing for me, because it was a film of such drive and momentum that I felt it really needed to go somewhere. And it didn't. It tried to have it both ways -- leaving some things unresolved while still leaving the audience with a feeling of optimism -- and I didn't think it worked. (Look for the "Bigger Than Life" blinking beacon in the final shots.) But, again, it didn't make me feel that the entire experience had been negated.

Off-hand, I can think of one movie with an ending so horribly manipulated that it really did destroy everything that came before, and that's Roger Donaldson's "No Way Out" (1987), with Kevin Costner and Gene Hackman. This was a case where I remember feeling that the final "twist" actually did make mincemeat out of the whole picture. When the final piece of information drops into place, nothing that had happened previously made any sense.

What are movies that have been ruined -- or nearly ruined-- for you by bad endings? What about movies with bad endings that you were willing to overlook because the rest of the movie was so good?