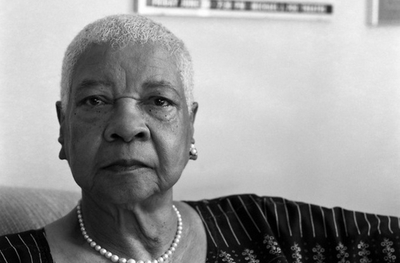 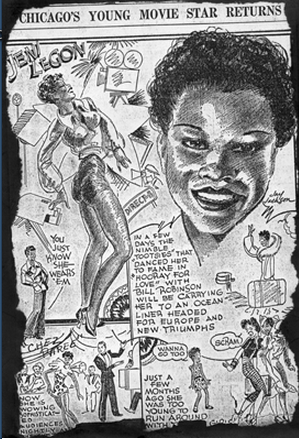 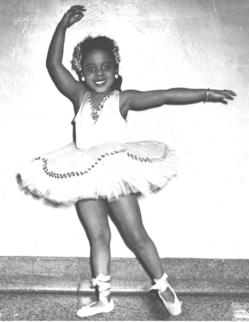 Next Article: Pacino, Walken and Arkin: Three stand up guys in a one-act play in an empty noir city at night Previous Article: Orson Welles young, old, drunk, sober, and plenty pissed off about frozen peas

Pacino, Walken and Arkin: Three stand up guys in a one-act play in an empty noir city at night