Winners of the 2011 Toronto Film Festival 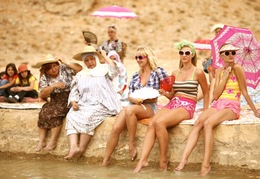 Nadine Labaki's "Where Do We Go Now?" won the coveted Cadillac People's Choice Award on Sunday at the 2011 Toronto International Film Festival. At the noncompetitive festival with no jury, this award is voted on by moviegoers on their way out of the theaters, and tallied by a formulas that equalizes for audience sizes.

The film takes place in a Lebanese village torn by years of violence. Improbably, it is a musical. The local women, both Muslim and Christian, work together to draw the minds of their husbands away from revenge; their schemes range from imported showgirls to hashish brownies. When a period of peace is interrupted, they rise anew to a more serious challenge.

Labaki's first film "Caramel" (2007) was a great success at a 2007 TIFF Gala. This film's title is an oblique reference to the problem that the village is surrounded by unexploded land mines. It doesn't yet have a North American distributor.

The runners-up for the Audience Award were "A Separation," by Asghar Farhadi, and "Starbuck," by Ken Scott. 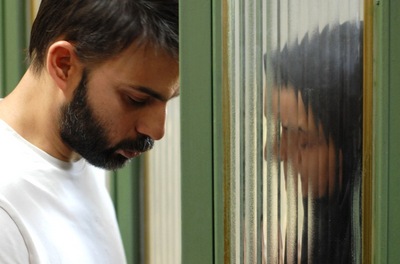 "A Separation" is an Iranian domestic drama that arrives in a crisis when the wife wants to emigrate with their family to America and the husband refuses to go. Conflicts between Iran's civil society and religious laws lead to entanglements complicated by the pregnancy of a young woman hired by the husband to care for his senile father. It will be released in the U.S. by Sony Pictures Classics after playing the New York Film Festival. 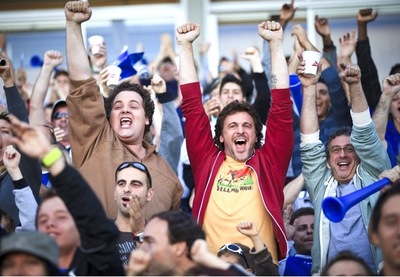 Ken Scott's "Starbuck," from Quebec, is a comedy involving a devoted sperm donor who has fathered 533 children. After 194 of them sue to learn the identity of their biological father, that leads to the dad, a good-hearted soul, trying to secretly help as many of his children as his can. The film is a success in Quebec and is seeking North American distribution. 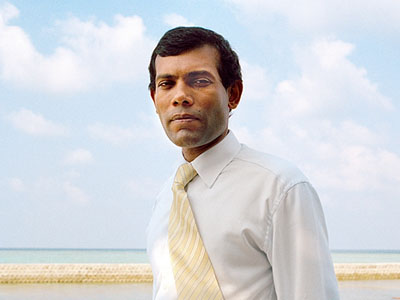 In the Best Documentary category, the Cadillac People's Choice Award went to "The Island President," by Jon Shenk. This is the story of Mohamed Nasheed, president of the Maldives, a low-lying island nation in the Indian Ocean. After leading a local pro-democracy movement that led to his jailing, he now leads his nation as it faces the crisis of global warming. The gradual rise of the world's oceans could result in the Maldives being entirely submerged and its population displaced.

There is a City of Toronto Award every year for Best Canadian Feature, and the 2011 winner is Philippe Falardeau's "Monsieur Lazhar." This tells the story of an Algerian immigrant to Montreal who becomes a substitute teacher. His strict and traditional teaching methods come in conflict with new styles in Political Correctness. 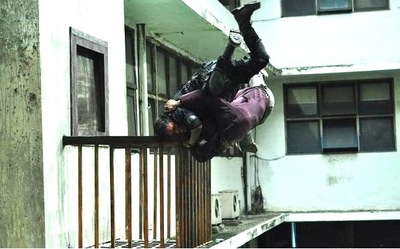 The festival's Midnight Madness program specializes in horror, action and possible cult films. This year's audience favorite was Gareth Evans' "The Raid: Redemption," a thriller from Indonesia. The thriller, set in Indonesia, is about a ramshackle tenement occupied by heavily armed drug gangs. When a SWAT team strikes, it finds itself outgunned, the team's training guides it through a labyrinth of killing in the building's corridors and stairwells.