Early in the picture, Olivia, the best friend of the central character, Charlotte, is about to jump in a lake, or large pond. The two have just graduated from high school in a semi-rural southern town, and they’re goofing off with some male pals. Contemplating the water and the latening hour, Olivia says, “It’s been a while since I been swimming in the dark. Who knows what nasty things are in there.”

Here and in many more moments, “The Giant,” written, directed, and edited by David Raboy, and adapted from his 2012 short of the same name, catches itself on a hook of mystery and dread that leaves a mark. And in many other moments, the movie hits snags that speak to its larger ambitions, ambitions the filmmaker can’t quite realize.

Prior to the swim, Charlotte (Odessa Young) is caught in a dream that’s also a memory, of her mother’s suicide a year before. At the swimming site their guy pals tease them—one actually threatens Charlotte with a lit firework to convince her to get in the water—and what seems like sophomoric hijinks carries real menace with it. Later on in the sweaty night there’s word of a young woman’s murder in a nearby town. Still later there’s word of the murder of a girl Charlotte just saw at a diner.

To make matters weirder, suddenly Charlotte’s former boyfriend, Joe (Ben Schnetzer) turns up. He has not been around since Charlotte’s mother’s suicide. And he’s got some things to say. After Charlotte tells him “You’re back from the dead,” he asks her if she has, of late, heard a thumping sound, one familiar to them both from the bad time. “That was the most painful week of my life,” Charlotte says, in protest. “I heard them last night,” Joe says. They’re driving around now in Joe’s pickup, enveloped in darkness. “That giant,” he continues.

The movie is suffused with enigmatic touches like this, but Raboy, as he increasingly uses voiceover in a way that’s very much Malick, can lose hold of the distinction between mystery and affectation. When Joe speaks of enduring “all this heat, all this sweat, all this pain, until we melt together again,” I was suddenly reminded of the old Monty Python sketch in which Terry Gilliam’s military lawyer stands and exclaims, “Sorry but my client has become pretentious!”

And the film’s temporal distortions and off-ramps at first seem to dilute and diffuse the movie’s serial-killer storyline, until one realizes that it’s actually just disguising the fact that the storyline doesn’t have much there there to begin with. Rex (P.J. Marshall) as Charlotte’s father, an officer of the law who mainly sits in shadows and mopes, is ineffectual on purpose, I suppose, but his inertia is so overstated it’s almost funny, and not in a good way.

Nevertheless, Raboy manages to pull off several galvanic cinematic effects even as his scenario yields little more than exasperation. There’s enough raw talent on display here that I’m looking forward to his next picture nevertheless. 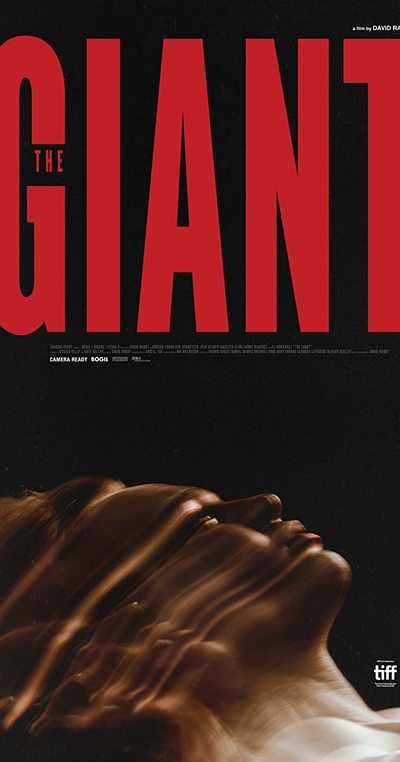 Jack Kilmer as Will