"Just Married" is an ungainly and witless comedy, made more poignant because its star, Brittany Murphy, made such a strong impression as Eminem's sometime girlfriend in "8 Mile." With her fraught eyes and husky voice, she has a rare and particular quality (I think of Jennifer Jason Leigh) and yet here she's stuck in a dumb sitcom.

She and Ashton Kutcher play newlyweds in a plot that proves that opposites repel. She's a rich kid named Sarah, expensively raised and educated. He's Tom, an example of the emerging subspecies Sports Bar Man. They have a perfect relationship, spoiled by marriage (I think that may even be one of the lines in the movie). They're too tired for sex on their wedding night, but make up for it on their honeymoon flight to Europe with a quickie in the toilet of the airplane. There is perhaps the potential for a glimmer of comedy there, but not in Sam Harper's overwritten and Shawn Levy's overdirected movie, which underlines and emphasizes like a Power Point presentation for half-wits.

Sarah and Tom have nothing to talk about. They are a pathetic stupid couple and deserve each other. What they do not deserve, perhaps, is a screenplay that alternates between motivation and slapstick. Either it's character-driven or it isn't. If it is, then you can't take your plausible characters and dump them into Laurel and Hardy. Their rental car, for example, gets a cheap laugh, but makes them seem silly in the wrong way. And earlier in the film, Tom is responsible for the death of Sarah's dog in a scenario recycled directly from an urban legend everyone has heard.

Would it have been that much more difficult to make a movie in which Tom and Sarah were plausible, reasonably articulate newlyweds with the humor on their honeymoon growing out of situations we could believe? Apparently. 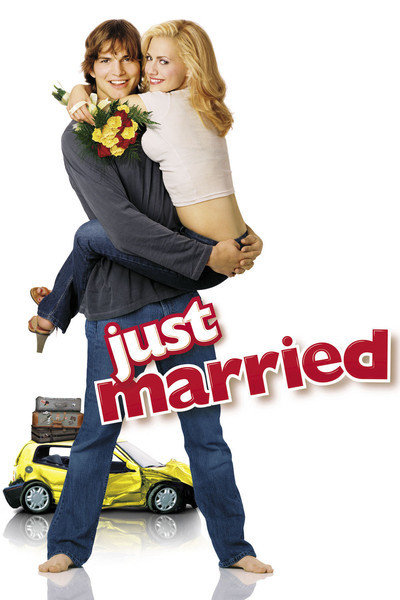 Rated PG-13 For Sexual Content, Some Crude Humor and A Brief Drug Reference