The screenings Sat. Nov. 21 and Mon. Nov. 23 of Michael Glover Smith’s “Cool Apocalypse” at the Gene Siskel Film Center cap something of a career year for the Chicago hyphenate. His first book, “Flickering Empire: How Chicago Invented the U.S. Film Industry,” which he co-wrote with Adam Selzer, was published in January. He recently launched a monthly podcast, “White City Cinema Radio Hour,” an outgrowth of his Chicago-centric film blog, “White City Cinema” launched in 2010. Also earlier this year, he became a contributing writer about film for Time Out Chicago and CINE-FILE. This is in addition to the college level film courses he teaches.

Each of these projects, he said, in a phone interview with RogerEbert.com, stoked his love of film production, and, with some short films to his credit, inspired him to write and direct his first feature film. That “Cool Apocalypse” is receiving its Chicago premiere at the Film Center “is the apex of the journey of this particular film,” he said. “It’s like a tennis player playing at Wimbledon for the first time.”

The micro-budget “Cool Apocalypse,” shot mostly in black-and-white, follows a day and night in the lives of four people, two in the first blush of a relationship, the other two at the end of one. Paul (Kevin Wehby), an author and bookstore clerk, meets Julie (Nina Ganet), who works as a women’s clinic receptionist next door. Their first date is a goodbye dinner that night for his friend Tess (Chelsea David), a video journalist who has accepted a summer opportunity in Italy, thrown by Claudio (Adam Overberg), struggling with resentment over her success and their estrangement. 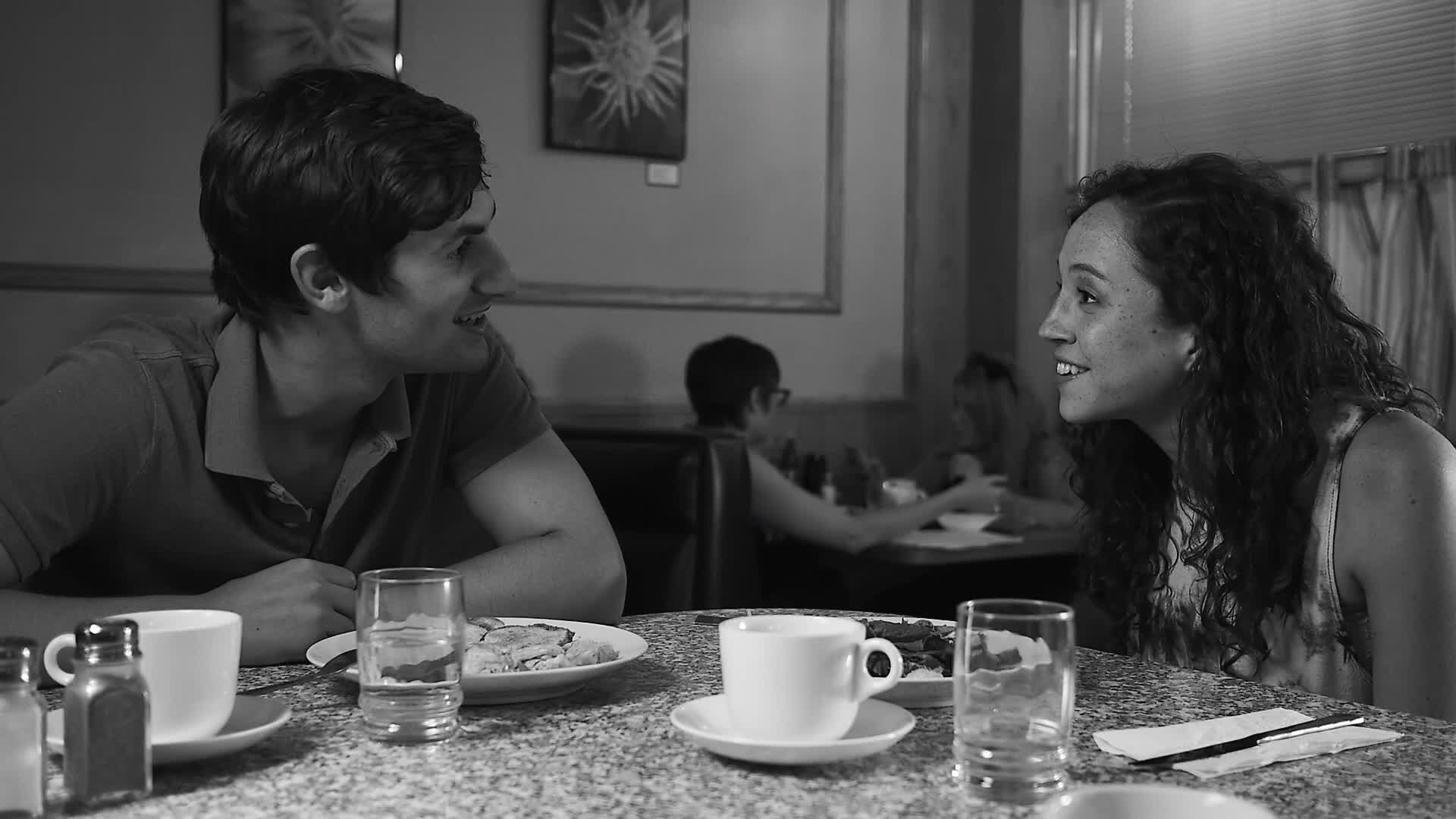 The discreet charms of Paul and Julie’s initial scenes were designed to convey the exquisite agony of trying to talk to someone to whom you’re attracted for the first time, Smith said. Tess and Claudio’s scenes are pricklier, as this couple, perhaps past its sell-by date, tries to reach through their bickering and banter, a mutual understanding and appreciation for their shared history. The divergent directions these relationships will take are charted at the ill-fated dinner party.

“Cool Apocalypse” eschews romantic comedy tropes or “Who’s Afraid of Virginia Woolf” theatrics for precise, intimately observed scenes more evocative of Richard Linklater and Eric Rohmer--as Smith has acknowledged--than Edward Albee. (Oddly, but endearingly, the film is dedicated to Harold Ramis and Alain Resnais, who passed within a week of each other as “Cool Apocalypse” went into pre-production).

This is, by design, a film that doesn’t want to set the world on fire. “If you’re making a film with limited resources, its best to not do something too ambitious with the money because then the film looks cheap,” Smith observed. “This is a small, minimalist character-driven piece, and I think the audience gets that.” 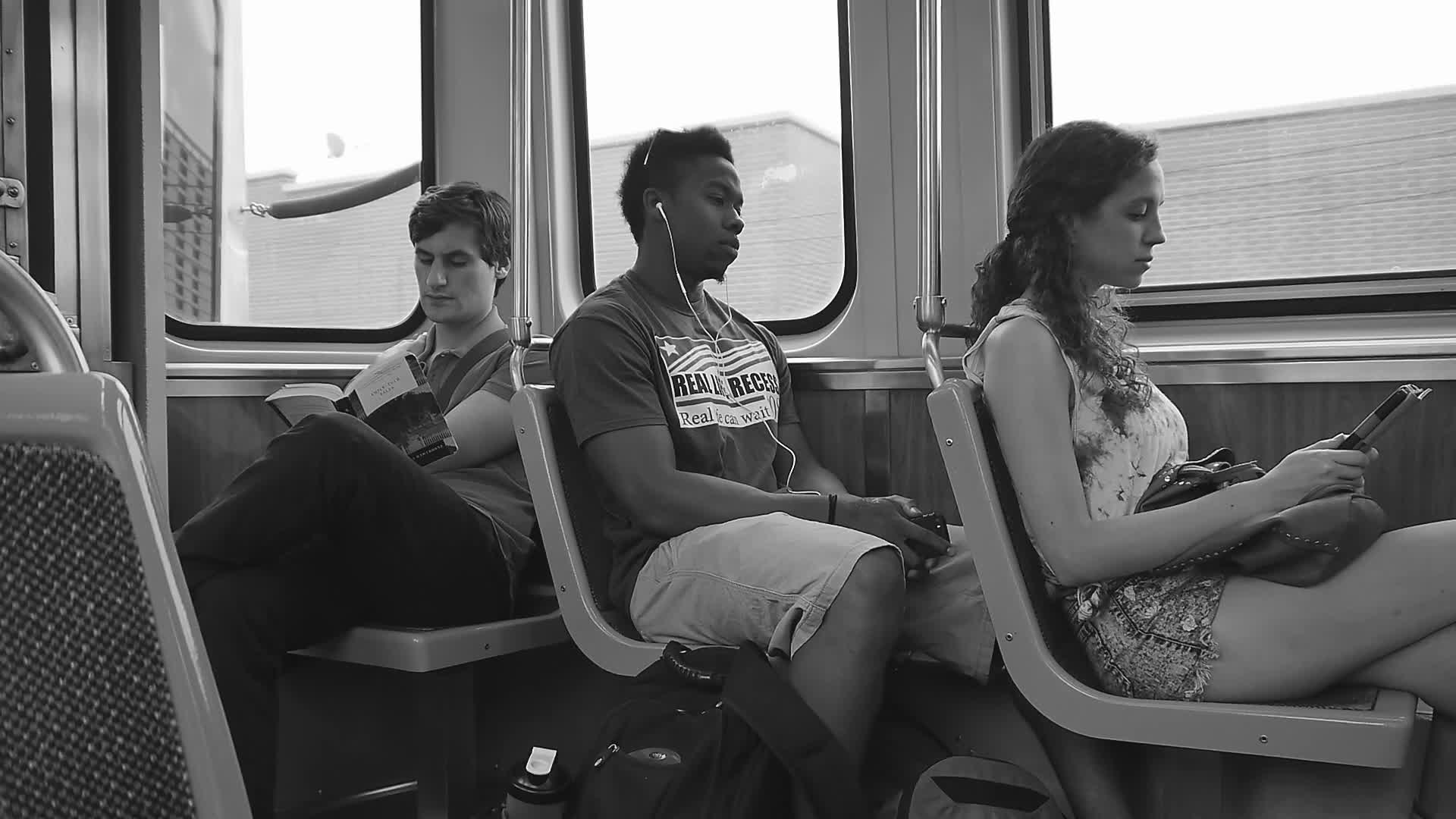 The $5,000 budget necessitated a tight shooting schedule and adherence to script, which was further fleshed out during a rehearsal period. “Everything had to be planned in advance,” Smith said. “My background working with physical 16mm film helped me when it came time to shoot digitally. Digital filmmaking encourages laziness because you can let the camera run all day. In our case, we came up with a very detailed shot list. What improv there was came during the rehearsal process.”

Smith, 40, calls the film, in part, “a love letter to the city.” There’s a breezy diversion as Claudio and Tess share a parting cruise down Lake Shore Drive (to the tune of Aliotta Haynes Jerimiah classic song of the same name). Smith forgoes familiar Chicago landmarks to shoot in the Edgewater neighborhood. “I have been living on the north side for over 20 years and I don’t spend a whole lot of time downtown,” Smith said. “People who live outside of the Loop don’t really go there unless they have families visiting from out of town and they want to take mom shopping on Michigan Avenue. We could have gotten those shots as exposition, but it didn’t make sense to me because that’s not who these characters are.”

“Cool Apocalypse” has played at three film festivals and been honored at each. “I thought we would use this film as a calling card to raise money to make the film that would eventually play the Film Center,” Smith joked. It was a long shot, he thought, that a film this small would be considered (for the Film Center), but he submitted it to Marty Rubin, Associate Director of Programming.

“We’re always on the lookout for locally-made films by emerging filmmakers,” Rubin said in a separate phone interview. “That’s an important part of our mission. I am well aware of Michael’s work as a critic, and the film really fulfilled our expectations. It’s very much of a piece with his film criticism; it’s sophisticated without being too heavily didactic.”