Ebertfest 2017: Table of Contents and Photos

Oh My Goodness! The 19th Roger Ebert's Film Festival (Ebertfest) was awesome! The theme was Empathy, Kindness, Compassion and Forgiveness, and we welcomed filmmakers whose films, in one way or another, exemplified those principles, or in some cases, the need for them. NORMAN LEAR received the first "Ebert Humanitarian Award" given to a person rather than a movie after the doc about him by RACHEL GRADY, HEIDI EWING and BRENT MILLER ("Norman Lear: Just Another Version of You);  ISABELLE HUPPERT flew in from Paris with "Elle"; GARY ROSS showed us why "Pleasantville" is more relevant today than ever, as did CALEB DESCHANEL with "Being There" and MICHAEL BUTLER and MICHAEL HAUSMAN with "Hair." CHARLES BURNETT and ROBERT TOWNSEND gave us a stirring discussion about "To Sleep With Anger," and BEN LEAR and SASHA ALPERT told us why a reform is needed in the juvenile detention system in "They Call Us Monsters."

RICK GOLDSMITH destigmatized mental illness with "Mind/Game: The Unquiet Journey of Chamique Holdsclaw," while TANYA WEXLER and HUGH DANCY celebrated female sexuality and distinguished it from a mental disorder in "Hysteria," as did "The Handmaiden." IRWIN AND CHARLES WINKLER brought in an element of romance, Cole Porter-style with "De-Lovely," and JIMMY AND DONNIE DEMERS tugged at our heartstrings with a rendition of "Every Time We Say Goodbye." SHEILA O' MALLEY took us on a short trip down memory lane with "July and Half of August," while the ALLOY ORCHESTRA wowed us with their orchestral performance accompanying the silent film "Varieté'." Was this the best Ebertfest in 19 years? Or was it just that the EBERT FELLOWS said it was as transformative an experience as any they have had. You had to be there. And you can be for our 20th Anniversary coming up April 18-22, 2018, in Champaign, Illinois at the Virginia Theater.

The following table of contents features our full coverage of Ebertfest 2017 at RogerEbert.com, as well as the festival coverage from The News-Gazette in Champaign, Illinois. Also make sure to check out Gio Crisafulli and Melissa Batista's short film about Ebertfest 2016. 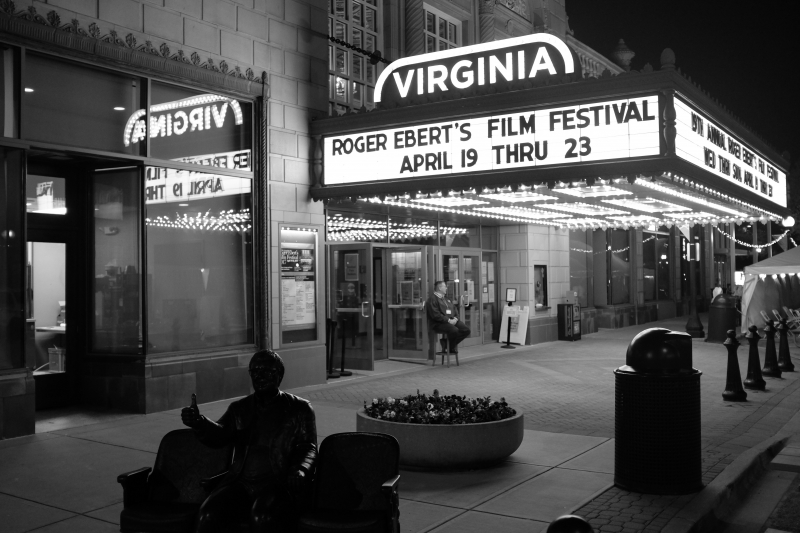 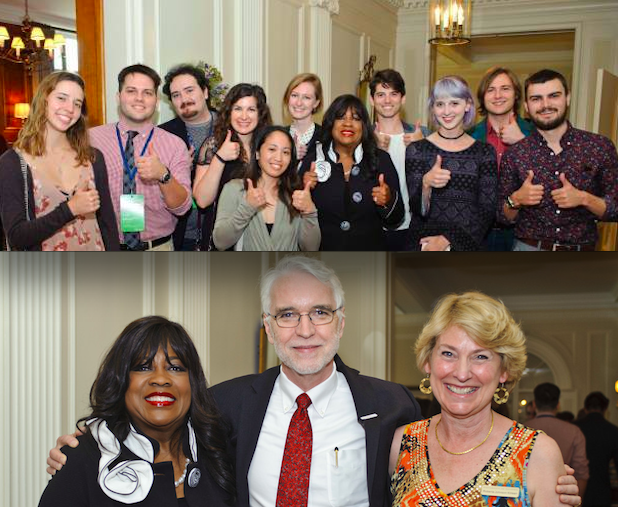 Ebertfest 2015, Day 5: Every Time We Say Goodbye by Matt Fagerholm 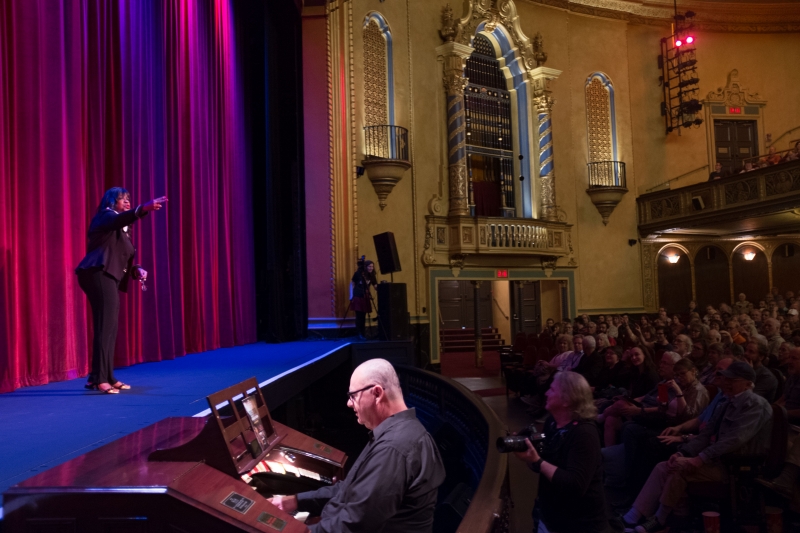 The scoop on Ebertfest by Melissa Merli

Ebertfest never rests: A guide to the 2017 event’s films by Melissa Merli

Up Close and Personal with Norman Lear by Melissa Merli 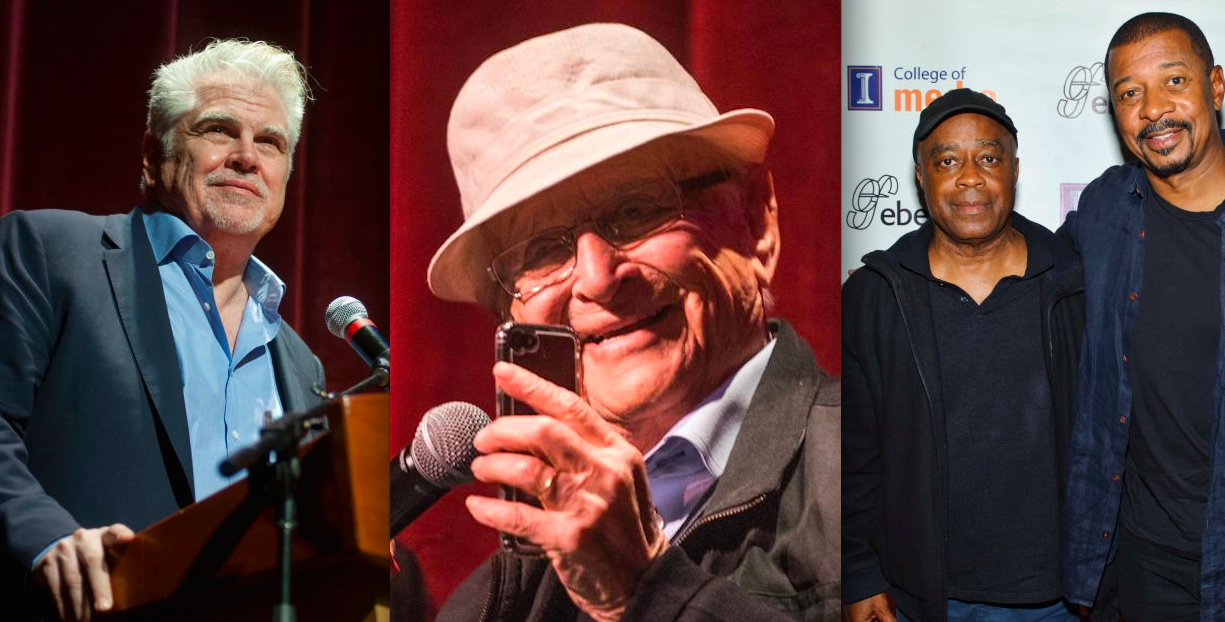 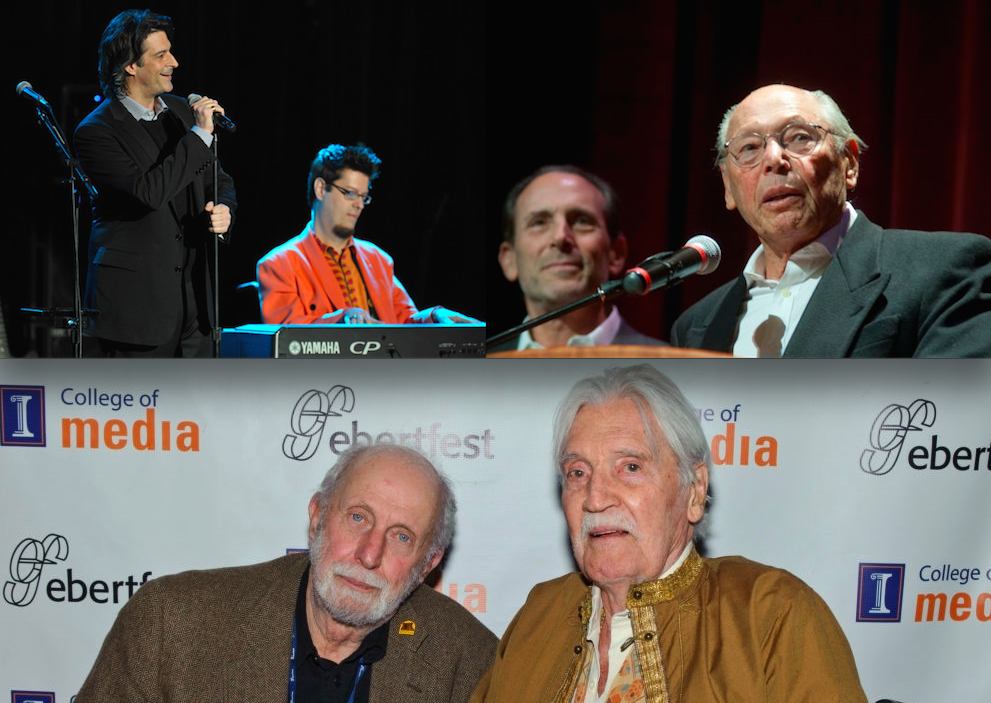 Dancy on "Hysteria" and More by Melissa Merli 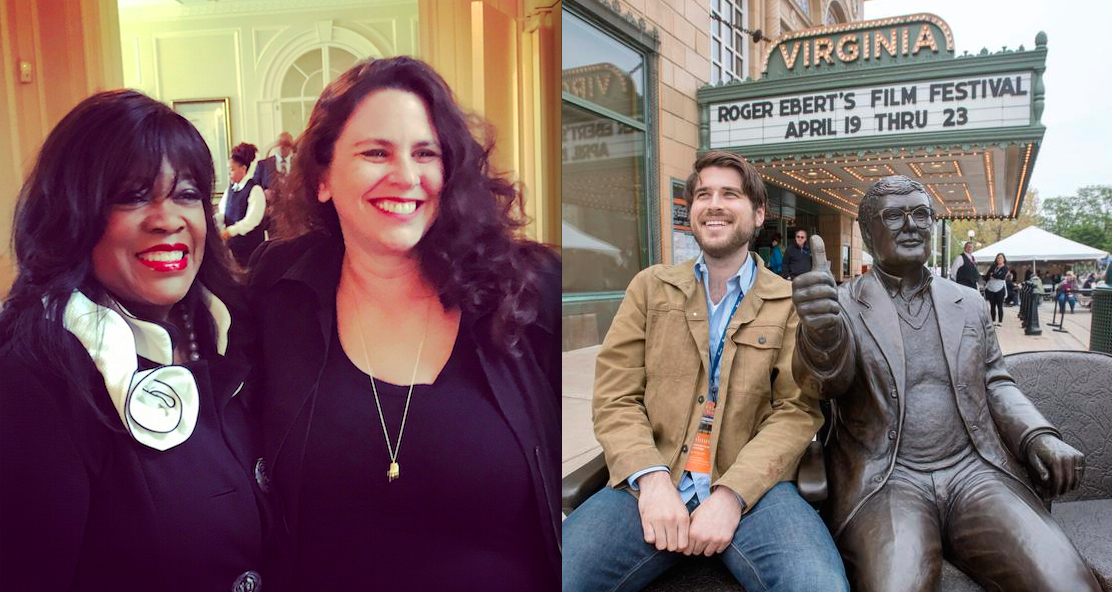 Video of singer leads to invite to open, close Ebertfest by Melissa Merli 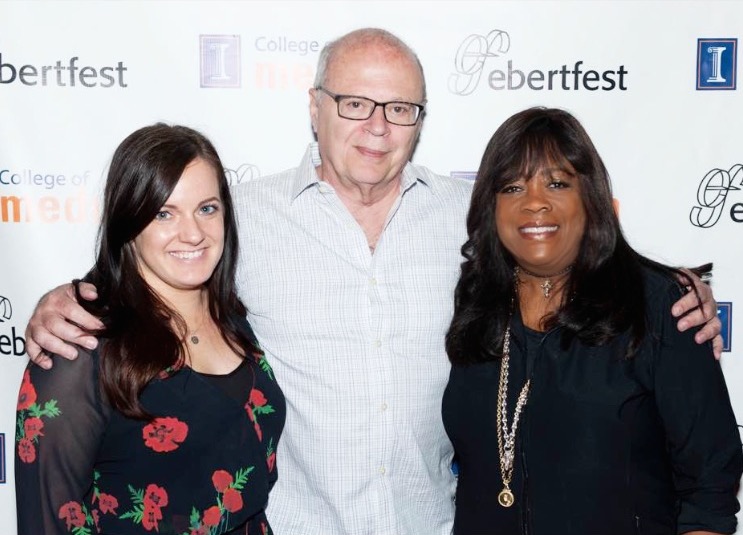