Cannes, Day Seven: "The Salt of the Earth," "In the Name of My Daughter"

The audience burst in to cheers and rhythmic applause that went on for minutes when Cannes festival director Thierry Fremaux brought German director Wim Wenders to the stage prior to the screening of his documentary "The Salt of the Earth," co-directed with Juliano Ribiero Salgado. Wenders ("Pina," "Wings of Desire"), a standard bearer of the New German Cinema movement of the 1970s and 1980s, clearly has quite a following despite the fact that his work in recent years has ranged from brilliant ("Pina") to embarrassing ("Don’t Come Knocking," "The Million Dollar Hotel.")

"The Salt of the Earth" is a documentary on the photography of native Brazilian artist Sebastiao Salgado, known for human rights and environmental work exclusively in black-and-white, and collected in books including "Africa," "Exodus" and "Sahel: The End of the Road." The film examines Salgado’s career through the themes and inside stories behind his books. The filmmakers follow Salgado on current assignments and accompany him in revisiting sites of past work. 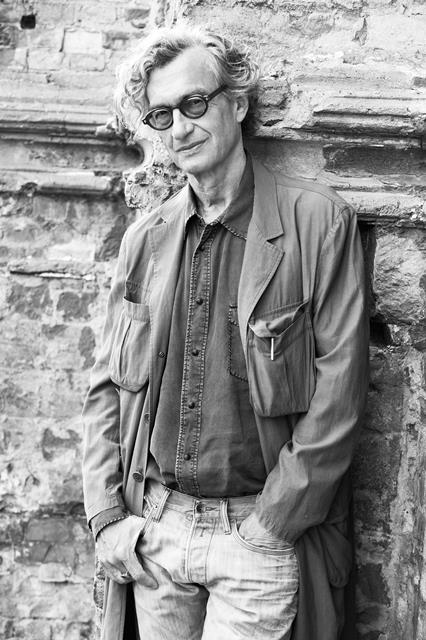 The film is visually arresting. For instance, the filmmakers roll and crawl after Salgado on a rocky shore as he creeps up on a group of mammoth walruses attacking each other with foot-long tusks. A depth of commentary emerges, revealing the artist as a man who was changed by the horrors he witnessed covering cataclysmic events including the Ethiopian famine.

"The Salt of the Earth" is instructive, it’s beautiful—often in its shock value—and it’s problematic because all of the add-ons become irrelevant in the presence of the primary source: Salgado’s photos. Those images hold the screen without embellishment and it is increasingly evident in this handsome tribute that no comments or back-stories will add or subtract from the power they wield.

French movie icon Catherine Deneuve held the screen quite handily in tonight’s out-of-competition special presentation of "In the Name of My Daughter" by Andre Techine ("My Favorite Season," "Wild Reeds"). The film is a mystery in more ways than one. Like Bennett Miller’s "Foxcatcher," it’s based on a real murder case involving alleged manipulation and mind control and some very wealthy people.

Renee Le Roux (Catherine Deneuve), mother of a daughter now thirty years dead, seeks to have her murder case reopened, since the body was never found.  The present-day legal proceedings and trial bookend the main story, told in flashback. Agnes (Adele Haenel), the spoiled adult daughter of a wealthy widowed Riviera casino owner, falls under the spell of Maurice Agnelet (Guillaume Canet), her mother’s ambitious lawyer. Her love becomes an obsession for which she’s willing to do anything.

The most mysterious thing about "In the Name of My Daughter" is the way it falls into two parts, with the first half a relatively plodding exposition of character as Agnes’ eccentricities, impulsiveness and irresponsibility get laid out in contrast to her bland but thoroughly ruthless love object, who leads her through a plot to betray her mother’s business to a Mafia don. So far, so boring. 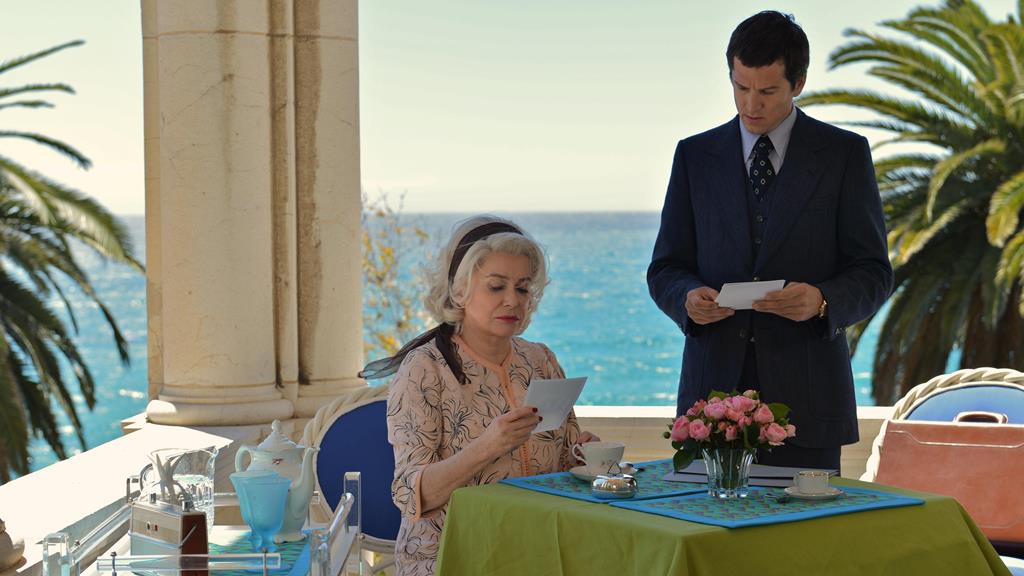 Once the betrayal takes place and Agnes is on her own, it’s as if something jump-started Techine’s engagement with the story, tapping into his own stylistic obsessions and preferences. The camera moves into the intimate space of his characters, and the sense of personal manipulation and escalating passion takes hold as Agnes attempts to securely bind a man who cares for her not at all. At the same time, the director opens up the space of the film with the sweeping and inclusive way he shoots the landscape, as if the pressure of the plot suddenly demanded a wider context.

Deneuve is at her best when playing a character closer to her actual age in the opening and closing sequences, where she brings a humble gravity to the character of a spurned mother who nonetheless seeks justice for her daughter.  These days she is so often called upon to play younger, blonder and bitchier, as she is for a goodly portion of this film. With all of its flaws, "In the Name of My Daughter" makes me hope that we’ll see more of an age-appropriate, grey-haired Deneuve.