"James Schamus: Hollywood Focuses on Films for '20-Year-Old Chinese People'": The Hollywood Reporter's Alex Ritman reports on comments made by the screenwriter and former Focus Features CEO, who suggested that feature filmmaking for an American audience is dead in Hollywood, at the BAFTA and BFI 2014 Screenwriters' Lecture Series. Related: Kenneth Turan of The LA Times warns that "Hollywood's hedgehog mentality threatens its survival."

“The longtime Ang Lee collaborator pointed out such Hollywood trends as the increasing reliance on foreign growth markets. ‘Hollywood is not American,’ Schamus said. ‘Its revenues are only 30 to 40 percent American. Its primary purpose right now is to make movies that 20-year-old Chinese people want to see. That’s really the future.’ But while he suggested that writers were low down the pecking order in moviemaking, he said TV was where they had the real control. ‘The writers hire the directors,’ he said. ‘How do they do it? I have no idea.’ But he added he was keen to get involved with TV. ‘I’d be happy to embrace TV,’ Schamus said. ‘I love TV, and maybe at some point I will.’” 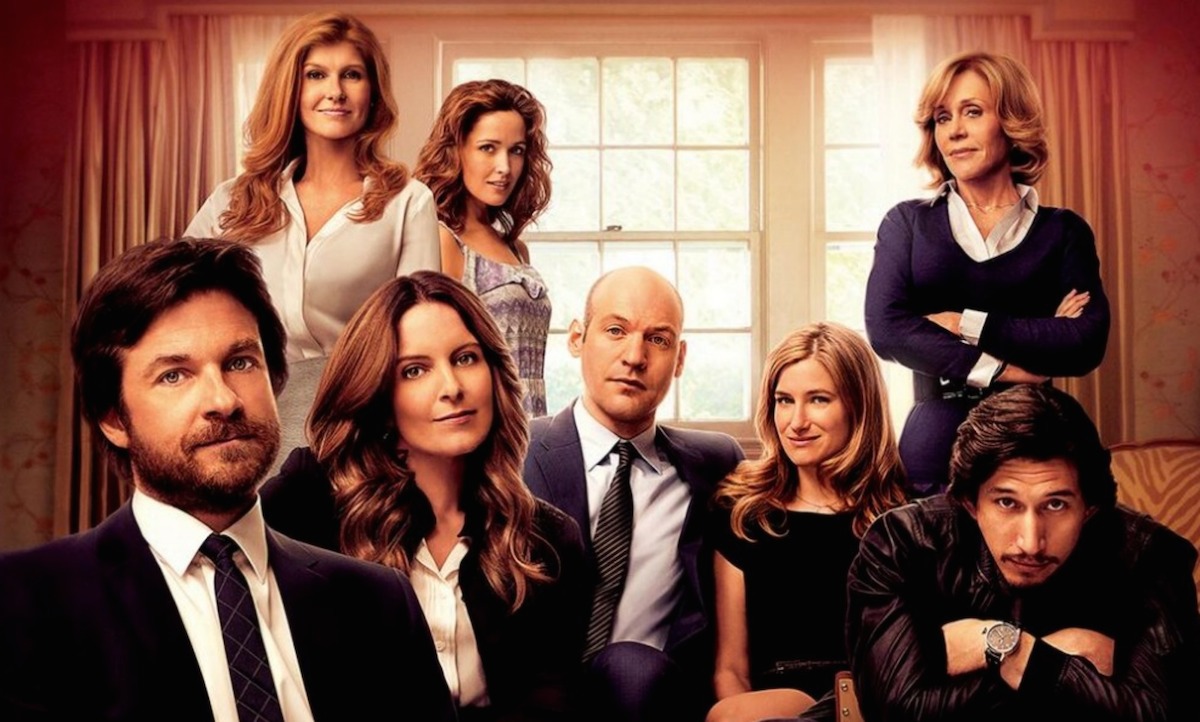 "This Is Where I Leave You Review": Movies.com critic Dave White pens a wonderful review of Shawn Levy's widely reviled ensemble comedy. Related: A very funny, rather unconventional review of the film written for The Talkhouse by the hugely talented actress/filmmaker Sophia Takal.

“You know that big, emotional, indie pop anthem, the one where the chorus kicks in and a gang of people are singing OH-OHHHH-OH-OH-OHHHH? It’s the one (or at least one of its million variants) that’s in all the movies and TV shows and ads right now. It is especially in ads that celebrate the power of laptops and mobile phones to unite humanity. It’s by that one band everybody likes. Well, that song announces itself early in this movie -- right away, in fact. And it is your cue –- let’s say that you’re one of those folks who hate it when ensemble casts gather together to have non-stop feelings for a hundred minutes –- to get the hell out. Just stand up and go. Walk across the hall and watch Tom Hardy get pushed to his limits in ‘The Drop’ instead. Or stay. Because right after that song obeys your silent cries for mercy and fades itself down, Jane Fonda yanks a life-support breathing tube out of her dead husband’s throat. Suddenly, a ray of hope.”

“Kristin and I have just learned of the death of Peter von Bagh. Critic, historian, programmer, and filmmaker, Peter was an indefatigable lover of cinema whose generosity and kindness was a model for all of us. He made the Midnight Sun Film Festival an obligatory stopping point for the world’s great directors, and as artistic director of the Cinema Ritrovato festival in Bologna he helped push that event to its prominence in world film culture. His personal documentaries, most famously ‘Helsinki Forever’ (2008), earned their rightful place in festivals. Mention a film you hadn’t seen, and very likely a week or so later that film–at first in VHS and in later years a DVD–would materialize in your mailbox. I remember Peter asking if I knew Mika Kaurismäki’s films. I confessed ignorance, but when I got home from the trip, there was a parcel of his films waiting for me. Last year at Bologna, I wasn’t able to see Peter’s latest film ‘Socialism;’ when our paths next crossed, he pressed a copy into my hand.” 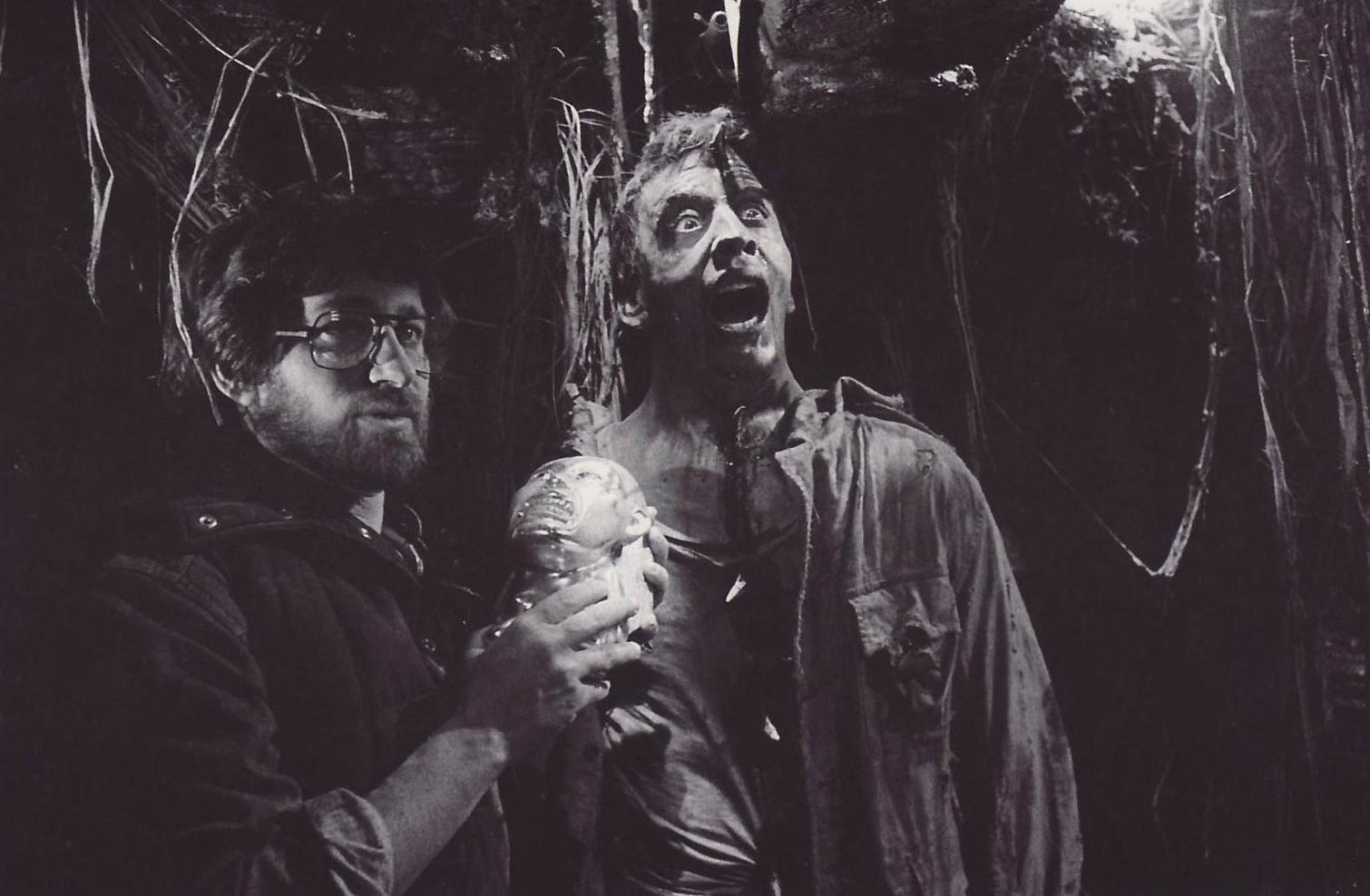 “I’m assuming the phrase ‘staging’ came out of the theatre world, but it’s equally at home (and useful) in the movie world, since the term (roughly defined) refers to how all the various elements of a given scene or piece are aligned, arranged, and coordinated. In movies the role of editing adds something unique: the opportunity to extend and/or expand a visual (or narrative) idea to the limits of one’s imagination—a crazy idea that works today is tomorrow’s normal. I value the ability to stage something well because when it’s done well its pleasures are huge, and most people don’t do it well, which indicates it must not be easy to master (it’s frightening how many opportunities there are to do something wrong in a sequence or a group of scenes. Minefields EVERYWHERE. Fincher said it: there’s potentially a hundred different ways to shoot something but at the end of the day there’s really only two, and one of them is wrong). Of course understanding story, character, and performance are crucial to directing well, but I operate under the theory a movie should work with the sound off, and under that theory, staging becomes paramount (the adjective, not the studio. although their logo DOES appear on the front of this…).” 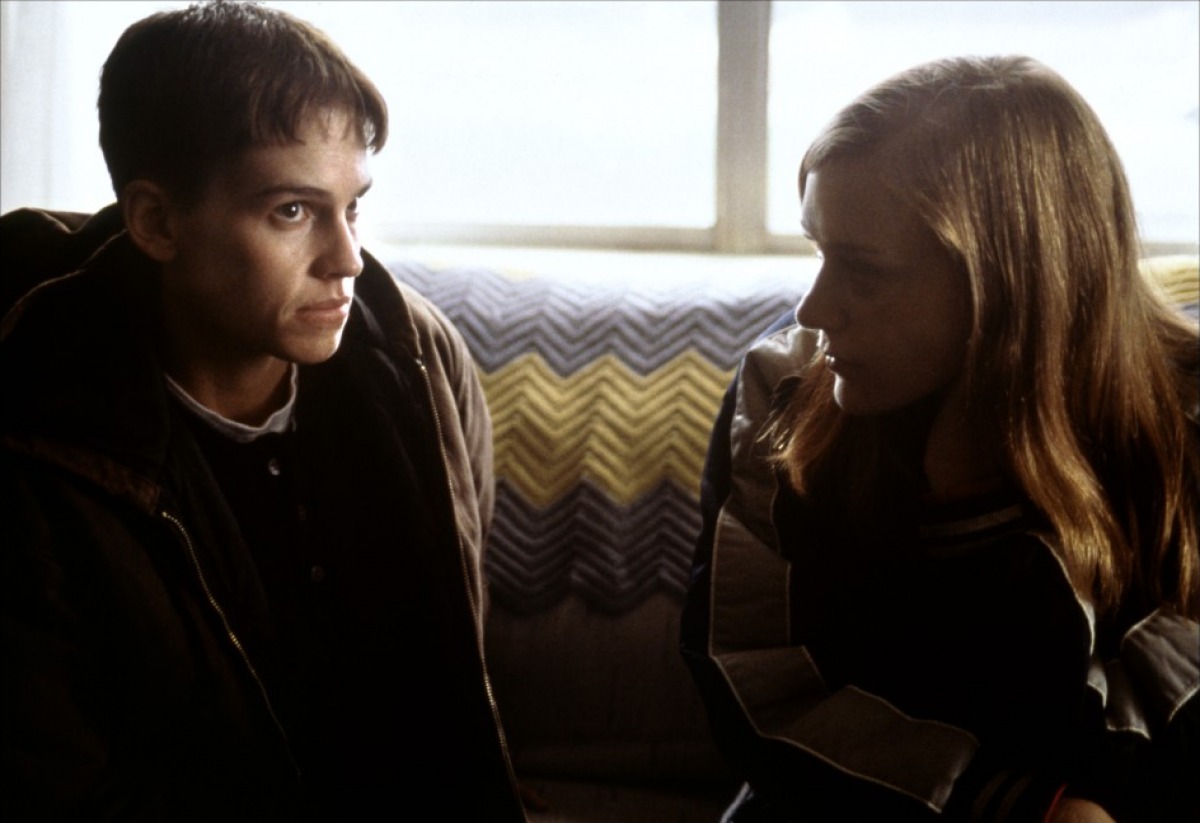 "Thinking about Triggers, Thumbs, Sex and Death": Film Quarterly's B. Ruby Rich provides invaluable commentary on a variety of topics, including Steve James's acclaimed documentary, "Life Itself," based on Roger Ebert's 2011 memoir of the same name.

“Ebert never failed to be generous to films by outsiders, gay or lesbian filmmakers, African-American filmmakers, many directors of color, international talents, or anyone pushing cinema in new directions. And other critics. During the interregnum between Siskel’s death and Richard Roeper’s hiring, he invited me on the show. We reviewed Kimberly Peirce’s ‘Boys Don’t Cry’ (1999), raved about Hilary Swank’s performance as Brandon Teena, debated his/her pronouns, and agreed on two thumbs up. It was classic Ebert: championing a first-time film on a controversial subject, produced by indie film impresario Christine Vachon’s Killer Films. He was the star of a show produced by Disney with millions of viewers and a brand that spanned multiple platforms, but Ebert wouldn’t desert upstart films that were daring, outspoken, and great filmmaking. Even when the cancer that had been in remission came back and got him, Ebert remained a force to be reckoned with. Shifting gears from television to blogging when he could no longer speak, he kept up with the film festivals that had always been his lifeline and kept filing copy, watching screeners, doing his part to hold up the ongoing dialogue about what films are worth seeing, what ideas worth holding, what talent worth supporting. Roger Ebert lived and breathed film to the end. I wonder what he’d have to say about ‘trigger warnings.’” 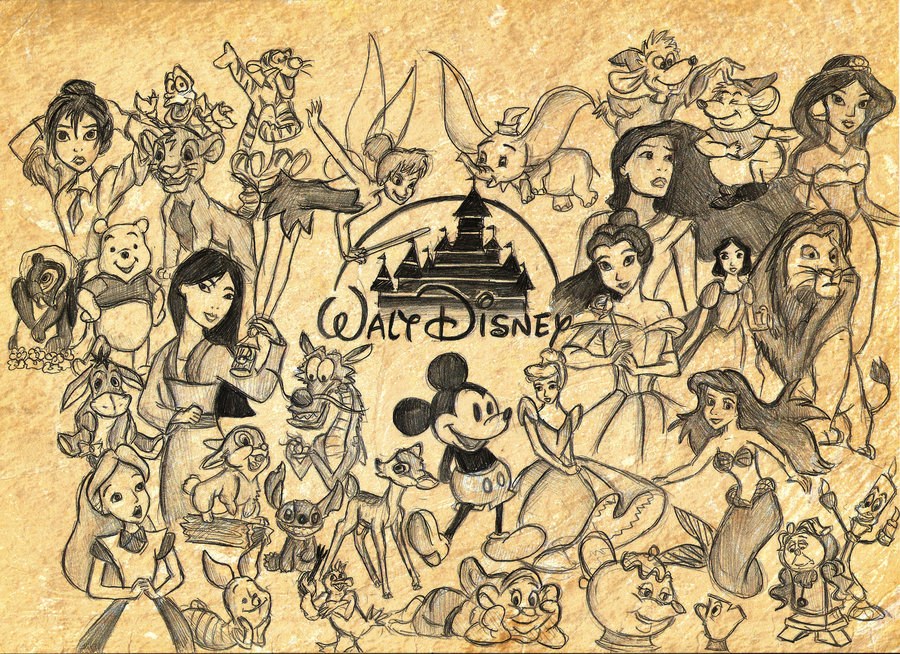 Film critic J. Hoberman discusses whether cinema "as we knew it" is indeed over in this lecture centering on his new book, "Film After Film: Or, What Became of 21st Century Cinema?"