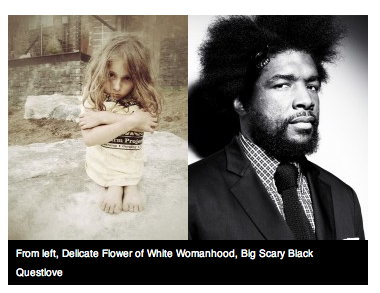 "I guess you really ain't s---, Questlove." A chain of essays, all connected: Ebony's Jamilah Lemieux rebuts a piece by feminist blogger Kim Foster, which was itself a response to a New York Magazine piece by musician Questlove about the Trayvon Martin case and his own experiences with racial profiling. Questlove talked about how a white woman in his building reacted with fear when he got onto an elevator with her; Foster's piece argued that Questlove's "objectification" of the woman in the elevator story was an example of gender oppression, perhaps a different kind of profiling. Lemieux called Foster's piece fundamentally racist; Foster has since amended the piece and somewhat apologized for it. "I’m passionate about the message that all women must protect themselves, but it was a mistake to link that subject to Questlove. In doing so, I sent the message that white women should protect themselves specifically from black men. That was not what I intended or believe. I apologize to Questlove for using his story and his experience to this end."
Advertisement

"Why the right hates Detroit." By Andrew O'Hehir, for Salon. Related: "Detroit: Myths and truths about bankruptcy," by Greg Gardner of The Detroit Free Press. 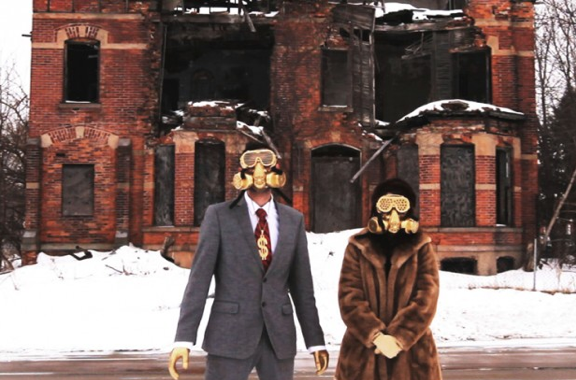 "Is it pure coincidence that these two landmark cities, known around the world as fountainheads of the most vibrant and creative aspects of American culture, have become our two direst examples of urban failure and collapse? If so, it’s an awfully strange one. I’m tempted to propose a conspiracy theory: As centers of African-American cultural and political power and engines of a worldwide multiracial pop culture that was egalitarian, hedonistic and anti-authoritarian, these cities posed a psychic threat to the most reactionary and racist strains in American life. I mean the strain represented by Tom Buchanan in 'The Great Gatsby' (imagine what he’d have to say about New Orleans jazz) or by the slightly more coded racism of Sean Hannity today. As payback for the worldwide revolution symbolized by hot jazz, Smokey Robinson dancin’ to keep from cryin’ and Eminem trading verses with Rihanna, New Orleans and Detroit had to be punished. Specifically, they had to be isolated, impoverished and almost literally destroyed, so they could be held up as examples of what happens when black people are allowed to govern themselves."

"Measles is back. It had help." Margaret Wente of The Toronto Globe and Mail on how the phone "vaccines cause autism" rumor helped contribute to the return of a disease that had been largely eradicated.

"The modern anti-vaccination scare began in the late 1990s, when a British physician named Andrew Wakefield began warning people that the MMR vaccine (measles, mumps and rubella) causes autism in children. Medical experts refuted his claims, but parents panicked. Vaccination rates in Britain sank from 92 per cent to 73 per cent. Dr. Wakefield’s research has since been widely condemned as a giant fraud, and many of the current crop of measles victims were never vaccinated because of him."

"Eliott Gould on throwing his lunch at Robert Altman and Saturday Night Live's Five-Timers Club." Interview by Will Harris for The AV Club. 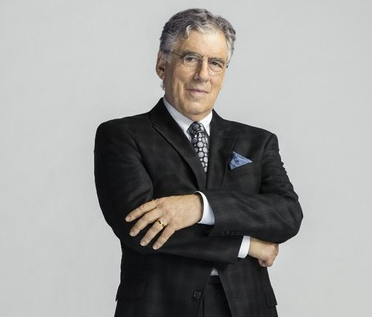 "Why Stephen King's The Long Walk is Ripe for Adaptation." By Tasha Robinson, for The Dissolve. 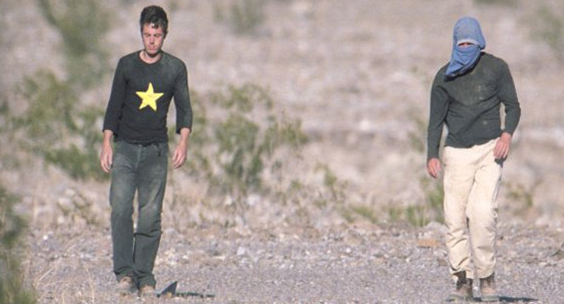 "The Long Walk is one of five books published under King’s Richard Bachman pen name while Bachman’s identity was still a secret. Two of the others, The Running Man and Thinner, have already been adapted to film, the former as a giddily stupid Arnold Schwarzenegger action vehicle, and the latter as a cheesy object lesson in how a bad fat-suit effect can torpedo a would-be thriller. But while both films have their moments—The Running Man through over-the-top one-liners and a hilarious performance from Richard Dawson, more or less playing himself, and Thinner via the apt casting of Joe Mantegna as the protagonist’s mobbed-up buddy—neither gets at what makes the Bachman books so strong, The Long Walk in particular."

Trailer for James Ponsoldt's "The Spectacular Now," quite a lovely film.