"Movie, television legend James Garner dies at 86": The Associated Press posted this obit last night following the death of the iconic actor on Saturday, July 19th. Related: Emily Yahr of The Washington Post compiles a series of online tributes made to Garner, while Peter Sobczynski of RogerEbert.com urges readers to rent the actor's 1964 anti-war satire, "The Americanization of Emily" (right now!).

“There's no better display of Garner's everyman majesty than the NBC series ‘The Rockford Files’ (1974-80). He played an L.A. private eye and wrongly jailed ex-con who seemed to rarely get paid, or even get thanks, for the cases he took, while helplessly getting drawn into trouble to help someone who was neither a client nor maybe even a friend. He lived in a trailer with an answering machine that, in the show's opening titles, always took a message that had nothing to do with a paying job, but more often was a complaining call from a cranky creditor. Through it all, Jim Rockford, however down on his luck, persevered hopefully. He wore the veneer of a cynic, but led with his heart. Putting all that on screen was Garner's magic.”

"From the Jerusalem Film Festival: Can Films Transcend Politics?": RogerEbert.com contributor Annette Insdorf covers the festival for The Huffington Post, and is interviewed by NPR through their California outlet (click here for the full audio).

“Shifting identity is also the theme of Shira Geffen's ‘Self Made,’ an Israeli black comedy that invokes David Lynch and Luis Bunuel. Michal (Sarah Adler), a famous Jewish conceptual artist, wakes up disoriented. After she calls an IKEA-like furniture company to complain about a missing screw, Nadine (Samira Saraya), an Arab factory worker, loses her job. When Nadine is stopped at a checkpoint, a female soldier (Na'ama Shoham) proves to be a third Israeli woman whose internal and external landscape are not in sync. Like Robert Altman's ‘3 Women,’ Geffen uses a disorienting logic of images and poetic overlaps, but in a politically charged context. Before the screening of ‘Self Made’ at the Jerusalem Film Festival on Thursday, the director asked the audience to stand for a minute of silence in memory of the children killed in Gaza. While most stood up, a few audience members refused, angered that they weren't being asked to remember the Israeli who was killed delivering food to soldiers.” 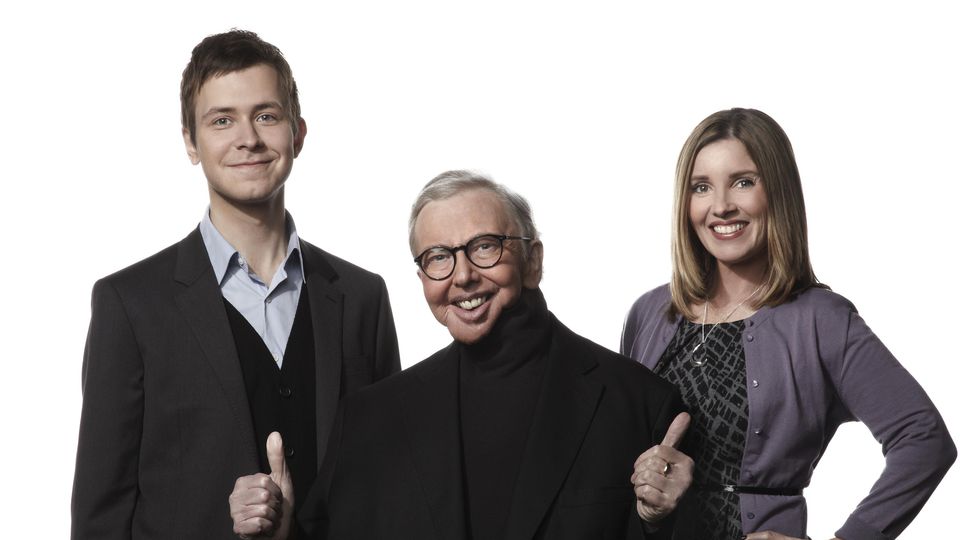 "I Killed 'At the Movies'": Former "At the Movies" host, current filmmaker and critic extraordinaire Ignatiy Vishnevetsky candidly discusses his experience of filling Roger's shoes on the iconic TV show in this great piece for The A.V. Club.

“This was the format that Flaum had perfected with Gene Siskel and Roger Ebert, and which had dominated the film media cycle for a couple of decades—a format which cooled viewer anxieties, telling them what to see and what not to see, and which created the illusion that, by tuning in, they were privy to the most important discussion possible. The attitude was ingrained into the design of the show, from the narrative frame to the easily legible gestures. I had been cast in the story of the dueling critics. Stupid as it sounds, I miss it, and, sometimes, when I’m stuck on a review, I imagine myself back on the balcony set, debating the movie with Christy. There was a certain high that came with the crosstalks. I learned over time what kinds of arguments could and couldn’t be squeezed into an edgewise sentence. I came into the show as a detail-oriented critic, but learned with practice to suppress the urge to make extraneous asides, in order to build a stronger case, pro or con. I wish it were still on. ‘I’d be so much better,’ I think. ‘And more like myself.’” 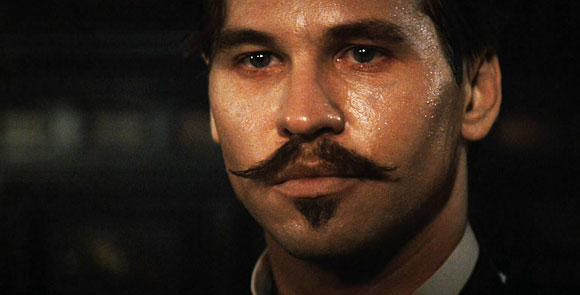 "Why I'd Like to be...Val Kilmer in 'Tombstone'": Another RogerEbert.com contributor, Scott Jordan Harris, praises the gunslinger for "making chronic illness look good."

“Growing up, I often fantasised about being one of the heroes of the old west played by Clint Eastwood or John Wayne, but I eventually realised that, if I became one, I'd have to give up my favourite pleasures. Rooster Cogburn and The Man With No Name are not noted for their sensitivity to the arts. But if I became Kilmer's Doc Holliday, I could be a legendary gunslinger and still be a bookworm. Holliday excels at the rough business of gambling and gunfighting, more so than any of the rough men around him, and yet he is educated and elegant. He speaks Latin, quotes Coleridge and plays Chopin on a saloon piano, sending his adoring girlfriend (Joanna Pacula) into erotic reveries.” 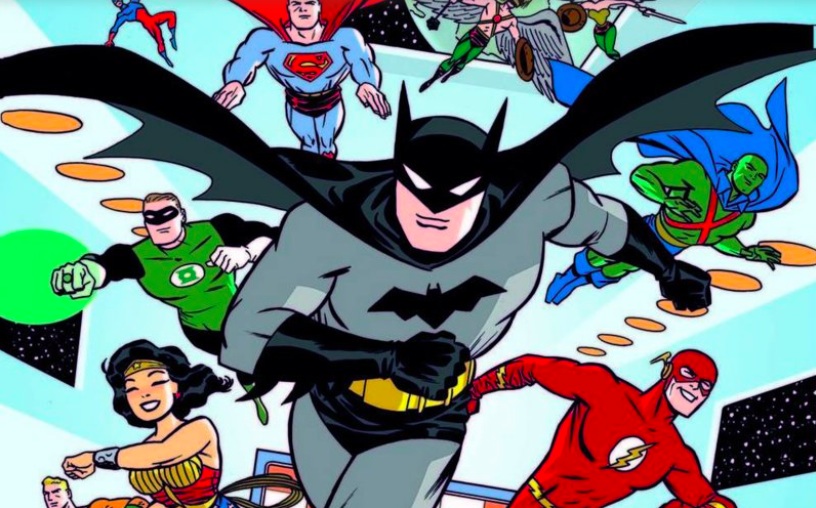 "DC Comics' Diversity Crisis: Why the Status Quo Rules": The Daily Beast's Liz Watson argues that Marvel is evolving with the times, whereas DC remains in the dark ages.

“DC Comics uses a slavish adherence to the status quo to prevent anything socially progressive from taking place on its pages. Co-Publisher Dan DiDio insisted the Batwoman wedding controversy wasn’t homophobic. The wedding was barred because DC heroes couldn’t have ‘happy personal lives.’ Apparently, audiences will believe a man can fly. They just won’t (or can't) believe two women can be happily married! Policies like DiDio’s are not only detrimental to character and narrative development—they also make the company seem backwards and out of touch. […] Marvel, on the other hand, seems more than willing to challenge readers. The visual impact of replacing blond, blue-eyed Steve Rogers with the African-American Sam Wilson is enormous, both in what it says about who can represent America in 2014 and in what it says about Marvel’s willingness to push their audience’s expectations. Marvel trusts their audience to support a Captain America who is not immediately ‘recognizable.’” 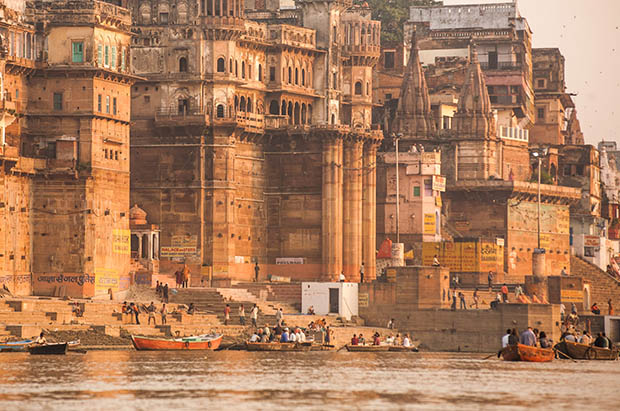 Photographer Joey L. unravels the mystery of how he ended up on a stranger's hard drive "for over six years" in a blog reposted on PetaPixel.

The brilliant video essayist and film scholar Kevin B. Lee's latest Keyframe piece, "The Many Voices of Roger Ebert and 'Life Itself'" illustrates how the Steve James documentary "isn't merely the story of a famous film critic, but a testimony to how a voice manifests itself among the people in one's life." See also: Indiewire's Sam Adams reports on Chaz Ebert's Friday appearance on Jimmy Fallon.