"A Female Producer Explains 4 Ways Women Get a Raw Deal in Hollywood": A great article by Mynette Louie at Vulture.

“A powerful paradigm in the ego-driven, self-obsessed film industry is key players' desire to seek collaborators who are similar to themselves — not just in terms of taste and perspective but also culture, background, and, yes, gender. That’s how ‘Safety Not Guaranteed’ director Colin Trevorrow was able to get the directing gig on a massive blockbuster like ‘Jurassic World’ despite having only one microbudget independent feature under his belt: Another established director, ‘Tomorrowland’ helmer Brad Bird, recommended Trevorrow to ‘Jurassic World’ producer Frank Marshall, saying, ‘There is this guy that reminds me of me.’ Few female directors are given the chance to jump straight from Sundance into a $200 million studio movie, and one of the main reasons why is that there aren’t enough female Brad Birds in Hollywood who can look out for their mini-mes. The ‘simpatico’ and ‘who you know’ factors are very strong in the industry, though the people perpetuating them may not be aware that they often end up excluding new and ‘different’ talent. I once spoke on a panel with a major studio executive who said rather cluelessly that he only likes to hire producers and directors he’s already worked with before ... and by the way, most of those people were male and white! What he was essentially declaring was that if you aren’t already ‘in the club,’ tough luck. This panel took place at a conference for female filmmakers, so the comment didn’t sit very well with the audience, but the reality check they gave him is extremely rare in the film industry, where Hollywood executives are usually free to discriminate without consequence.” 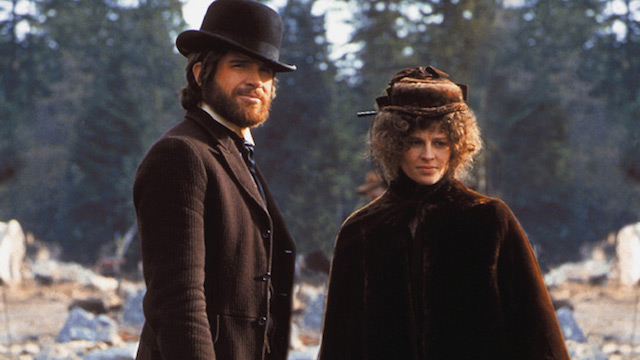 "Editors Keith Phipps and Scott Tobias on the End of The Dissolve and the Future of Film Criticism": An essential interview conducted by Sam Adams of Indiewire.

“Tobias: ‘We tried to thread a very thin needle at The Dissolve. Our mission was to create a smart and accessible site for cinematic omnivores like ourselves, who approached films old and new, commercial and esoteric, foreign and domestic with equal enthusiasm and curiosity. We did not want to succumb to the most cynical publishing trends of the day, but we also didn't want more casual moviegoers to feel like we were putting up barriers. In some corners, we had critics who thought we were Us Weekly; in others, it was like we were publishing an academic journal. I was certain we were doing neither one of those things — and I'm gratified beyond measure that so many others seem to concur — but finding that balance was a huge and constant challenge for us. But honestly, we did our best to follow our instincts. When we were at The A.V. Club in the early days, we had the luxury of doing whatever the hell we wanted, which resulted in a very distinct publication that was driven by the interests and sensibilities of the writers rather than trying to do what everybody else was doing. We had the utmost confidence that The Dissolve could function the same way — that if we built a site that reflect our enthusiasms and publishing values, we would succeed. And dammit, we did succeed! People loved the site like few sites are loved on the Internet. We'll take that with us always.’” 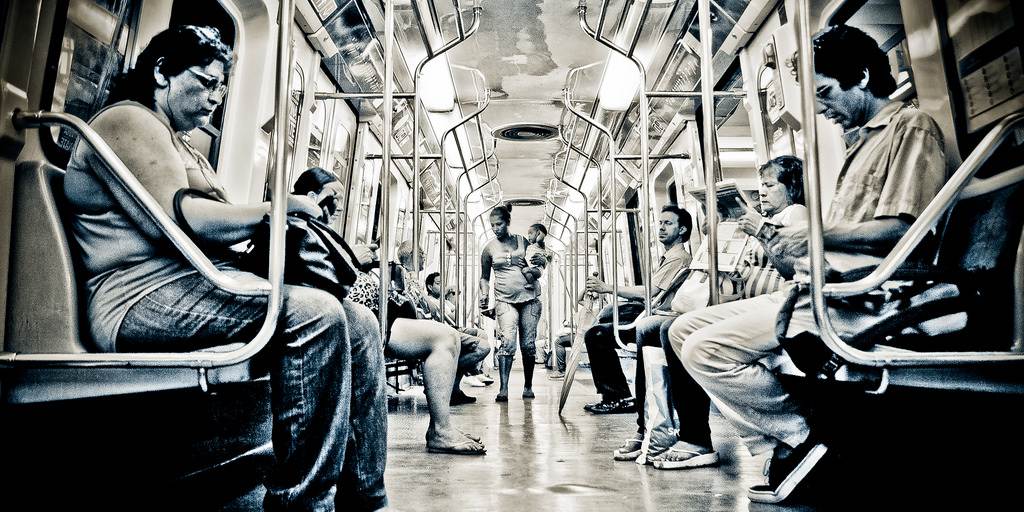 "Let's Talk About Millennial Poverty": Medium's Hanna Brooks Olsen explores why the generation has ended up so poor.

“There is an assumption about college students that, when they graduate, they will be permitted a small amount of time to get back on their feet by moving home with their parents. With no small amount of contempt, we refer to these people as ‘boomerang kids.’ But, just as is the case with almost everything, ever, the ability to move back home—to take an unpaid internship without batting an eye—is, in and of itself, a huge privilege. And it is a privilege that begets other privileges. In 2012, nearly half of American households were just one emergency away from poverty or homelessness. Most Americans don’t have the savings for literally one—ONE—unexpected bill. There are more individuals considered ‘the working poor’ than there are who are not considered as such. Over 1.5 million individuals were estimated to have been homeless at some point in 2014. In a country where people never agree on a damn thing, nearly ¾ of people can agree on the sentiment that the poor are getting poorer. They aren’t just getting poorer, though. We are making them poorer.” 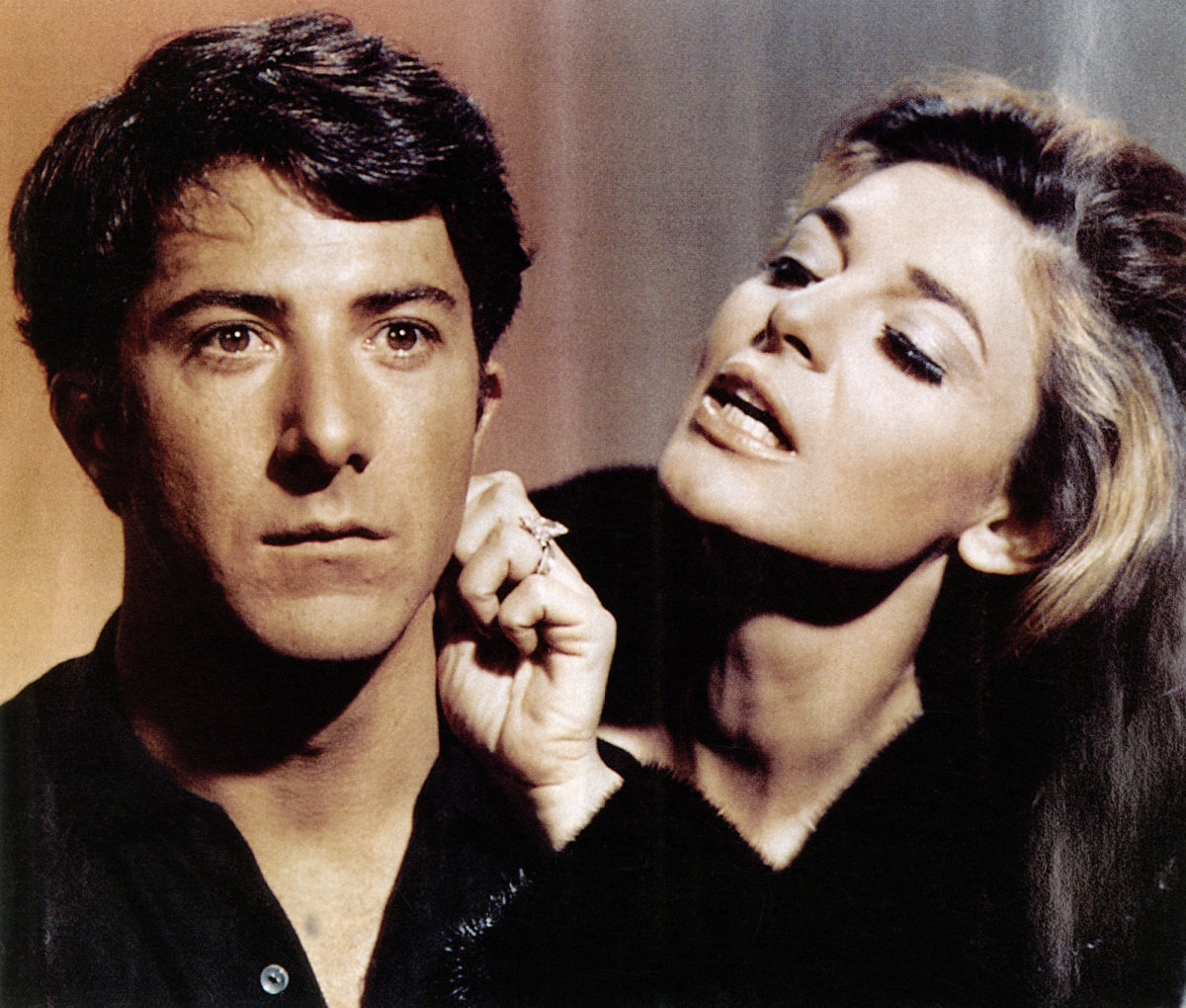 "The Misplaced Nostalgia for Movies Like 'The Graduate'": The New Yorker's Richard Brody once again solidifies his status as one of the finest film writers currently in print.

“The history of cinema is the history of bad business put to good artistic ends. Buster Keaton’s ‘The General’ and ‘Steamboat Bill, Jr.’ had high budgets, didn’t make them back, and resulted in Keaton working under strict studio supervision from then on. Many enduring masterworks, from ‘The Rules of the Game’ and ‘Monsieur Verdoux’ to ‘Vertigo’ and ‘Playtime,’ were expensive to make and didn’t earn their budgets back at the time of their release. Some of the most spectacular financial flameouts in movie history, such as ‘Heaven’s Gate’ and ‘Ishtar,’ are also mighty artistic achievements that were dwarfed, both in their own times and later, in the scuttlebutt of received wisdom, by the stories of their profligate productions. The films mentioned above—including those of Eastwood, Anderson, Anderson, and Apatow—are masterworks, movies that will endure in the history of cinema even if they didn’t make money for their investors at the time of their release. There’s no connection between the short-term appeal of a movie and its artistic importance. Some aesthetic landmarks are profitable, some aren’t. But there’s another twist in the tale of the declining budget for ambitious movies: the aesthetic virtues that often arise from the creative challenges that a lack of cash imposes. The low budget, furnished by financiers outside the studios’ executive suites, provides filmmakers with freedom—they don’t have to bend themselves into pretzels to assure producers of the commercial premise of their project. (Steven Soderbergh, in his famous speech at the 2013 San Francisco Film Festival, sketched the rhetorical ploys of the studio pitch.) The filmmakers themselves, their talent and their concerns, are the center of the production, not the commercial hook or the selling point. In exchange for financial restrictions, they get artistic leeway.” 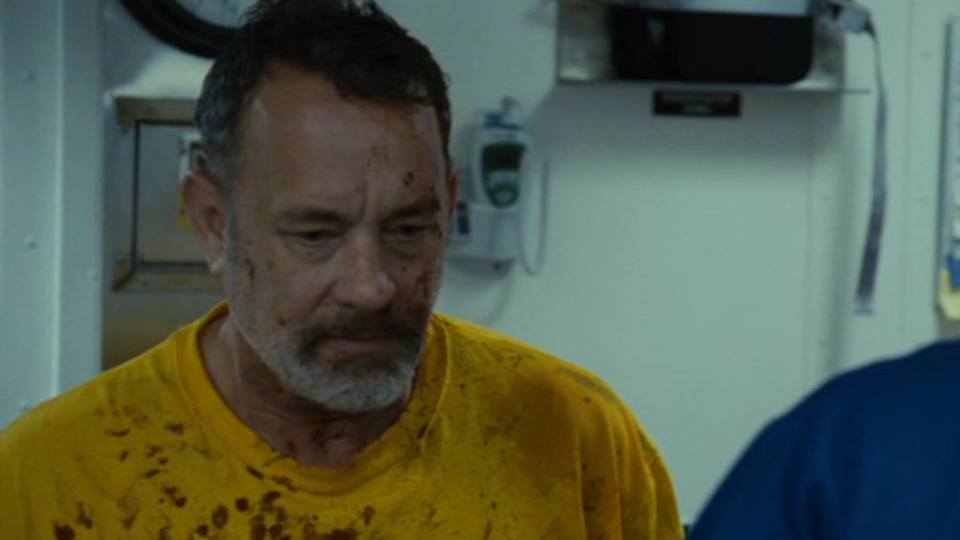 "Tom Hanks shows how someone might really react to a life-or-death ordeal": The A.V. Club's Mike D'Angelo highlights one of the best pieces of acting in the career of Hanks (a.k.a. Captain Phillips).

“Director Paul Greengrass made a savvy casting decision here: He cast a couple of actual medics to play, essentially, themselves, instructing them to just say and do whatever they would actually say and do when handling a trauma victim. According to a friend of mine who worked as an apprentice editor on the film, the woman, Hospital Corpsman 2nd Class Danielle Albert, was extremely nervous and flubbed the first take badly, then was reassured and guided by Hanks, who told her that he was nervous, too. (Given the nature of the scene, he might not have been blowing smoke. Making yourself that vulnerable, even as an acting job, can’t be easy.) In any case, she sells the scene beautifully with her brisk, casual professionalism, treating Phillips’ confusion, panic, and anguish as if it’s something she’s dealt with a million times before. The other guy in the scene, Fire Controlman 1st Class (SW) Nathan Cobler, is on hand solely because there would always be backup in that situation; he was cast literally just a few minutes before the camera rolled. Together, the two sailors provide a credible context for Hanks’ performance, implicitly making it clear that his reaction, as extreme as it may appear to moviegoers, is considered perfectly normal.” 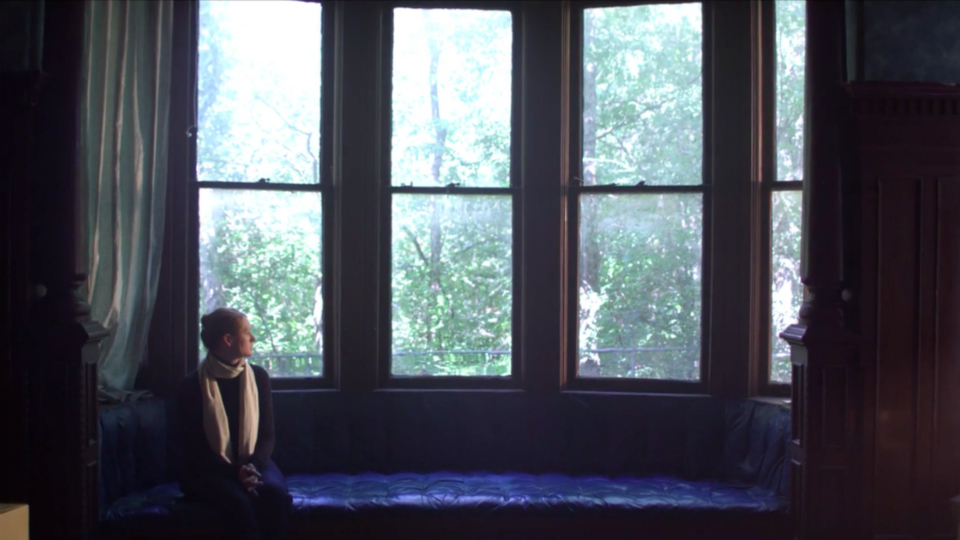 Serena Bramble presents an excellent video essay on "Why 'Mad Men' Is a Personal Experience," accompanied by an equally superb written analysis by Arielle Bernstein at Indiewire.