"Aziz Ansari: Why Trump Makes Me Scared for My Family": Essential commentary from the "Master of None" creator at The New York Times.

“Xenophobic rhetoric was central to Mr. Trump’s campaign long before the attack in Orlando. This is a guy who kicked off his presidential run by calling Mexicans ‘rapists’ who were ‘bringing drugs’ to this country. Numerous times, he has said that Muslims in New Jersey were cheering in the streets on Sept. 11, 2001. This has been continually disproved, but he stands by it. I don’t know what every Muslim American was doing that day, but I can tell you what my family was doing. I was studying at N.Y.U., and I lived near the World Trade Center. When the second plane hit, I was on the phone with my mother, who called to tell me to leave my dorm building. The haunting sound of the second plane hitting the towers is forever ingrained in my head. My building was close enough that it shook upon impact. I was scared for my life as my fellow students and I trekked the panicked streets of Manhattan. My family, unable to reach me on my cellphone, was terrified about my safety as they watched the towers collapse. There was absolutely no cheering. Only sadness, horror and fear. Mr. Trump, in response to the attack in Orlando, began a tweet with these words: ‘Appreciate the congrats.’ It appears that day he was the one who was celebrating after an attack.” 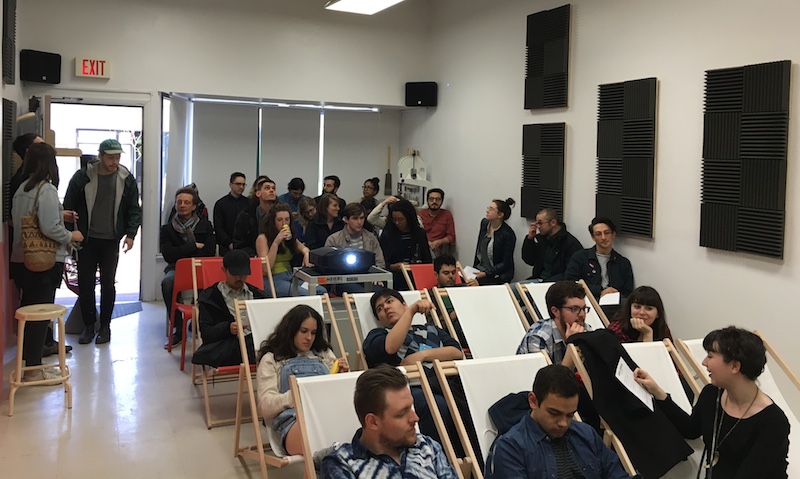 "The Communal Magic of Filmfront": At Indie Outlook, I interview the programmers of an excellent cine-club located in Chicago's Pilsen neighborhood.

“‘When you start mixing all these different forms, you occasionally get some angry responses,’ said Alan. ‘But it’s good because you can’t leave here angry. You have to talk it out.’ One of the most memorable conversations at Filmfront took place after a screening of John Ford’s relatively obscure 1934 film, ‘Judge Priest.’ Will Rogers stars as the titular judge, a Confederate veteran who defends a black man (Stepin Fetchit) accused of stealing chickens. Though the two men become friends, Fetchit ends up as a servant in Rogers’ house, working alongside his maid (played by—who else?—Hattie McDaniel). The picture ends with everyone breaking out into a dixie tune that reaffirms their nostalgia for the bygone Confederacy. ‘When you watch a film like that in a room of this size, you can sense the unease,’ said Rudy. Though the film provoked some enraged responses from audience members, Malia finds tremendous worth in screening a film like this, and not just because Ford is one of her favorite filmmakers. Young cinephiles have often dismissed the work of a director like Ford for not being politically correct, yet his portrayal of antiquated roles based in racism and inequality expresses a great deal about American culture. If nothing else, interesting conversations were spawned by the film, which Malia found much more rewarding than a unanimous thumbs up from viewers. ‘It’s a film made in the 1930s about the 1890s and we’re watching it in 2016,’ said Malia. ‘These are levels of history and time that you have to consider and that are important in different ways.’” 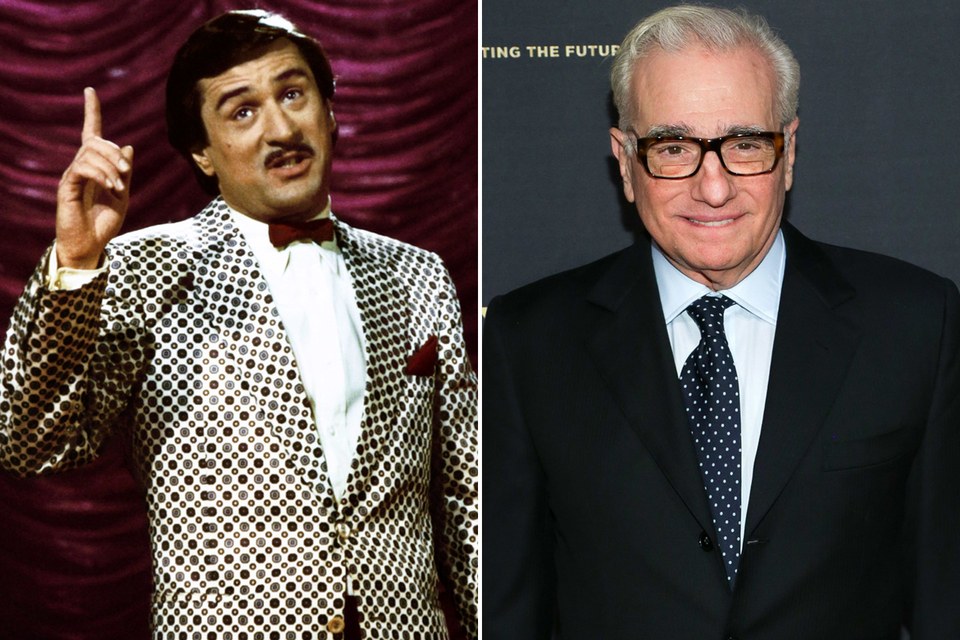 "Martin Scorsese on 'The King of Comedy''s Modern Relevance: 'There Are So Many Ruperts Around Us'": In conversation with our own Simon Abrams at Vanity Fair.

“[Vanity Fair:] ‘You’ve said that Rupert Pupkin is sort of like a younger version of you inasmuch as he is as driven, or perhaps obsessed with succeeding at any costs. Before you started shooting the film, you and Robert De Niro talked to some photographers and autograph collectors in order to get a better hand on the character. Did you see yourself in these obsessed fans?’ [Martin Scorsese:] I didn’t really understand where I stood in relationship to the film, the story, Rupert Pupkin, and Jerry Langford, too, until I was in the process of making the film—the shooting, the editing. I don’t think I necessarily liked what I found. What I mean is: I saw myself in Rupert, on the surface, as somebody that came from that appreciation of early television of the 50s—particularly New York variety comedy shows. Steve Allen, Jack Paar. These personalities were so vivid and so strong that they became something very new to me. I really appreciated that part of what I guess you’d call ‘show business.’ That part of me is there in Rupert, there is no doubt. Over the years, I began to realize how genuine and how serious my involvement in ‘The King of Comedy’ was. De Niro noticed that connection in Paul Zimmerman’s script first. De Niro was also more aware of autograph people and the idolization for the sake of idolization of celebrities. I understand that now, but I stumbled my way through it each day back then. Being around Jerry Lewis helped. He was an idol of mine, and represented all aspects of American show business, which meant a lot to me. [‘King of Comedy’] is about a certain aspect of our culture, and also about not taking yourself too seriously, even though I do. All of that came out during the making of the film.’” 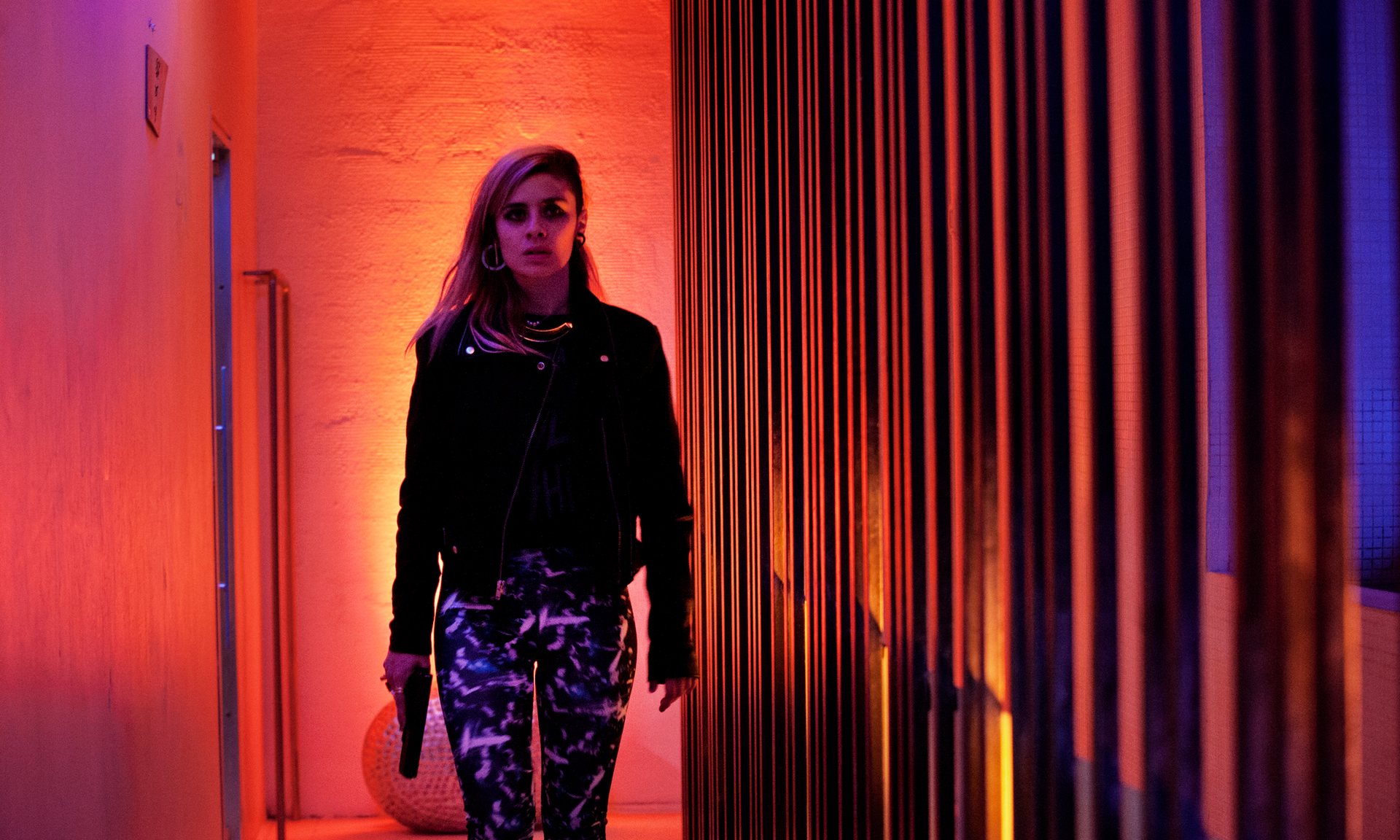 “Brexit will hinder British producers’ ability to sell their products in a giant trading area. As a group of big-cheese producers pointed out before the vote, ‘our feature films, our television programmes and our games can travel far more easily across borders because they are not subject to quotas or taxes of any kind in Europe.’ Over the past decade, around 40% of the UK’s film exports have been to the EU; jobs, companies and livelihoods depend on it. And just as UK cinemas can access the Europa Cinemas network to get subsidies to show European films, EU cinemas get the same funding to show British films. The free-trade zone isn’t always lovely, however: the recently announced plan to create a digital single market has inspired considerable protest, amid fears it could shut down the same outfits it claims to support. If Brexit goes ahead and funds dry up, things will undoubtedly get tricky. One producer described it to me as ‘a critical blow,’ another as ‘terrible news ... making the UK even more of a pariah.’ The question is: will the slowdown be temporary, or are we in for a two-decade fallow period comparable to the Hollywood pullout of the early 70s? Back then, the number of UK production starts crashed under the pressure of falling audiences, competition from TV and the disappearance of Hollywood funding as studios ended their practice of subcontracting production overseas in favour of retrenching in California. Despite occasional mini-renaissances – usually around individual companies, such as Goldcrest – it took two decades for a concerted revival to occur. It could happen again.” 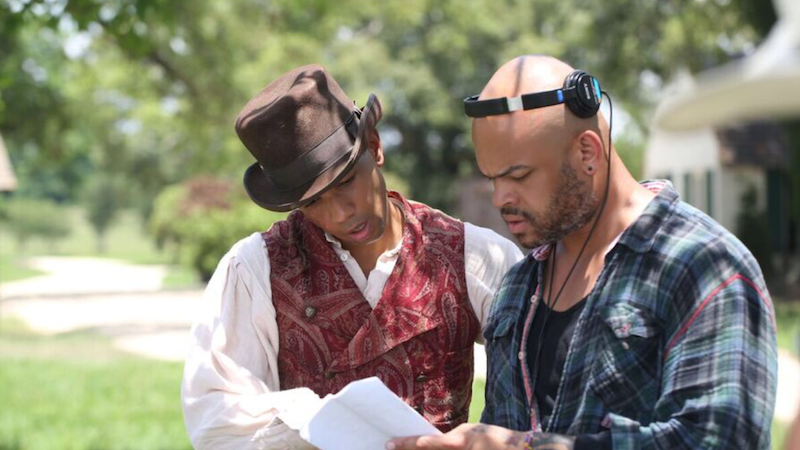 "'Whether It Takes One Camera or 12': TV Director Anthony Hemingway on 'Underground' and 'The People v. O.J. Simpson": Another fine interview conducted by Jim Hemphill at Filmmaker Magazine.

“[Filmmaker:] ‘I want to start by talking about ‘Underground,’ which I think is one of the most visually dynamic and dramatically intense series on television right now. The two go hand in hand – the material is inherently riveting, which motivates some really powerful framing choices on your part, which in turn further intensify the drama. I’m thinking, for example, of the way you open the series with the runaway slave fleeing through the woods; you employ a number of visual devices to ratchet up the tension very, very quickly. Could you talk about what kinds of choices you’re making in a scene like that?’ [Anthony Hemingway:] ‘It was a mutual feeling and decision among the creative team to be bold at every turn. The story’s narrative runs the course of extremes, so it was important for me to play in the dichotomy of extremes visually. My inspiration always starts from the page, and writers Misha Green and Joe Pokaski very dynamically set a high bar that challenged me to step up to the plate and swing for a home run. We wanted a visual experience that was relevant, cutting edge, energetic and urgent, which would give viewers a different entry point into a period and narrative that was entertaining and compelling. I’m not a fan of possessiveness, but my DP (laughs) Kevin McKnight and I have so much synchronicity when it comes to the cinematography and how it supports story themes and character arcs. Ultimately, I wanted the visceral ‘edge of your seat’ viewing experience that would prevent anyone from changing the channel until the last credit rolled.’” 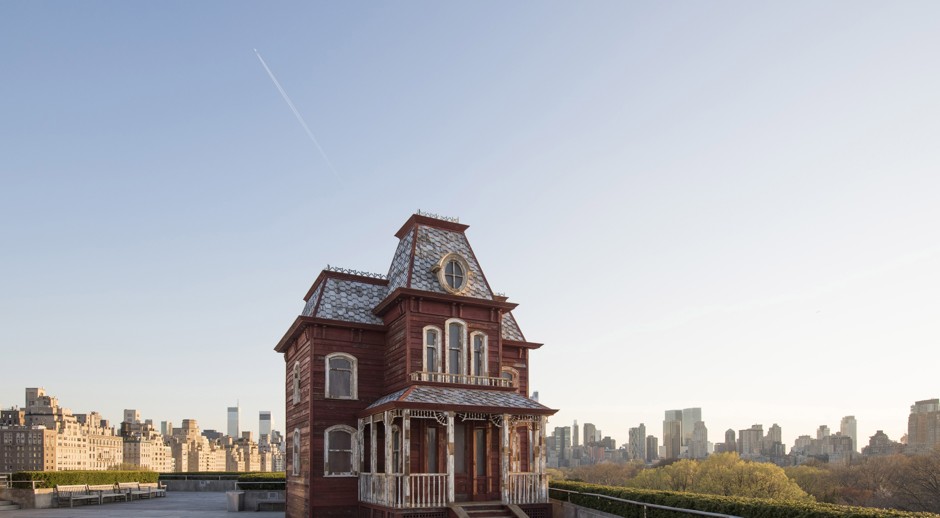 CityLab's Kriston Capps explores why the "Psycho" mansion is "now on the roof of the Metropolitan Museum of Art."