"An alleged drunk driver plowed through barricades that were erected to close off an area for music fans at Austin's annual SXSW music festival, killing two people and sending 21 to hospitals, police told LA Weekly. A source at the scene told us that at least some of the fans in the area had lined up to see a performance by rapper Tyler the Creator of L.A.-based hip-hop crew Odd Future." 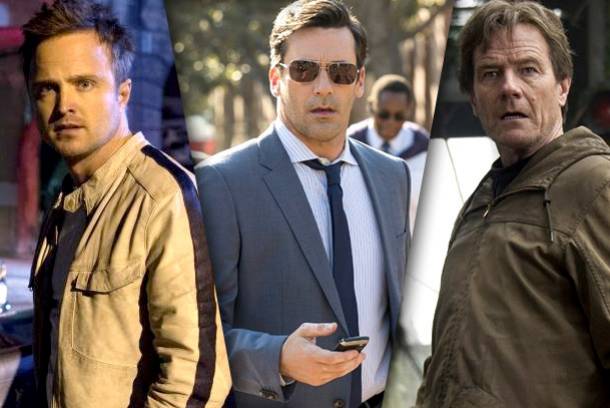 "TV Stars Don't Need to Make It in the Movies Anymore": At Vulture, Kyle Buchanan why television stars no longer need to make that transition into movies to make it in Hollywood.

"Once upon a time, when actors like Robin Williams, George Clooney, Jennifer Aniston, and Steve Carell left TV behind to embark on a movie career, it seemed like the most natural next step: They’d become so famous that the measly, lesser TV screen could no longer hold them. Movie stardom had long been considered the holy grail for a TV star to aspire to, and actors on the rise would agitate to get out of their small-screen contracts — or schedule their blossoming big-screen gigs around those infernal commitments — in order to make that second act happen." 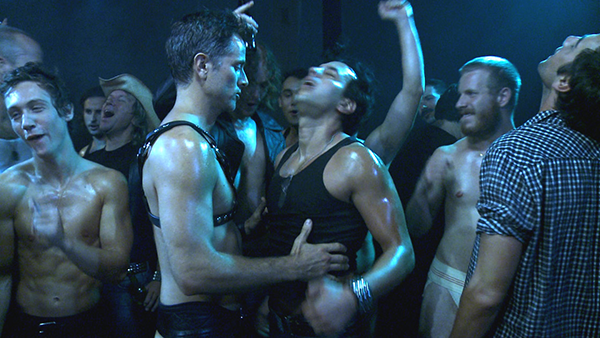 "Negative Capabilities": The always brilliant Michael Koresky of Reverse Shot draws a connection between one of the most intellectually and emotionally demanding episodes of the The Sopranos and Gasper Noe's Irreversible.

"The Sopranos featured perhaps the most powerful cut to black in television history. No, I’m not referring to the landmark pseudo-sayonara to the entire series, which has left the show’s devotees hanging in midair since June 2007. Instead, I’m calling attention to the unforgettable conclusion to the fourth episode of the third season, titled 'Employee of the Month.' Airing on March 18, 2001, it was one of this very great series’ emotional and intellectual high points and, it now seems in retrospect, a turning point for the show—the kind of television episode that, for those paying close enough attention, explicates an entire series." 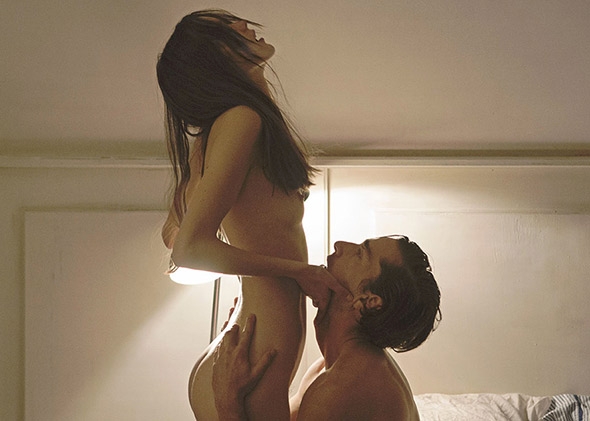 "Nymphomaniac: Vol. I" Dana Stevens at Slate takes down Lars von Trier's latest film (note: it somehow manages to make sex boring).
"Nymphomaniac: Vol. I—the first installment of a two-part film whose second half will be released in early April—takes the viewer on an event-filled but ultimately tiresome trudge through the by-now-familiar psychosexual marshes of Lars von Trier’s imagination. In addition to many scenes of graphic, apparently unsimulated sex (in reality a seamless digital blend of the actors’ top halves with the business ends of body doubles from the porn world), Nymphomaniac boasts a Scandinavian-style smorgasbord of non sequiturs. There’s an extended metaphor comparing human sexual behavior and the art of fly-fishing. A montage of still close-ups of penises, accompanied by some racially tinged voice-over commentary about their respective hues and sizes. Illustrated exegeses on Bach’s three-part polyphony, Poe’s lonely death of delirium tremens, and the quasi-magical mathematical progression known as the Fibonacci sequence. Somewhere along the way Christian Slater will soil himself; more humiliatingly still, Shia LaBeouf will attempt a British accent. Yet for all its narrative swerves and stylistic disruptions, Nymphomaniac: Vol. I has an exhausting sameness, a centripetal solipsism that makes that “I” at the end of the title feel vaguely like a threat: Don’t be thinking we’re anywhere near done here. I don’t know when I’ve seen a movie that’s this unpredictable while also being this dull." 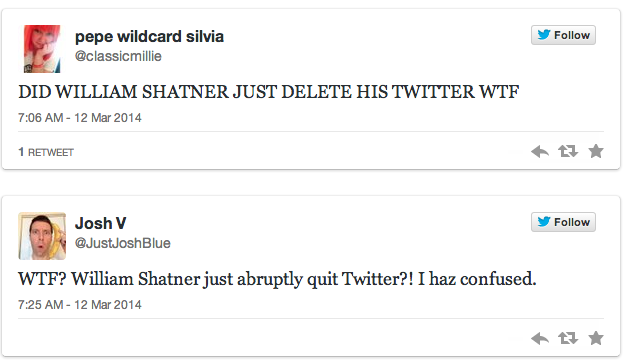 Kevin Spacey's Life in 30 Seconds (and re-enacted by Bunnies) on Vimeo.