"Why 'Selma' Is More Than Fair to L.B.J.": The New Yorker's Amy Davidson makes an excellent argument deflating the controversy swirling around Ava DuVernay's historical drama.

“Critics of ‘Selma’ have been offended by the idea that Johnson wanted King, and a voting-rights bill, to wait in line behind the President’s other legislative priorities. But that’s exactly what the historical record shows, including the January 15th transcript. In it, Johnson tells King that he wants his ‘people’ to lobby ‘those committee members that come from urban areas that are friendly to you’ in support of Medicare and Johnson’s education and poverty bills. Those were the priorities; they needed to get through without any filibuster. After those bills are passed, Johnson says, ‘then we’ve got to come up with the qualification of voters.’ It was the protesters’ attempts to cross the Edmund Pettus bridge that changed Johnson’s timetable. Their first attempt ended with a brutal assault by local law enforcement—Bloody Sunday. The White House sent John Doar, an official in the Justice Department (who had earned the protesters’ trust), to try to talk King out of making the second attempt, urging him to abide by a federal injunction blocking the march. (This is the legal mess behind the exquisitely filmed moment in ‘Selma’ when Oyelowo, as King, leads protesters to the middle of the bridge, only to turn them back.) It is ahistorical to insist that a film show how civil-rights leaders ought to have experienced Johnson, given his fine intentions, and not how they did. There is no question that Johnson was deeply, viscerally committed to civil rights—no question historically, and, again, no question in ‘Selma.’” 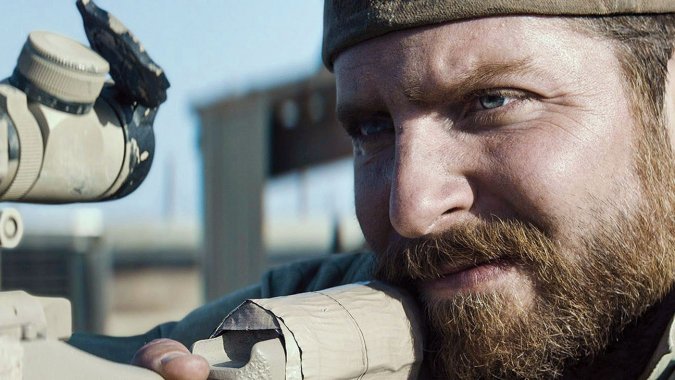 “‘American Sniper’ has lead to an increase in threats against Muslims since its release, an Arab-American civil rights group claims, according to reports by Reuters, The Guardian and The Independent. The American-Arab Anti-Discrimination Committee claims that the rate of anti-Arab and anti-Muslim threats resulting from the film has tripled, The Guardian reported, with the majority of threats coming from social media, Reuters added. More than 100 offensive messages have been collected by the group, Reuters reported, including a tweet that read, ‘Nice to see a movie where the Arabs are portrayed for who they really are — vermin scum intent on destroying us.’The group sent letters last week to ‘American Sniper’’s director, Clint Eastwood, and star Bradley Cooper, urging them to condemn the ‘hundreds of violent messages targeting Arab and Muslim Americans from moviegoers,’ The Independent reported, citing a copy of the letter. ‘It is our opinion that you could play a significant role in assisting us in alleviating the danger we are facing,’ the letter, dated Jan. 21, reads, according to Reuters, which was provided with a copy. Furthermore, the group is hoping Eastwood and Cooper can encourage those who see the film not to use it to promote hate and ‘reduce the hateful rhetoric,’ The Independent reports. ‘We want Mr. Eastwood or Mr. Cooper to say, ‘Don't use our film to promulgate hatred or bigotry. Don't use our film to push hate and bigotry and use it as a platform for these racist views,’’ the ADC's national legal and policy director, Abed Ayoub, told The Guardian. ‘If they want to go further, they can say Arabs in America are just as American as the next person.’” 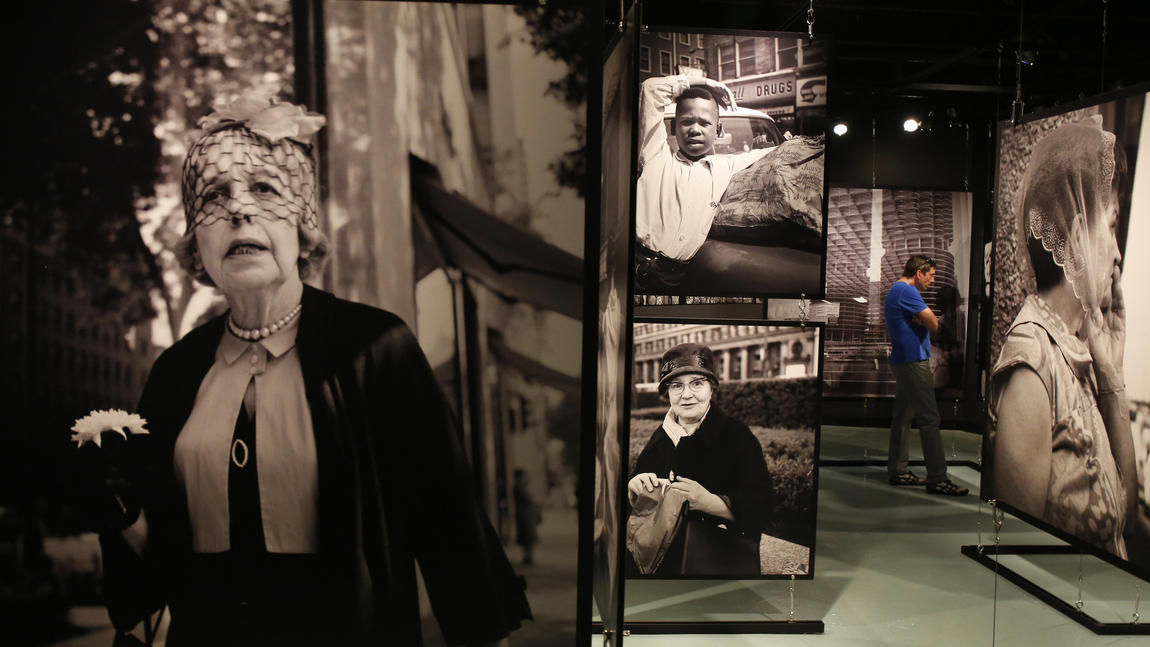 "Behind-scenes struggle plays out over Vivian Maier's acclaimed photos": The Chicago Tribune's Jason Meisner reports on the disputes regarding ownership of Maier's photos.

“Last month, the ongoing litigation in Cook County Probate Court prompted Rogers Park artist Jeffrey Goldstein to abruptly sell his 17,500 black-and-white Maier negatives to a gallery owner in Canada. The decision was a painful one for Goldstein, but he felt that moving the collection out of the country was the best way to ensure that it wouldn't be ‘broken up’ by what he sees as a clumsy bureaucracy in way over its head. ‘I’m not going to partner up with Cook County. I'd cut my wrists first,’ Goldstein said in an interview at his walk-up studio on North Claremont Avenue, where dozens of Maier prints that had hung in galleries are now wrapped in plastic.’ They have no idea what they are doing, nor do they care really.’ John Maloof, a former Chicago real estate agent who owns more than 90 percent of Maier's negatives, has put all future plans to print or market the images on hold. He's hopeful his attorneys can negotiate a fair settlement with the county, but so far the proposals have all been ‘overreaching,’ he said. ‘I don't feel like I should be punished for doing everything I did to find an heir, to reach an agreement with him and promote Vivian's work,’ Maloof told the Tribune.” 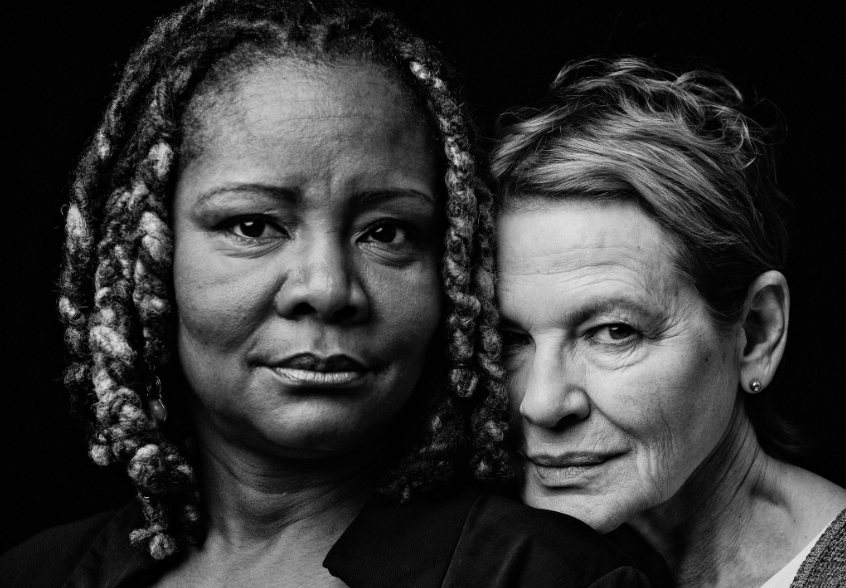 “After her early work with Woody Allen (which resulted in Oscars for ‘Hannah and Her Sisters’ and ‘Bullets Over Broadway’), Ms. Wiest said that she felt she was typed as ‘a nice mom and that’s it. That’s all that ever came, except in theater.’ She also described instances of being silenced or ignored while male colleagues were praised for speaking their minds. Ms. Pinkins, who began her career in musical theater (she won a Tony for ‘Jelly’s Last Jam’), had to struggle to be taken seriously as a dramatic actress and to avoid pigeonholing. ‘There was a period in my youth where I wouldn’t go up for certain roles,’ she said. ‘If they wanted me to play the prostitute, I’d go to the audition, and I’d be looking raggedy. I’m not glamorizing that.’ At this point in her career, she’s moved on, but rich and complicated roles don’t come as often as she’d like. ‘The parts that I sometimes get offered, I’m like: Really? I’m at the top of my game, and you want me to do this?’ she said. Ms. Wiest said that she finds it difficult to find enough work to pay her rent. ‘I have to move out of my apartment soon,’ she said. Ms. Pinkins, a positive and proactive sort of woman, works on cultivating relationships with young writers, encouraging them to create roles for her. She’s also begun to direct more and has plans to write a film. ‘I’m always having to reinvent myself,’ she said. Ms. Wiest, by contrast, isn’t such a go-getter. ‘I think that if it’s meant to happen, it will happen,’ she said. ‘Which is I guess a real sign of stupidity.’” 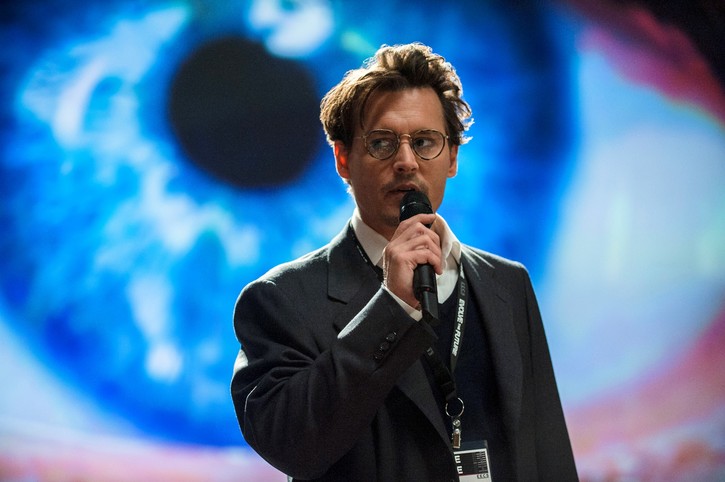 "Johnny Depp Was Never A Movie Star": Scott Mendelson of Forbes says that the actor has never been the sort of star who can open a movie by himself "mostly due to his presence," and that's likely the way he likes it.

“It’s been a post-‘Pirates’ run of relative disappointments (‘Dark Shadows,’ ‘The Lone Ranger’) and outright bombs (‘The Rum Diaries,’ ‘Transcendence,’ ‘Mortdecai’). As odd as it is to argue that an actor who has three $1 billion hits and four $900m+ global hits isn’t a ‘movie star,’ but I would argue the situation is more complicated. Johnny Depp is an actor who when placed in the right situation (a ‘Pirates’ film or a Tim Burton fantasy) can (usually) deliver big grosses. Even putting Johnny Depp in Gore Verbinski’s ‘The Lone Ranger’ or Tim Burton’s ‘Dark Shadows’ didn’t quite pan out, although I would argue both films were over-budgeted. And put Johnny Depp in anything outside of those specific circumstances, and it’s a risky bet if not an outright unwise bet. Films that wholly depended on Johnny Depp to sell them (‘The Rum Diary,’ ‘Mortdecai,’ almost anything prior to ‘Sleepy Hollow’) were outright flops more often than not. Films that counted on Johnny Depp and another would-be movie star (think Christian Bale or Angelina Jolie) were risky bets that usually ended up disappointing in relation to budget. Johnny Depp was box office poison before ‘Sleepy Hollow’ and ‘Pirates of the Caribbean,’ and I would argue that his pull hasn’t improved that much beyond a very specific window of ‘star+concept’ or more specifically ‘star+director+concept.’” 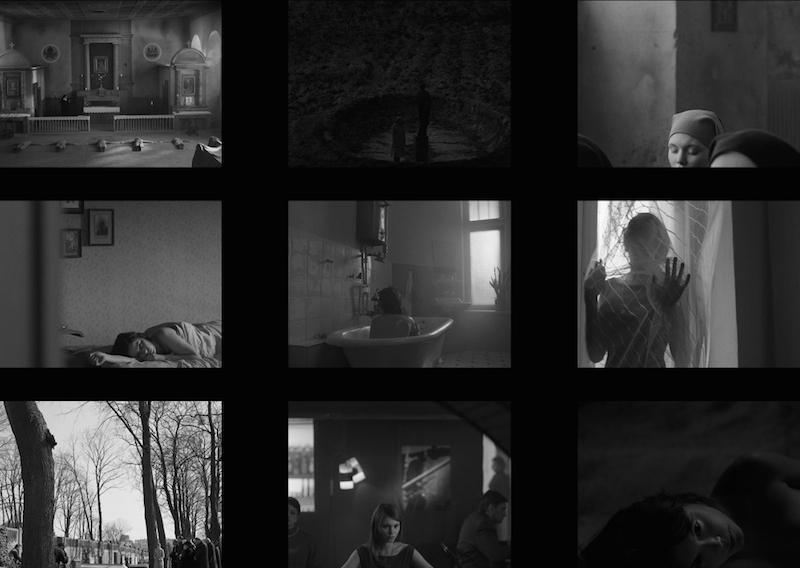