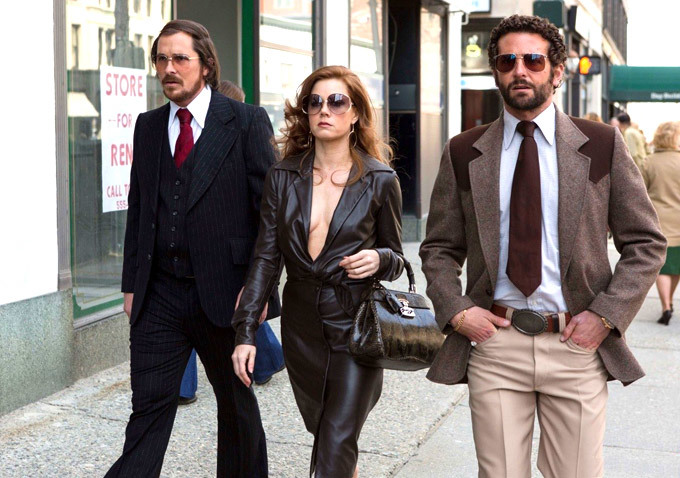 "According to NYFCC member David Edelstein, the vote was a close one. As he told his colleague Jesse David Fox at Vulture: '[T]he final vote for Best Picture resulted in a rare tie-breaker. NYFCC by-laws prevent the actual numbers from being released, but Edelstein said there was a strong American Hustle camp and a strong 12 Years a Slave camp (reflected in McQueen's best director win), and that the vote was remarkably close, with some members expressing "visible dismay" when the final number was tallied.' (For his part, Edelstein was 'dismayed at the ease with which Cate Blanchett’s phony baloney performance [in Blue Jasmine] was recognized.')" 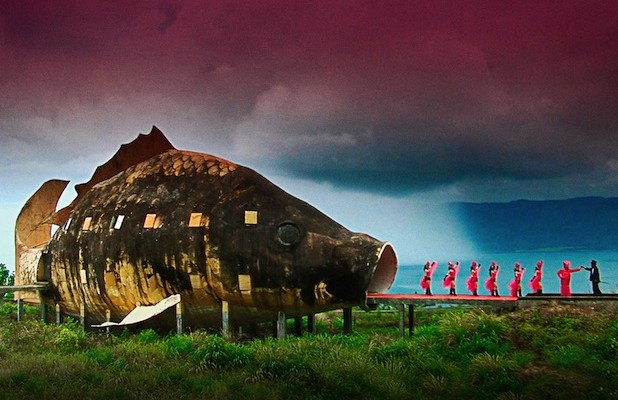 "‘The Act of Killing,’ ‘Stories We Tell’ Make Oscar Documentary Shortlist." The Wrap's Steve Pond reports on the Academy's picks.

"In a year with a record 151 entries in the category, voters chose a slate of mostly high-profile films, which also included the anti-Sea World doc ‘Blackfish,’ Lucy Walker’s ‘The Crash Reel,’ the art-world docs ‘Cutie and the Boxer’ and ‘Tim’s Vermeer’ and the year’s top non-performance doc at the box-office, ‘20 Feet From Stardom.’ Also on the list: ‘The Armstrong Lie,’ ‘Dirty Wars,’ ‘First Cousin Once Removed,’ ‘God Loves Uganda,’ ‘Life According to Sam,’ ‘Pussy Riot: A Punk Prayer’ and ‘Which Way Is the Front Line From Here? The Life and Times of Tim Hetherington.’

Particularly given the abundance of noteworthy non-fiction features from 2013, it is inevitable that the Oscar shortlist would stir up controversy by leaving off some celebrated contenders – which is what will likely happen with the omission of ‘After Tiller,’ ‘Gideon’s Army,’ 'Let the Fire Burn' and ‘Leviathan,’ four highly-regarded films that won recognition from other awards bodies. Also missing were ‘The Last of the Unjust’ and ‘At Berkeley,’ new works from Claude Lanzmann and Frederick Wiseman,  two of the most acclaimed non-fiction filmmakers of the era." 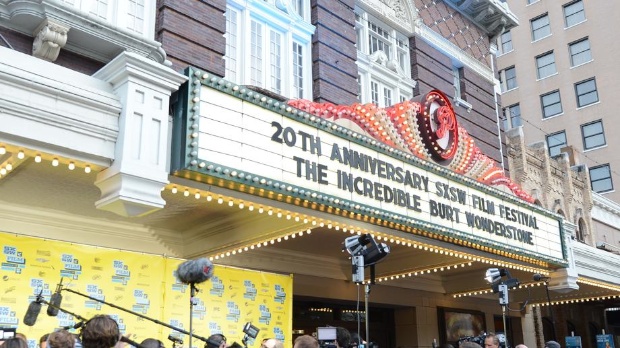 "How Much Money Can Your Film Make From Festival Screening Fees?" Filmmaker Magazine's Scott Macaulay analyzes how much films can earn on the regional festival circuit rather than traditional theatrical distribution. 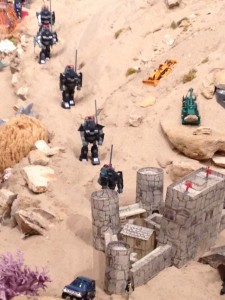 "It’s not enough to just think outside the box.  The box is a trap and a false representation of a reality.  We have to break the box, probably smash it to bits and then build a better box together. The red pill or the blue? We have chosen the wrong one and we fail to recognize the cultural factors weighing on film culture and build for that.  Recognize the false construct and see through the matrix.  This is the reality. And we are now poised to forever be slaves to it, versus living in a far preferable world where we would use these truths to deliver a better world (as we should)." 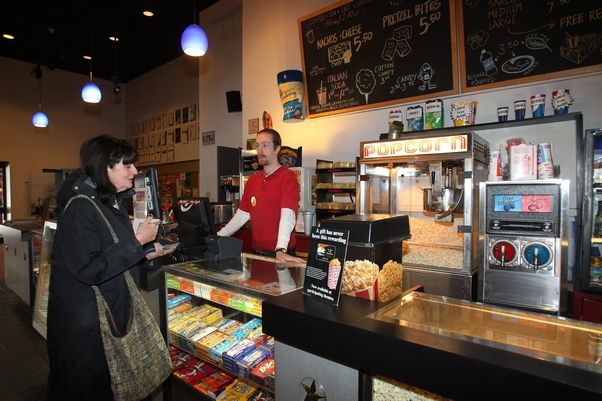 "Downtown Buffalo’s Only Movie Theater May Soon Go Dark." The Buffalo News' Mark Sommer reports the cost of digital may drive the theater out of business.

"Paramount Pictures has added to the sense of urgency, recently notifying booking agencies that “Anchorman 2: The Legend Continues,” which opens Dec. 20, will be the last celluloid shipped out to theaters. Other studios are expected to soon follow suit. Michael T. Schmand, executive director of Buffalo Place and the theater’s treasurer, estimates that an additional $1.4 million would be needed to install stadium seating; add 3-D projection capabilities; and improve restrooms, the heating, ventilating and air-conditioning system, the refreshment stand and signs – improvements needed to keep pace with other theaters. Other suggestions include reclining seats in some of the auditoriums, reservations, and more upscale food and beverage offerings. 'I know right now that it’s crunch time. We know that very soon, film will not be an option,' Schmand said." 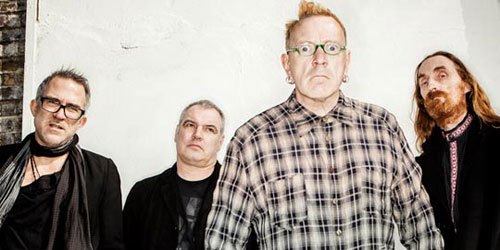