"Mike Nichols, Acclaimed Director of 'The Graduate,' Dies at 83": At The New York Times, Bruce Weber remembers the iconic filmmaker. Related: Our own Nell Minow writes a beautiful tribute for BeliefNet, while Dan Callahan authors a remembrance for RogerEbert.com. See also: Deadline compiles official statements from various colleagues of Nichols.

“Mike Nichols, one of America’s most celebrated directors, whose long, protean résumé of critic- and crowd-pleasing work earned him adulation both on Broadway and in Hollywood, died on Wednesday. He was 83. His death was announced by James Goldston, the president of ABC News. Mr. Nichols was married to the ABC broadcaster Diane Sawyer. A network spokeswoman said the cause was cardiac arrest. Dryly urbane, Mr. Nichols had a gift for communicating with actors and a keen comic timing, which he honed early in his career as half of the popular sketch-comedy team Nichols and May. In films like ‘The Graduate,’ ‘Who’s Afraid of Virginia Woolf?’ and ‘Carnal Knowledge’ and in comedies and dramas on stage, he accomplished what Orson Welles and Elia Kazan but few if any other directors have: achieving popular and artistic success in both film and theater. He was among the most decorated people in the history of show business, one of only a dozen or so to have won an Oscar, a Tony, an Emmy and a Grammy.” 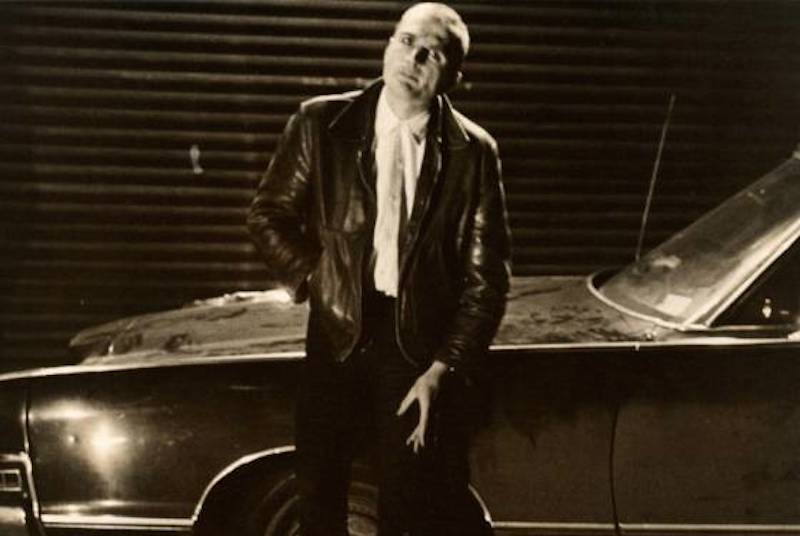 “In a 1995 interview, director Kathryn Bigelow (of ‘Zero Dark Thirty’ and ‘The Hurt Locker’ fame) recalled filming ‘The Set-Up’ — her experimental short film that she ended up submitting as her MFA thesis with Columbia University. It also happened to be her first cinematic endeavor. ‘I started shooting at about 9pm and finished at 7am,’ she said. ‘It was in an alley off White Street downtown, and it started to snow.’ In it, two men (one played by Gary Busey) pummeled each other to a bloody pulp, accompanied by a voice-over of two philosophy professors providing dry commentary. ‘I knew exactly what I wanted,’ said Bigelow. ‘But I didn’t understand that you fake shots and fake hits and put sound effects in.’ As a result, ‘these guys were getting bloodier and bloodier. They were in bed for two weeks after, I almost killed them.’ With French structuralist theory among its influences, ‘The Set-Up’ took a formal look at violence’s allure and its political connection to fascism; though Bigelow was still in grad school, she’d already refined her aesthetic and conceptual-art chops, having studied as a painter, gone to Whitney’s Independent Study Program, and worked with the likes of Richard Serra and Lawrence Weiner.” 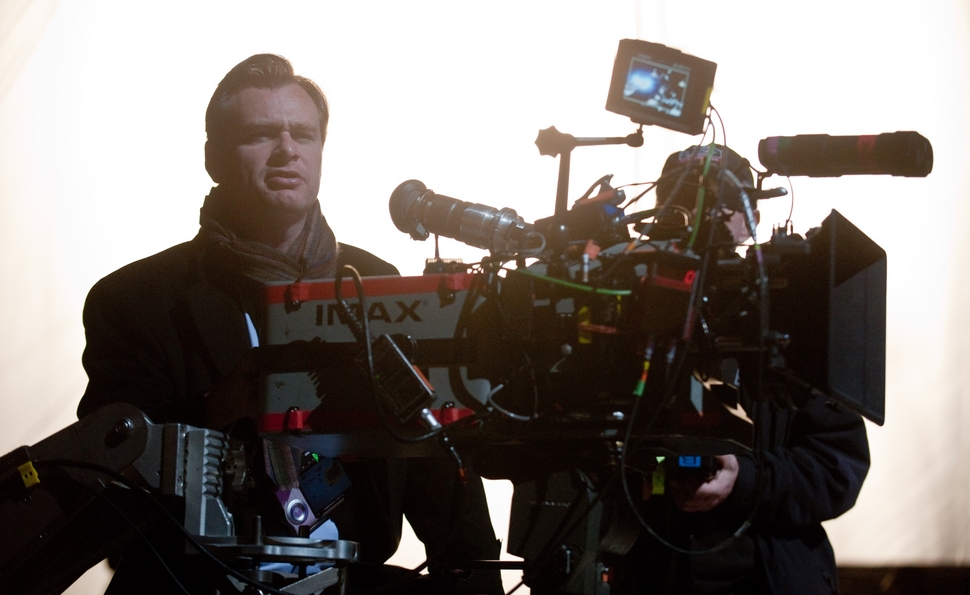 "The rational wonders of Christopher Nolan": The Dissolve's Mike D'Angelo argues that the director's status as "a die-hard materialist" informs everything he creates.

“In Nolan’s world, even when we don’t understand what’s going on, that’s always our own doing. His second feature, ‘Memento’ (2000), is a masterful study in deliberate self-delusion, though that only becomes apparent in the film’s final moments. Leonard (Guy Pearce) suffers from anterograde amnesia—a real condition, significantly, albeit a fairly rare one—and spends most of the movie insisting that his inability to create new memories is irrelevant, because memory is inherently unreliable. Leonard doesn’t actually haul out studies demonstrating how badly people can fool themselves, and ‘Memento’ isn’t even remotely a social-issue drama, but its skeptical take on the nature of memory reflects the work of groundbreaking researchers like Elizabeth Loftus concerning the ease with which we confabulate. In the real world, dozens of innocent, loving parents and teachers wound up in jail in the 1980s and ’90s because authorities took hazy recollection as gospel. In ‘Memento,’ Joe Pantoliano’s Teddy is killed when Leonard intentionally misleads himself, planting a false clue while knowing he’ll almost immediately forget having done so. Memories can’t be touched, weighed, dissected, verified. For Nolan, therefore, they aren’t to be trusted.” 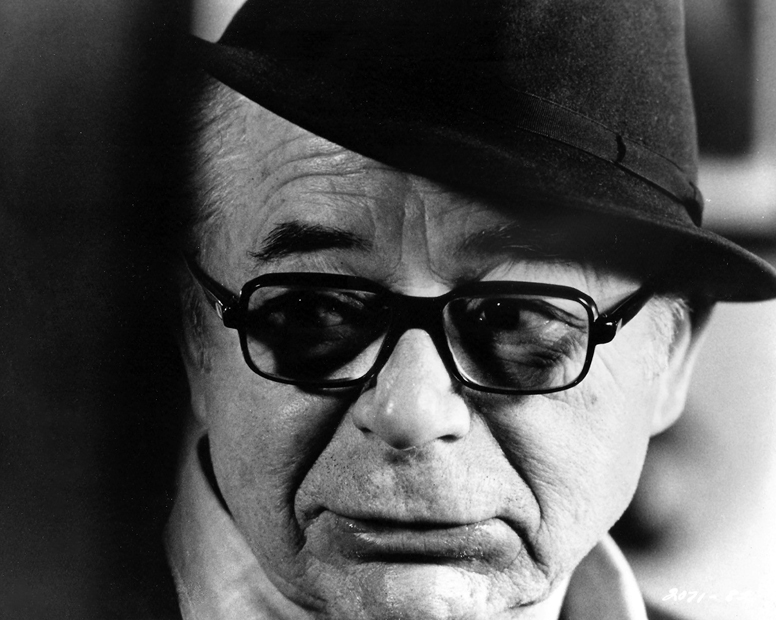 "Billy Wilder: The Art of Screenwriting No. 1": Interviewed by James Linville of The Paris Review.

“Coming to the American movie industry at a time when many distinguished German directors were working, did you feel part of a special group? [Wilder:] ‘There were some excellent German directors, led by Mr. Lubitsch, but I simply met him and shook his hand; he had no interest in me when I arrived. In fact, he was very reluctant to give jobs to Germans; it was only four years later that he hired me. I had written some pictures in Germany, usually working alone. But when I came here I had to have a collaborator on account of my unsteady English and my knowledge of only about three hundred words. Later I found that if I had a good collaborator it was very pleasant to talk to somebody and not come into an empty office. The head of the writers’ department at Paramount had the good idea to pair me with Charles Brackett, a distinguished man from the East, who had gone to Harvard Law School and was about fifteen years older than I. I liked working with him. He was a very good man. He was a member of the Algonquin round table. He had been the movie critic or theater critic on ‘The New Yorker’ in the beginning, the twenties. One day, Brackett and I were called in to see Lubitsch. He told us he was thinking vaguely about doing an adaptation of a French play about a millionaire—a very straightforward law-abiding guy, who would never have an affair with a woman unless he was married to her. So he married seven times!’” 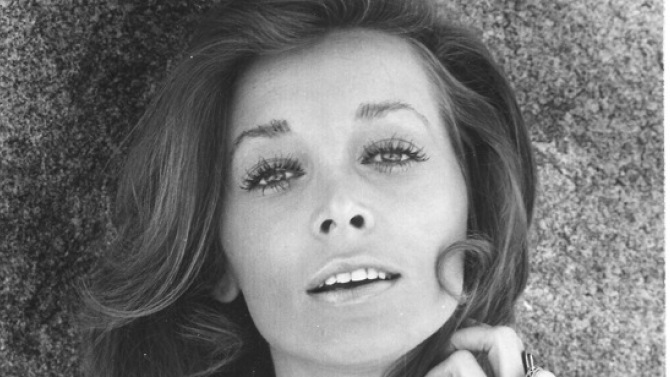 “Leigh Chapman, the 1960s actress-turned-screenwriter who wrote ‘Dirty Mary, Crazy Larry’ and ‘The Octagon,’ died Tuesday, Nov. 4 at her West Hollywood home, after an eight-month battle with cancer. She was 75. Chapman was familiar to TV viewers as Sarah, Napoleon Solo’s efficient secretary in several 1965 episodes of ‘The Man From U.N.C.L.E.’ She also did guest shots on several other mid-’60s series including ‘Combat,’ ‘Dr. Kildare,’ ‘McHale’s Navy’ and ‘The Monkees.’ But she found her calling as a scriptwriter, starting in TV with ‘Burke’s Law,’ ‘Mission: Impossible,’ ‘It Takes a Thief,’ ‘The Mod Squad’ and ‘My Favorite Martian.’ She penned six scripts for ‘The Wild Wild West,’ one of which earned Agnes Moorehead her only acting Emmy. Chapman soon graduated to feature-film work, mostly – and unusually for a female writer in the ’70s – in the action-adventure genre, notably with the Peter Fonda car-chase film ‘Dirty Mary, Crazy Larry.’” 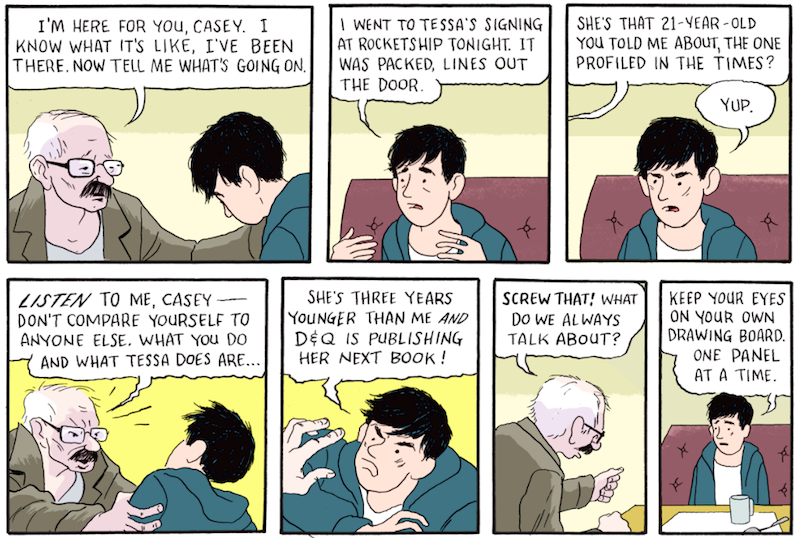 The Graduate 1967 -- OPENING TITLE SEQUENCE from Design Archive on Vimeo.

One of the greatest opening title sequences in film history, from Mike Nichols' 1967 classic, "The Graduate."