"Hollywood's 'female stuff' problem": The Dissolve's Genevieve Koski pens a great piece on how women have been reduced to a gimmick in Hollywood.

“‘I don’t want to give spoilers, but there will be more female characters and more female stuff.’ That’s ‘Lego Movie’ co-director Chris Miller talking to the BBC last week, along with creative partner Phil Lord, about their plans for the upcoming sequel to their 2014 film. And while on the surface, that statement seems promising—the movies could always use more female characters who actually do stuff, female or otherwise—the context and phrasing give it troubling mercenary undertones. Lord and Miller say the right things in the interview, namely, ‘It’s important to us that the movie plays broadly and that we inspire young women as much as we inspire young men.’ But Lord’s reasoning for that decision—‘You can feel that the whole movie culture is now starting to wake up to the fact that half the audience are women… ‘Frozen’ is reflective of that’—speaks to the increasingly troubling trend of ‘womaning up’ mainstream projects, in hopes of riding a cool new wave of female empowerment. And while Miller’s terrible phrasing was likely unintentional, ‘female stuff’ reduces the inclusion of women and stories that speak to them down to a gimmick, something to be grafted onto a project to expand its potential consumer base.” 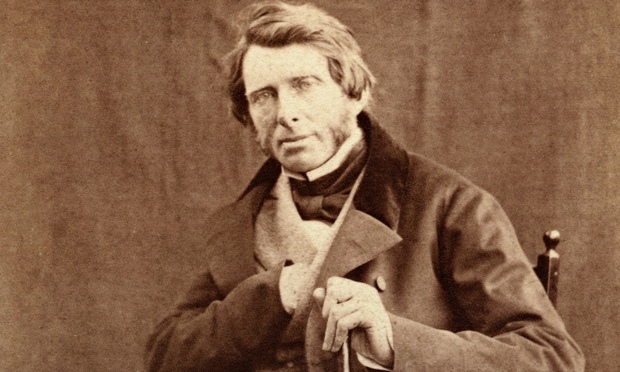 "John Ruskin: Mike Leigh and Emma Thompson have got him all wrong": Joshua McGuire's scene-stealing turn as the art critic in Leigh's "Mr. Turner" is criticized as inaccurate by The Guardian's Philip Hoare.

“On behalf of John Ruskin, I would like to sue Mike Leigh for defamation of character. In ‘Mr. Turner,’ Leigh’s astonishing and sweepingly beautiful new film, the painter’s greatest champion has been traduced. Ruskin, played by Joshua McGuire, is a simpering Blackadderish caricature of an art intellectual: a lisping, red-headed, salon fop. I almost felt physically sick when I saw him onscreen. Not just because of the extraordinary disconnect between Leigh and Timothy Spall’s brilliant realisation of Turner and the complete misrepresentation of Ruskin, but because this injustice is one that has been going on for more than a century. For Ruskin celebrated Turner above all other artists. While others decried his work, he wrote that his paintings ‘move and mingle among the pale stars, and rise up into the brightness of the illimitable heaven, whose soft, and blue eye gazes down into the deep waters of the sea for ever.’ This posthumous portrait is unconscionable.” 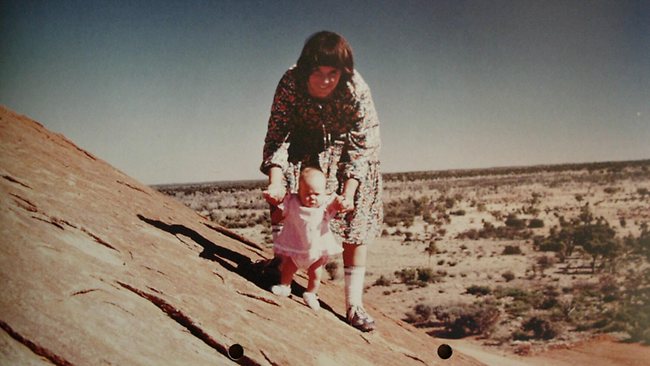 "Vindication at Last for a Woman Scorned by Australia's News Outlets": An update on Lindy Chamberlain, whose story was immortalized by Meryl Streep's Oscar-nominated performance in "A Cry in the Dark," as part of The New York Times video series, "Retro Report."

“To American ears, the word can seem odd, even comical: dingo. Sounds a lot like ‘dingbat.’ Wasn’t that what Archie Bunker called his wife, Edith, on ‘All in the Family’? But there is nothing laughable about the dingo, Australia’s native wild dog and a predator capable of inflicting considerable harm. Certainly, nothing was funny about the most famous episode involving that animal: the 1980 disappearance of 9-week-old Azaria Chamberlain while her family was camping in the Australian outback. Her mother, Lindy Chamberlain, said that a dingo had entered a tent where the baby lay, and made off with her; the body was never found. An initial inquiry supported her account. But then another inquest was held, and soon Ms. Chamberlain stood accused of having slit Azaria’s throat. Found guilty of murder in 1982, she was sentenced to life in prison, only to be released three years later when new evidence surfaced that absolved both her and her husband, Michael Chamberlain, who had been convicted as an accessory after the fact. Even so, it took nearly three more decades before a coroner, in 2012, finally issued what the now-divorced parents had long sought: full vindication in the form of a death certificate formally ascribing Azaria’s fate to a dingo attack.” 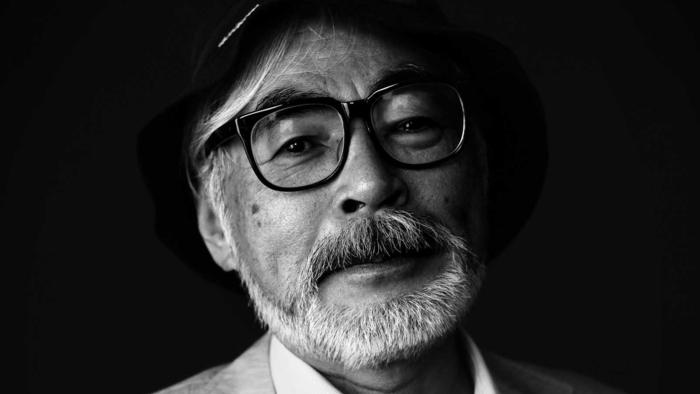 "Hayao Miyazaki isn't making features but is at work on manga": Rebecca Keegan of The Los Angeles Times interviews the iconic filmmaker.

“Do you think the medium of hand-drawn animation will continue, if not at Studio Ghibli then somewhere else? [Miyazaki:] ‘If creators have the intent to do hand-drawn animation, there certainly will be opportunities for them to do that. But what might be a difficulty will be the financial considerations. I do think the era of pencil, paper and film is coming to an end.’ Can you tell me about the manga you're working on? [Miyazaki:] ‘It's something I wanted to do when I was a student. It's about samurai in the 16th century, wearing full armor, battling it out with each other. I was very dissatisfied with the way that era was depicted in fiction and film, so I wanted to draw something that would reflect the way I thought that era should look. ... The great director Akira Kurosawa filmed his films in large, open spaces like golf courses, and there weren't those large, open spaces in Japan.’” 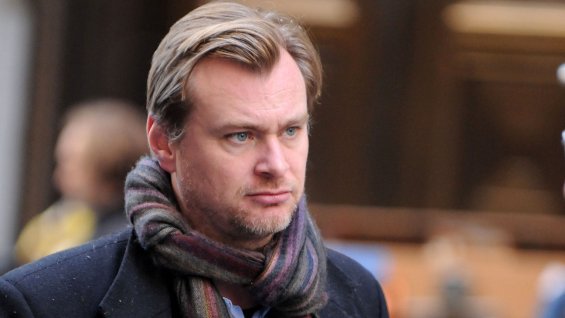 “Nolan attributed ‘Interstellar’’s sound to ‘very tight teamwork’ among composer Hans Zimmer, re-recording mixers Gary Rizzo and Gregg Landaker and sound designer Richard King. ‘We made carefully considered creative decisions,’ he said. ‘There are particular moments in this film where I decided to use dialogue as a sound effect, so sometimes it’s mixed slightly underneath the other sound effects or in the other sound effects to emphasize how loud the surrounding noise is. It’s not that nobody has ever done these things before, but it's a little unconventional for a Hollywood movie.’ As one example, he cited the scene during which Matthew McConaughey is driving through a cornfield — something Nolan actually did, riding in the back of a car while filming point of view shots. ‘It’s incredibly loud … exhilarating and slightly frightening,’ he laughed as he described his experience. ‘I was very keen to try and give the audience the experience and the chaotic feeling with the sound.’” 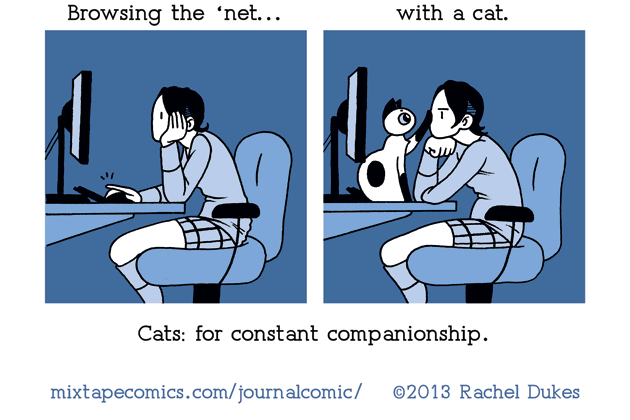 Doug Walker, a.k.a. The Nostalgia Critic of ThatGuyWithTheGlasses.com, champions an under-loved work from one of his least favorite filmmakers.