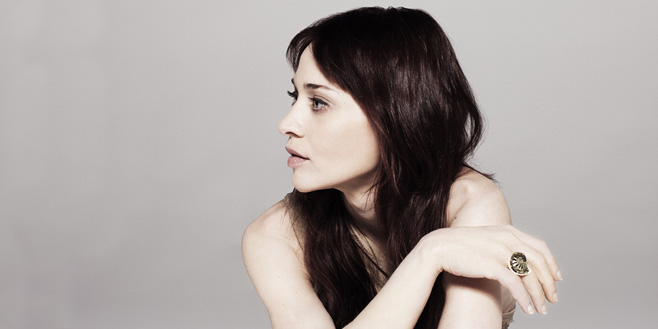 "Update: Fiona Apple." For Pitchfork, Carrie Battan interviews the singer, who proves as satisfyingly outspoken as ever. Related: "Fiona Apple Drops C-Bomb on Rex Reed." By Sam Adams for Indiewire.

"My weight is a sensitive subject because it’s not something that should be talked about, because there is nothing wrong with me. I’m healthy and I shouldn’t even have to say any of that. What makes me unhealthy and puts me in danger is that kind of scrutiny itself. It’s the same as being bullied at school, and just because you’re getting older, it doesn’t mean that you aren’t hurt by it. You could make anybody cry if you told them that they’re ugly. I don’t even know what I’m being accused of. Do they think I’m on drugs? That I have a life-threatening illness? Do they think that I’m anorexic? At this point, emotionally, it doesn’t get easier to hear those criticisms—but it gets easier to be resolute about my reaction to it. Which is just: “Go ahead and call me ugly, call me skinny, call me crazy and speculate as much as you want, but not at a show.” I don’t think that there’s anything meltdown-y about that. I don’t have any problem getting angry at someone who insults me in the middle of a show." 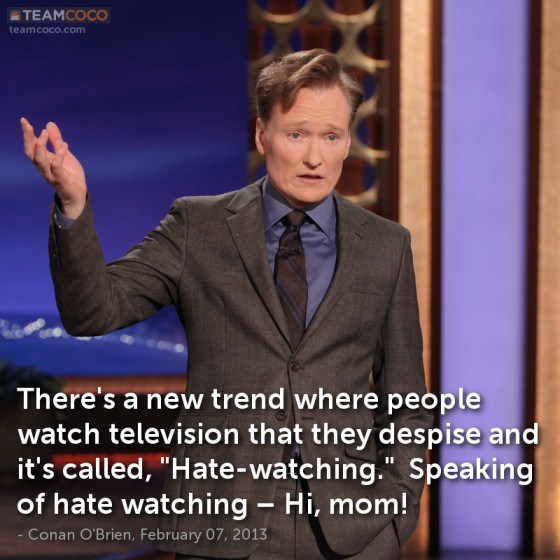 "This is not a record or account, nor is it strictly chronological.  History implies factual objectivity and The Story of Film is more subjective than that.  The film is as much about Cousins and his preoccupations as it is about the story of the cinema as an art form.  Like Jean-Luc Godard’s Histoires du Cinema (1988-1998), this is a personal journey.  That’s why both Cousins and Godard narrate their films.  It makes the viewer aware of that subjectivity, placing it front and center. This is significant because it is an exercise in branding and alerts us to the position that Cousins sees his series as occupying.  If cinephilia were to be represented by a three story building and each story marked a progression in knowledge and depth, it would look like the following.  Leonard Maltin, Roger Ebert, and Robert Osborne would represent the doorway to the first floor (That’s not a slight on their abilities…  They’re the popular gatekeepers to the cinema for most Americans).  Deeper into our house, the first floor itself might hold other popular critics on film.  It would also house your David Bordwell and Kristin Thompson Film Art book and your Introduction to American Film History class."] 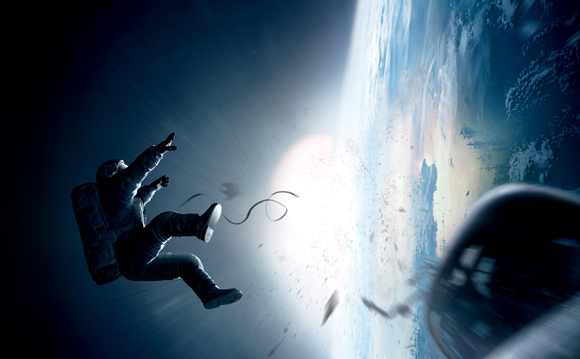 "The film offers each of its characters a single, one-dimensional, deterministic, and plot-centric element of backstory. These characters may be, in the physical sense, people—but Joss Whedon’s 'Avengers' have more psychological density and idiosyncrasy, more unruly humanity. 'Gravity,' ultimately, is a perfect example of the liberal cinema of excitement, of quietly moralized entertainment that’s self-congratulatory in its choice of method and perspective. It rigs the rooting by fixing its meticulous gaze on characters endowed with fine feelings that admit of no wild excess, filtering out any troubling desires and controversial ambitions. It celebrates humanity by reducing the spectrum of human life to a narrow consensus of decency. 'Gravity' is a thriller that passes muster of seriousness, but its amazing technological extremes are yoked to the service of a musty, mild worldview. Neither vulgarity nor fantasy, neither visionary scientific ambitions nor strange personal impulses intrude on its earnest methodical complacency." 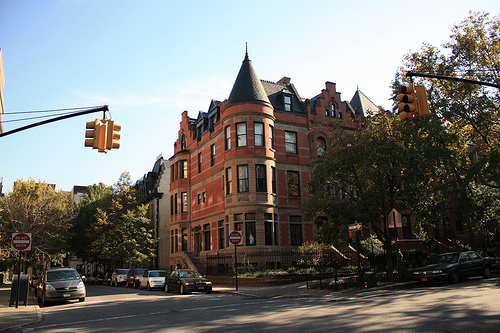 "Inside the Tenenbaum House." Adam Baer for Glass Shallot tracks down the residence of Wes Anderson's "The Royal Tenenbaums."

"The man showed me the rental, where Richie, the suicidal Luke Wilson character, entered through a back window after checking himself out of the hospital. I asked the man if we could tour the house, maybe even peek upstairs. He acquiesced. We followed him and walked about the foyer. We saw the phone- booth where Angelica Huston spoke Italian, the living room where Gwyneth and Luke listened to the Stones in a tent, the closet full of board games where Stiller hid Hackman’s stuffed javelina and Dalmatian mice ran free. It was all there, despite the new flooring." 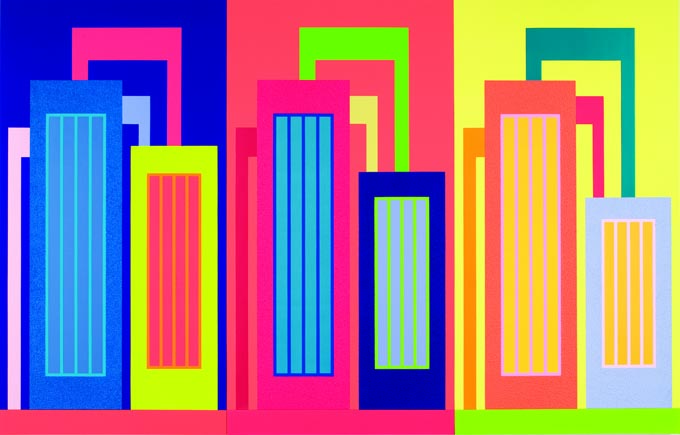 "Will Work for Inspiration." By David Byrne for Creative Time Reports. The Talking Heads frontman says the 1 percent are driving artists away and stripping New York of culture

"Some folks believe that hardship breeds artistic creativity. I don’t buy it. One can put up with poverty for a while when one is young, but it will inevitably wear a person down. I don’t romanticize the bad old days. I find the drop in crime over the last couple of decades refreshing. Manhattan and Brooklyn, those vibrant playgrounds, are way less scary than they were when I moved here. I have no illusions that there was a connection between that city on its knees and a flourishing of creativity; I don’t believe that crime, danger and poverty make for good art. That’s bullshit. But I also don’t believe that the drop in crime means the city has to be more exclusively for those who have money. Increases in the quality of life should be for all, not just a few. The city is a body and a mind—a physical structure as well as a repository of ideas and information. Knowledge and creativity are resources. If the physical (and financial) parts are functional, then the flow of ideas, creativity and information are facilitated. The city is a fountain that never stops: it generates its energy from the human interactions that take place in it. Unfortunately, we’re getting to a point where many of New York’s citizens have been excluded from this equation for too long." 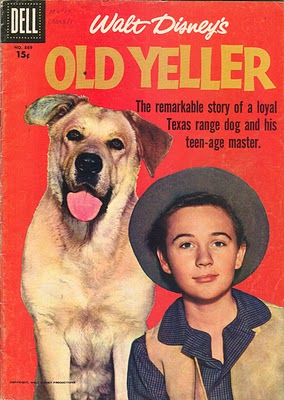