Roger Ebert's 2003 book, "The Great Movies," was the first of three compilations of his biweekly Chicago Sun-Times column providing in-depth analyses of films he considered to be among the greatest ever made. The e-book version of this acclaimed work is on sale for $1.99 at various retailers including Amazon, Barnes & Noble, Apple, Books A Million, Google Play, Kobo and Penguin Random House through Sunday, May 24th. Below are selected excerpts from some of the book's 100 essays.

I emphasize the music because the sound of a Herzog film is organically part of its effect. His stories begin in a straightforward manner, but their result is incalculable, and there is no telling where they may lead: They conclude not in an “ending” but in the creation of a mood within us—a spiritual or visionary feeling. I believe he wants his audiences to feel like detached observers, standing outside time, saddened by the immensity of the universe as it bears down on the dreams and delusions of man. 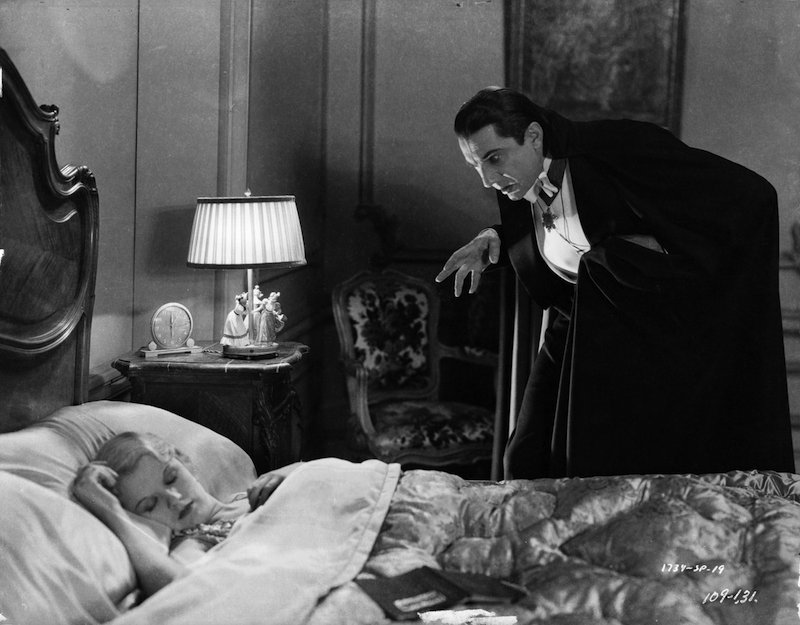 What was new about the film was sound. It was the first talking picture based on Bram Stoker's novel, and somehow Count Dracula was more fearsome when you could hear him—not an inhuman monster, but a human one, whose painfully articulated sentences mocked the conventions of drawing room society. And here Lugosi's accent and his stiffness in English were advantages.

No screenwriter would dare write this story; it is drama and melodrama, packaged with outrage and moments that make you want to cry. ''Hoop Dreams'' has the form of a sports documentary, but along the way it becomes a revealing and heartbreaking story about life in America. When the filmmakers began, they planned to make a 30-minute film about eighth-graders being recruited from inner-city playgrounds to play for suburban schools. Their film eventually encompassed six years, involved 250 hours of footage, and found a reversal of fortunes they could not possibly have anticipated.

It is not often given to a director to make a perfect film. Some spend their lives trying, but always fall short. Robert Altman has made a dozen films that can be called great in one way or another, but one of them is perfect, and that one is "McCabe & Mrs. Miller" (1971). This is one of the saddest films I have ever seen, filled with a yearning for love and home that will not ever come—not for McCabe, not with Mrs. Miller, not in the town of Presbyterian Church, which cowers under a gray sky always heavy with rain or snow. The film is a poem—an elegy for the dead. 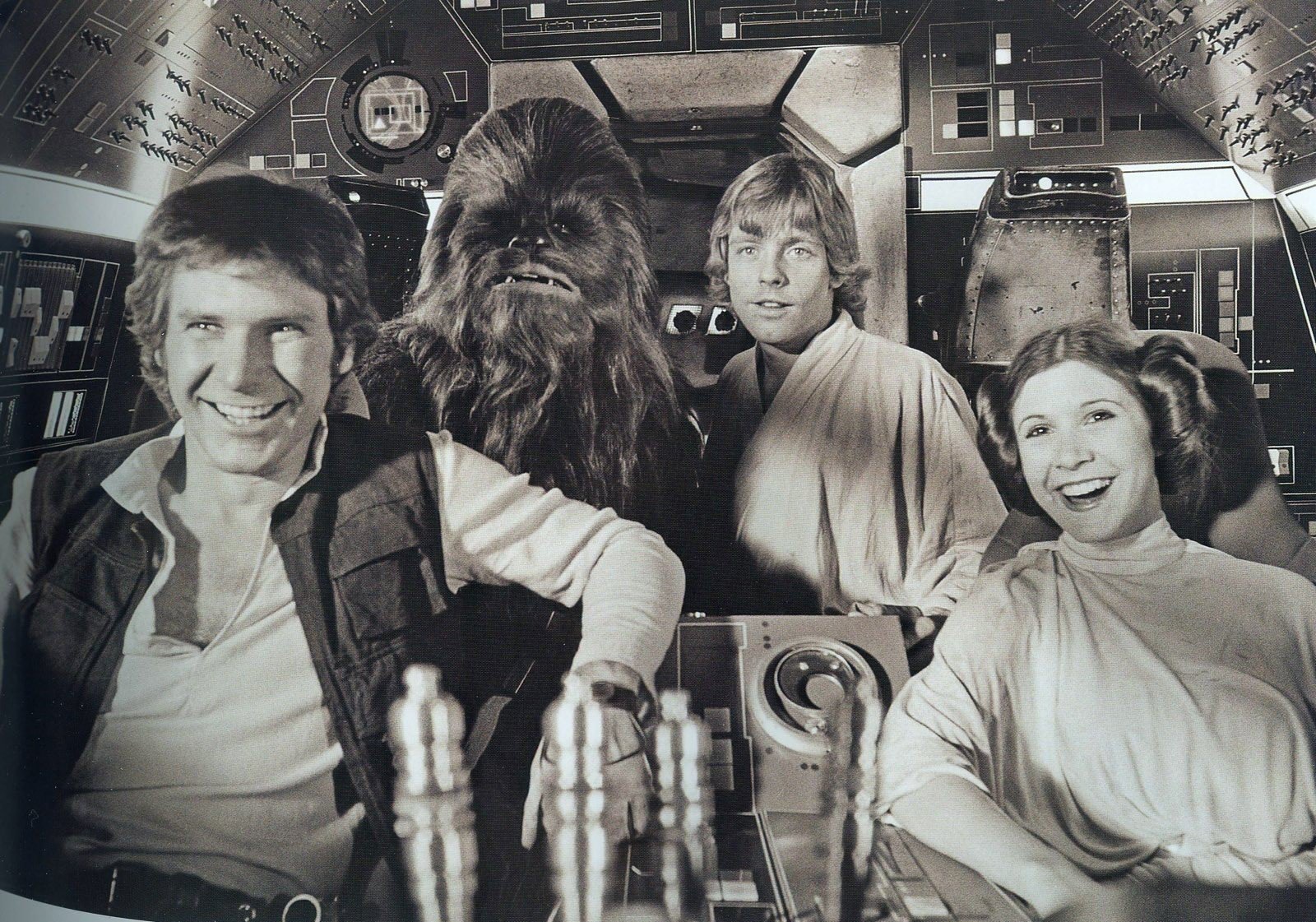 On The "Up" Documentaries, directed by Michael Apted

Every seven years, the British director Michael Apted revisits a group of people whose lives he has been chronicling since they were children. As he chats with them about how things are going, his films penetrate to the central mystery of life, asking the same questions that Wim Wenders poses in "Wings of Desire": Why am I me and why not you? Why am I here and why not there?

They also strike me as an inspired, even noble, use of the film medium. No other art form can capture so well the look in an eye, the feeling in an expression, the thoughts that go unspoken between the words. To look at these films, as I have every seven years, is to meditate on the astonishing fact that man is the only animal that knows it lives in time.