Bob Hoskins, one of the most powerful British actors of our time, has passed away at the age of 71 from complications from pneumonia. Unlike too many celebrity passings of late, this one was not a complete shock—he had been suffering from some health problems in recent years and officially retired from acting in 2012 after being diagnosed with Parkinson's Disease—but that does not in any way reduce either the sadness or sense of loss that film fans of all ages will no doubt feel upon hearing the news. What he may have lacked in conventional movie star looks, he more than made up for in talent. Throughout his career, Bob Hoskins gave a number of incredible performances, any one of which would have been a high-water mark in a conventional filmography.

He was born on October 26, 1942 in a village in Suffolk where his mother had been relocated during the heavy bombings of World War II. Although always interested in theatre and literature, he left school at the age of 15 and began working the usual array of odd jobs to make a living. It was only in 1969, at the age of 26, that he first appeared on the stage and that was only the result of a fluke—while accompanying a friend to an audition at a theatre, he was waiting in the bar where he was mistaken for another actor, given a script and informed he was next. He passed the audition and began to work steadily on stage and television before graduating to films with small roles in the offbeat items "Inserts" (1975) and "Royal Flash" (1975).

He made his first big splash in 1978 when he was cast in the role of Arthur Parker, a Thirties-era sheet-music salesman trapped between the swooning romantic dreams of the songs he peddles and the grimness of his real-life existence, in Dennis Potter's groundbreaking BBC miniseries "Pennies from Heaven." The show was a hit in England but its popularity did not translate to America because when the rights were sold to Hollywood for a big-screen remake, one of the provisos of the deal was that the original could not be screened in the U.S. for a number of years. Worse, Hoskins was replaced by the much bigger box-office draw Steve Martin, though his fan base wound up staying away in droves when it eventually came out in 1981. 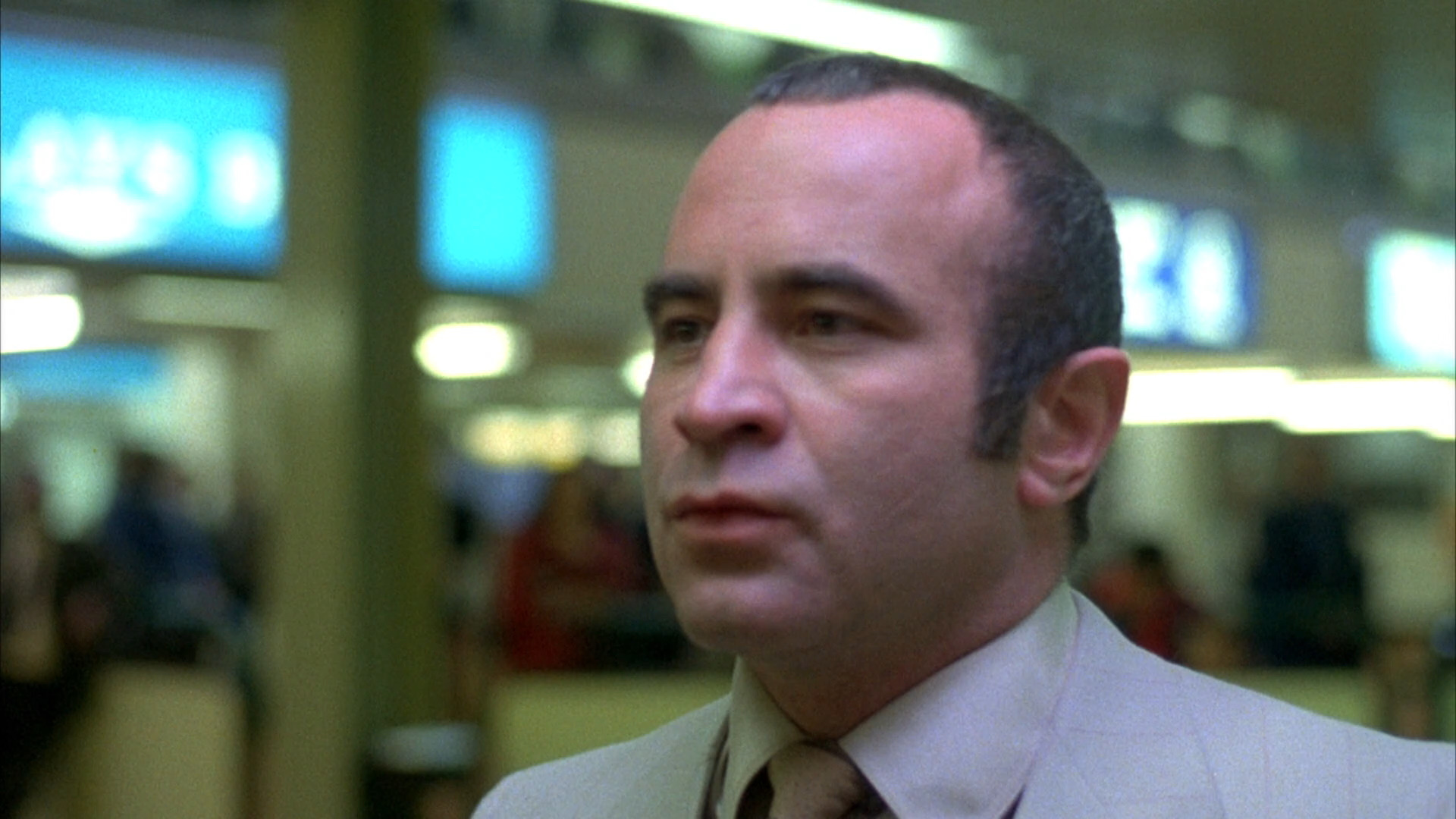 By this time, however, Hoskins had already moved on to his next major role, that of Harold Shand, a brutal Cockney gangster struggling to keep his empire from slipping away, in the British crime drama "The Long Good Friday" (1980). It was an absolutely electrifying performance and one that almost wasn't seen by most audiences—after being shocked by the level of violence on display, its original distributor was all set to dump it when George Harrison offered to release it through his emerging Handmade Films, the company that he helped put together in order to help produce "Monty Python’s The Life of Brian." Given this new lease of life, the film became a hit in its home country—where it is generally regarded as one of the U.K.'s best crime films—and a cult favorite in America to boot.

Over the next few years, Hoskins worked steadily in supporting roles in such films as "Pink Floyd: The Wall" (1982), "The Cotton Club" (1984) (where his performance as real-life mobster Owney Madden was one of the highlights) and "Brazil" (1985) before getting his next standout lead role in Neil Jordan's 1986 hit "Mona Lisa." In the film, he played an ex-con hired to drive a high-end call girl (Cathy Tyson) to her various assignments and as the story charts the relationship that unexpectedly grows between them, it allowed Hoskins to demonstrate that he could play tender and tough with equal skill. Virtually everyone who saw his performance was knocked out by it and he won virtually every Best Actor prize of note that year, including those from Cannes, BAFTA, the Golden Globes and numerous critics groups. Unfortunately, although he was nominated for the Oscar as well, this was the year that the Academy decided to give Paul Newman his long-overdue Best Actor prize for the comparatively undistinguished "The Color of Money" instead.

As great as he was in "Mona Lisa," his best—not to mention best-known—performance would come two years later when he was hired to play hard-boiled detective Eddie Valiant in "Who Framed Roger Rabbit?" (1988), the elaborate live-action/animation hybrid that found him acting opposite an army of cartoon characters ranging from icons like Bugs Bunny, Mickey Mouse and Betty Boop to newer Toons like Roger and Jessica Rabbit. The resulting film was one of those rare blockbuster entertainments in which every single aspect worked astonishingly well, ranging from the screenplay to the unfathomably complex special effects required to bring it to life. 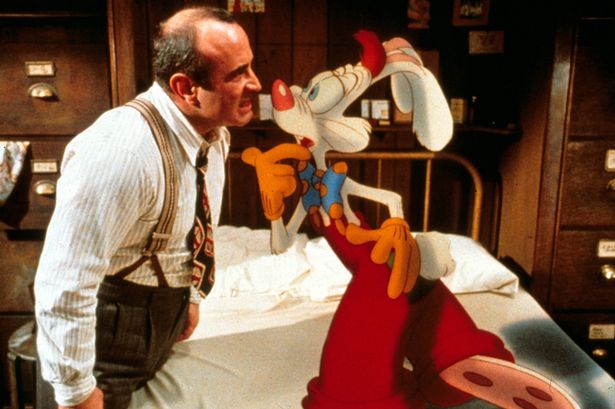 However, so much was written about its visual splendors that few at the time seemed to recognize that Hoskins was the real key to its overall success. Thanks to his realistic and decidedly non-cartoony performance and his uncanny ability to convincingly interact with characters that weren't even there when he was filming his part, he truly sold the film's conceit and even brought a surprising amount of emotional heft to the proceedings in the process. In a perfect world, he would have carted home the Best Actor Oscar for his Herculean efforts but typical for that group, they failed to even nominate him.

At the same time that he was working on these high-profile projects, he continued to take on roles in smaller projects that allowed him to show his range as an actor. One of his best performances of this period came in Atom Egoyan's little-seen "Felicia's Journey," in which he plays a mild-mannered man hiding some very dark secrets in a way that forces viewers to genuinely empathize with a character that might otherwise seem like a simple monster. He also teamed up with then-unknown British filmmaker Shane Meadows for the strong indie efforts "Twenty Four Seven" (1997) and "A Room for Romeo Brass" (1999).

Bob Hoskins was one of those actors who almost never turned in a bad performance--given substandard material to work with, he could make it as good as it possibly could be and then some (you can see him putting his all into the likes of "Super Mario Brothers" even after the point when he presumably realized he was in a bomb of mythic proportions) and when given a project like "Pennies from Heaven," "Mona Lisa" or "Who Framed Roger Rabbit?," the results were simply stunning. More importantly, he was one of those rare movie stars whom audiences could genuinely relate to on a personal level—he was one of us and his characters never failed to cut through all the superficial crap to get to the heart of the matter at hand. He was one of the greats of our time and he will be missed.