"Harold Ramis, Chicago Actor, Writer, and Director, Dead at 69": We seem to be losing talent left and right these days. Mark Caro of The Chicago Tribune composes a thoughtful obituary for Ramis. Related: "Harold Ramis (1944-2014)" by Matt Singer at The Dissolve.

"Ramis' comedies were often wild, silly and tilting toward anarchy, but they also were cerebral and iconoclastic, with the filmmaker heeding the Second City edict to work at the top of one's intelligence. This combination of smart and gut-bustingly funny led a generation of comedic actors and filmmakers — including Judd Apatow ('The 40 Year Old Virgin,' 'Knocked Up,' Jay Roach ('Meet the Parents,' the 'Austin Powers' movies), Peter Farrelly ('There's Something About Mary,' 'Dumb and Dumber'), Jake Kasdan ('Walk Hard: The Dewey Cox Story,' 'Orange County,' both of which featured Ramis in small roles) and Adam Sandler (who starred in his own wacky golf comedy, 'Happy Gilmore') — to cite him as a key inspiration." 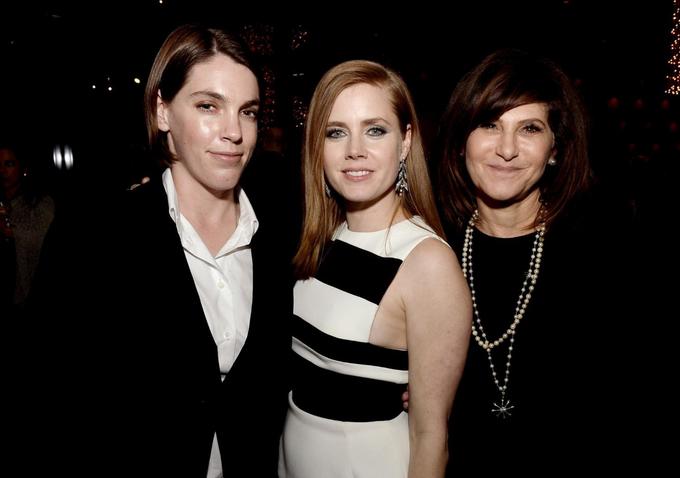 "Film Criticism: The State of the Art": RogerEbert.com contributor Danny Bowes examines the profession of writing about movies, and where that kind of work may be heading. More at IndieWire.

"Film criticism is at something of a crossroads, both symbolically and actually. The passing last April of Roger Ebert saw the occasion of a considerable amount of reflection on film criticism, as both pursuit and profession. Writers noted, many times over, that the days of the monoculture in which a figure like Ebert could come to represent the entire profession were long since past, a temporary fluke in media brought about by the technological nature of communications media. With first radio and then television, both passive receivers, becoming ubiquitous presences in people's homes, culture was united in the limited number of options available, and thus coalesced around a comparatively small number of widely shared cultural reference points. As the influence of cable TV and then the Internet came grew, the number of cultural reference points became comparatively larger and less widely shared. This has extremely wide-ranging implications, but where film criticism is concerned, it has transformed the landscape from a single empire into a myriad of small, frequently warring city-states." 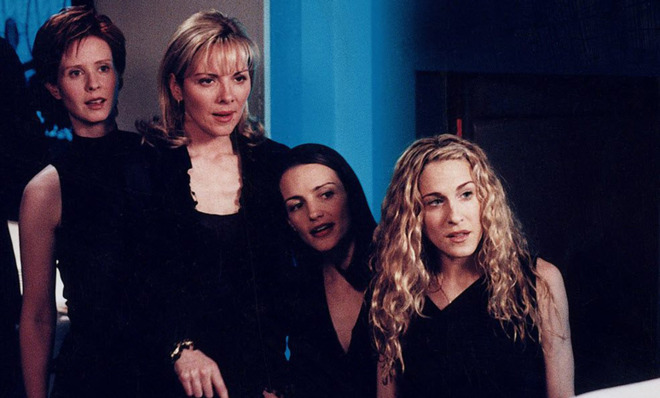 "Girls on Film: The Forgotten Legacy of Sex and the City": Ten years ago Sex and the City ended its run on HBO. Monika Bartyzel at The Week writes about the legacy of the program, and what we've learned since.

"The two Sex and the City movies tarnished the legacy of the show so thoroughly that by 2013, Sex and the City barely merited mention in discussions of the rise of HBO's series and the golden age of television until Emily Nussbaum countered such narrow memories in The New Yorker. 'As The Sopranos has ascended to TV's Mt. Olympus,' she wrote, 'the reputation of Sex and the City has shrunk and faded, like some tragic dry-clean-only dress tossed into a decade-long hot cycle.' Remember, Nussbaum wrote, that Sex and the City was "once one of HBO's flagship shows … a bold riff on the romantic comedy" that held more depth than its fashion-obsessed legacy suggested." 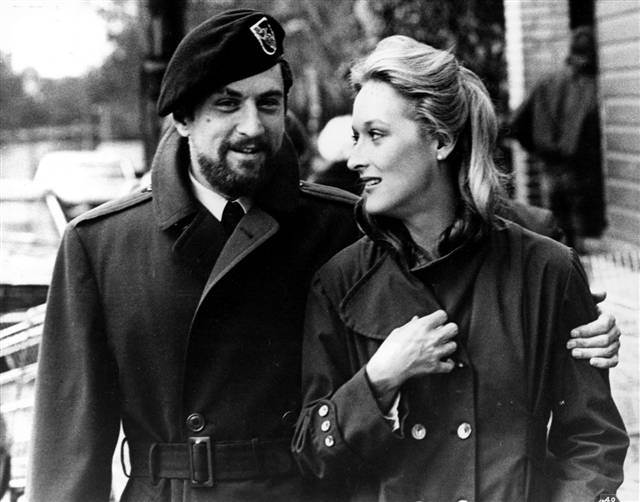 "A Complete History of Meryl Streep at the Oscars": Brie Hiramine of Flavorwire gives a detailed account of every Oscar nomination Meryl Streep has procured throughout illustrious career.

"Meryl Streep is the ultimate un-hateable celebrity. She’s 64 years old, she has remained a steady presence in Hollywood for over four decades. She’s a national treasure. She can make oatmeal sound sexy, and she is thanked more often than God in acceptance speeches. The world is her fan club. That aside, she’s also a superb actress, with the distinguished honor of being awarded the most Oscars nominations of any thespian, with a whopping 18 nominations and three wins under her belt. (To put it another way, the longest time she’s gone without an Oscar nomination since her first is four years.) This is a journey through her illustrious Oscar history." 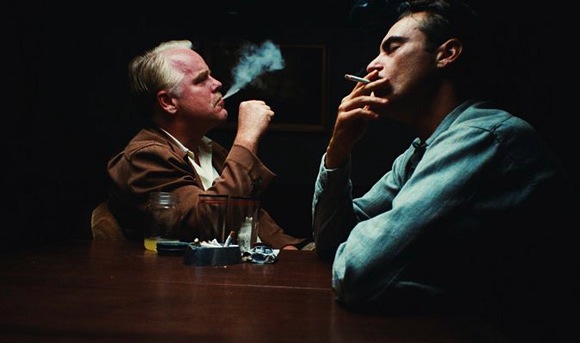 "Is Method Acting Destroying Acting?": At The New Yorker Richard Brody entertains an interesting theory about the art of method acting, and whether such a style is a detriment or a blessing to cinema.

"James Franco’s Op-Ed in the Times—in which he speculates whether some strange recent actions by Shia LaBeouf may be “intended as a piece of performance art, one in which a young man in a very public profession tries to reclaim his public persona”—is worthwhile and timely. Franco discusses the conflicts between the art of acting and the celebrity that results from success as an actor. He writes of any famous artist’s possible “distance between his true self and his public persona,” but distinguishes the pathos of the actor in terms of the extent of fame and relative lack of control over the artistic product itself. In addition to LaBeouf, he cites two other actors who willfully defied public expectations in quest of control: Marlon Brando and Joaquin Phoenix."

Kent Jones (left) and Spawn of the North (right). The influential film critic recently sat down with Peter Labuza to talk Manny Farber, Martin Scorsese, and his writing process on The Cinephiliacs.

The Tobolowsky Files is asking for your support. Read more info about the project on the Kickstarter page.