The following correspondence between various writers at RogerEbert.com was inspired by today's Fathom Events screening of Kenneth Branagh's "Romeo and Juliet."

I just noticed that Fathom Events has Kenneth Branagh's "Romeo and Juliet" scheduled for July 7th. In Japan that's Tanabata, which is about star-crossed lovers that pre-date Romeo and Juliet and Shakespeare.

If you're unfamiliar with the tale, the weaver maid (Vega) falls in love with the cow herder (Altair). They are so distracted with each other they get nothing done so the gods decide to separate the two lovers by the Heavenly River (Milky Way) except for the seventh day of the seventh month when the magpies build a bridge so they can meet.

What's your favorite film about star-crossed lovers?  I'm on my way to JPL, so for now, I only come up with the 2007 romantic fantasy "Stardust" and the two Shakespeare adaptations of Romeo and Juliet (the 1968 Franco Zeffirelli film and the 1996 Baz Luhrmann version).

I can't imagine being able to see my Beloved only on the seventh day of the seventh month when the magpies build a bridge, but it sounds so achingly romantic. However, I do have some experience with being separated from my Beloved by the Milky Way. And that veil is both near and far simultaneously. For that reason, I am recommending "Tous Les Matins Du Monde," by Alain Corneau, starring Gerard Depardieu as a grieving widow whose viola playing summons his Beloved. 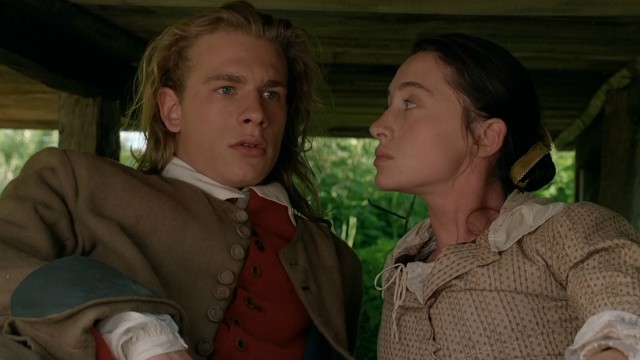 Call me a sentimental old fluff, but what about Gene Wilder and Daisy in "Everything You Always Wanted to Know about Sex"?

For me, it must be Andie MacDowell and Gerard Depardieu in Peter Weir's "Green Card." They get separated by American immigration system the second they realize they fell in love.  Last shot of that movie is heartbreaking.

Those crazy kids from "The Fly" and "Sid & Nancy."

Oldies: “Next Time We Love” has Jimmy Stewart and Margaret Sullavan deeply in love but separated by professional obligations, not as happy an ending as in “Shop Around the Corner,” but better than another star-crossed romance for the two of them in “The Mortal Storm.” Vivian Leigh and Robert Taylor are tragically star-crossed in “Waterloo Bridge.” But the saddest of all is the farewell in “Make Way for Tomorrow." 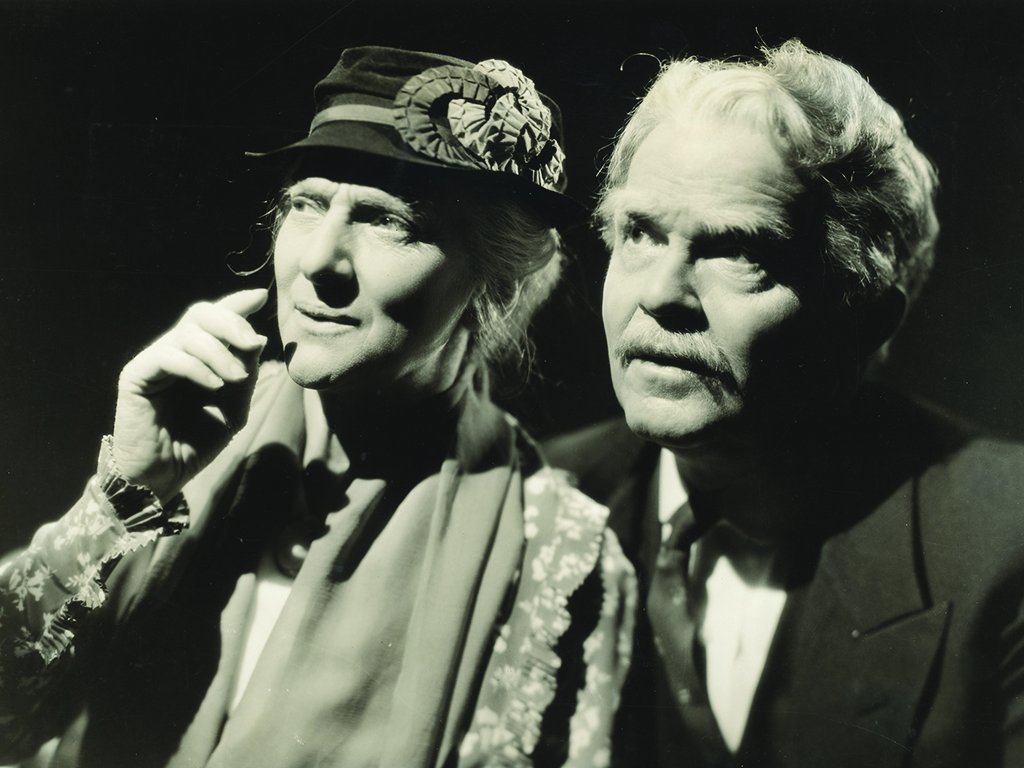 "The Shop Around the Corner"

"Eternal Sunshine of the Spotless Mind"

"In the Mood for Love"

Regarding star crossed lovers: every couple in every Bollywood movie ever made.

I do think that "Green Card" was one of MacDowell's better movies and loved the pairing of MacDowell and Depardieu. Depardieu was also great as another star-crossed lover: "Cyrano de Bergerac" (1990 version). Cyrano and Roxanne never realized their love until he was dying.