Bring Comfortable Shoes and Your Dragon: Getting Ready for Comic-Con

Today I'm remembering the advice I got from Morgan Spurlock last year as I try to plan my schedule for this year's San Diego Comic-Con International, which mixes public, cardholder and press events.

I've packed my water bottle and snack bars. I have some shoes for dancing because this year I expect to stand in line with my favorite dance partner and we did dance a bit at Comikaze last year.

San Diego Comic-Con International is all about being who you want to be even if it's a man with a beard walking around as slave Princess Leia, a steampunk Batman, a goth Poison Ivy or a more sensibly dressed Wonder Woman.

Like last year, I'm going as the Dragon Lady with a dragon. I don't like being in the same clothes each day and will change my outfit and dragon. If you're dressing up, today is the day to take a test run around the block. Unless you are a real superhero, remember that dancers usually bring a high heel for early in the night and a low heel for later in the evening. Otherwise, expect to be one of those people hiding out upstairs, nursing your aching feet. Even zombies can't survive a full day walking in six-inch heels. The best days for dressing up are Saturday, when the most people will be in attendance, and Wednesday, when TV crews will be looking for colorful characters.

There are plenty of things to do in San Diego besides Comic-Con and if you weren't fortunate enough to get tickets, and happen to be in the San Diego area there are Comic-Con related freebies and free events. You can stand around in front of the convention center where people will be passing out bags and other similar free means of advertising things such as TV shows or even movies (last year my favorite free item was for Tim Burton's "Frankenweenie."). Sometimes, you can get invited to various movie screenings or parties. Last year, someone was handing out tickets for William Shatner's "Get a Life." 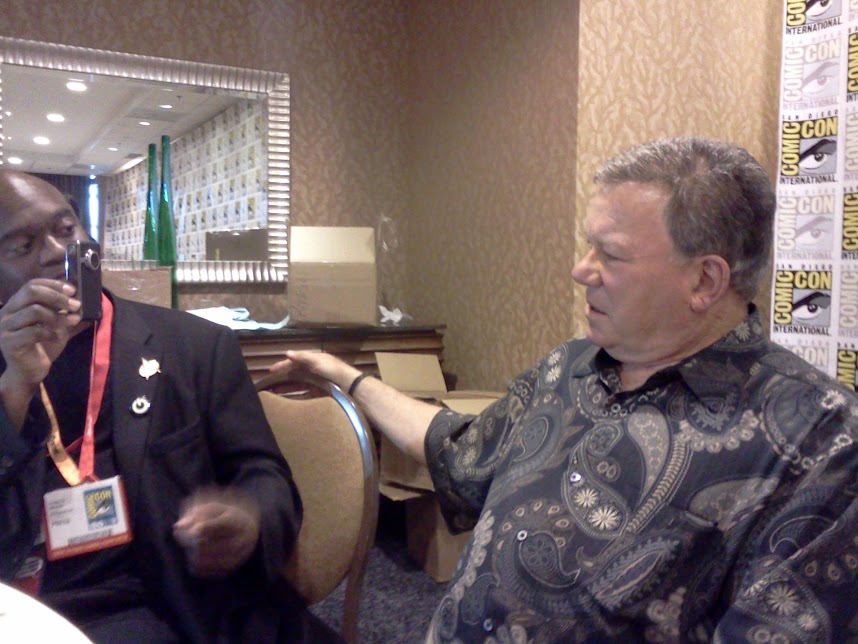 William Shatner doesn't have a new movie out, but he will be at SDCC on the TV Land panel Thursday, July 18 at noon in the Indigo Ballroom at the Bayfront Hilton. He'll appear with comedienne Roseanne Barr ("Roseanne"), Donald Faison ("Scrubs") and Wayne Knight ("Seinfeld") on the "Comedy Legends of TV Land" panel to discuss the importance of comedy on TV and the resurgence of sitcoms.

Some of the movies featured on panel discussions or even playing during the festival are already out. As press, last night I previewed "Europa Report," a science fiction movie about a mission to Jupiter's moon Europa. We know, because the movie is framed by an investigation, that things did not go well for the six best astronauts in the world who are sent by a privately funded exploration company to this distant place. The movie is already out on iTunes (released June 27, 2013) and will be in theaters August 2.

Director Sebastián Cordero provides some creepily realistic footage. If anyone wants someone to fake a lunar landing mission in the near future, this Ecuadorian is your guy. Some of the footage is grainy with a decidedly unflattering bluish tone, expect some static because they are supposedly in a spacecraft far away from earth not in downtown Burbank.

Unlike the Star Trek reboot, the "Europa Report" has a cast that doesn't look impossibly slick and attractive. There's a professional everyman quality to the actors and the only thing naked is the fear.

The captain (Daniel Wu) happens to be of East Asian ethnicity so that's a step in the right direction during these times of whitewashing (e.g. Khan in "Star Trek Into Darkness," "The Last Airbender" or the movie "21") and none of the things leading to the disaster are as laughably stupid as those in the big budget 2012 "Prometheus." I didn't view this with my favorite scientists (must consult later), but I was spooked by the realism.

The "Europa Report" SDCC panel is scheduled for the dreaded Hall H on Thursday (1:10 p.m.). Even the press have to stand in line for entry there and I know journalists who got in line at 4 a.m. last year just to get into that hall for an afternoon event. Director Cordero, composer Bear McCreary ("Battlestar Galactica" and "The Walking Dead") and actress Karolina Wydra will be in attendance. I will not, having other plans and lines to wait in.

One of my favorite TV shows is hosting a midnight screening of its season 7 episodes 15 and 16: "PSYCH: The Musical" on Wednesday night. You can still sign up at http://www.usanetwork.com/content/psych-the-musical. This two-hour special episode will air this winter. For the San Diego Comic-Con special screening, the PSYCH cast and creators will greet fans and introduce the episode and provide prizes and treats. The Comic-Con panel for "PSYCH" is the following day, Thursday.

You can also test your zombie survival skills by joining "The Walking Dead Escape." For this you buy a survivor ticket ($75) and register for the experience which runs from 5 p.m. to 10 p.m. July 19-20 in Petco Park. (http://www.thewalkingdeadescape.com/sandiego.html) Survivor waves run every 20 minutes. You can also join the undead, but that means you must arrive two hours early for makeup. You won't run, but you get to walk around the course for 2.5 hours (and shell out $80). Then you get to take cool photos or be generally admired by the other people walking around in costume. 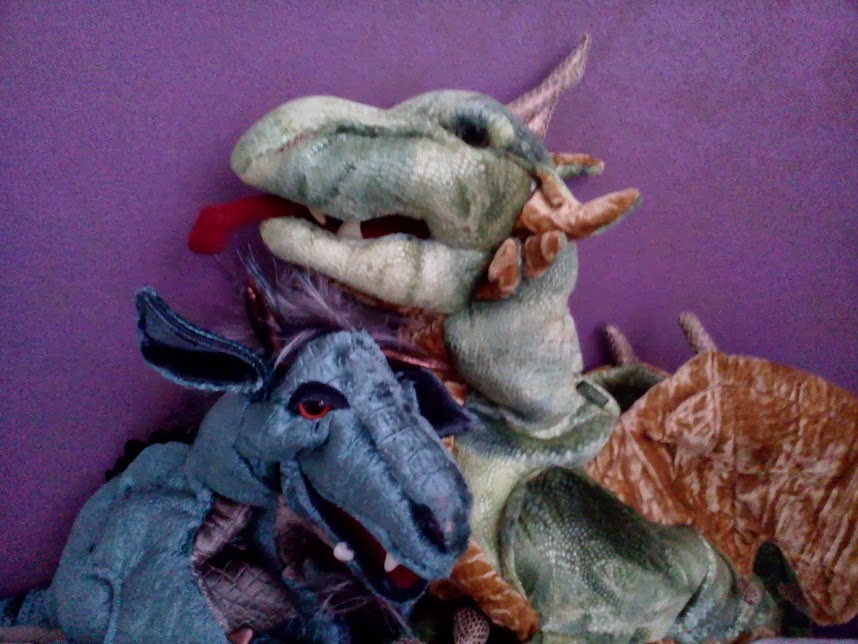 At Comic-Con zombies, geeks, psychics and even people dressed like your ordinary Joe or Jill can have fun as various companies court your attention. If you see me with Jules Y. Verne or Edward Gashlycrumb Gorey, say hello.
Advertisement