Thoughts on Our Anniverary

Today would have been our 21st wedding anniversary. Roger surprised me last year with the entry "Roger Loves Chaz," which we are posting again today. I am slowly working on my book about my life with Roger, and I continually draw inspiration from his beautiful prose. It is hard not to think of him in the present tense. 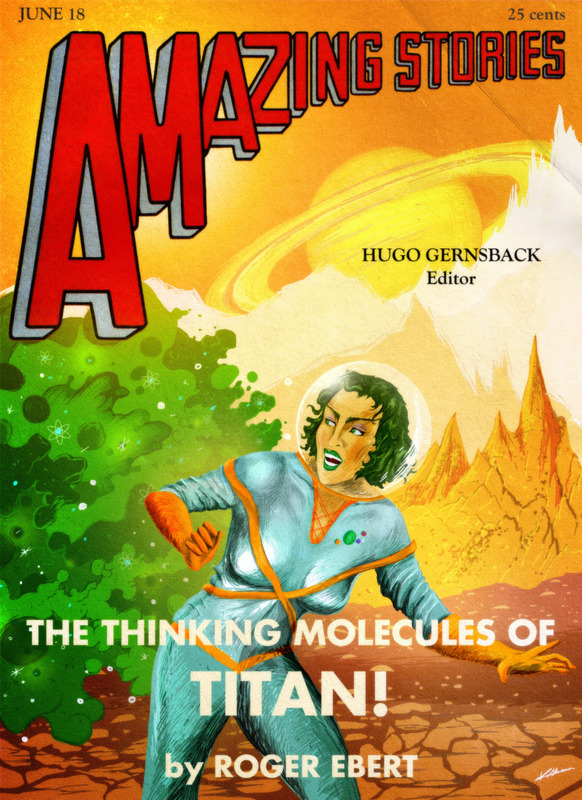 The Thinking Molecules of Titan

Today is the last day to submit entries for the continuation of Roger's fictional tale about molecules from Titan. We have received some really cool entries full of wonderful imagination, and we will start displaying them next week, but until then, here is the original story once more. 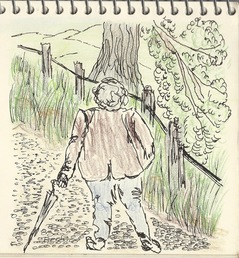 Roger enjoyed perambulating in different cities, but none more than London, as evidenced by his book, "The Perfect London Walk." We are in the process of investigating whether it can be reissued, but in honor of the joy of the day, I wanted to post some of his previous articles about it (see this essay and this set of video tours), and call attention to Katie Englehart's recent article in Slate. 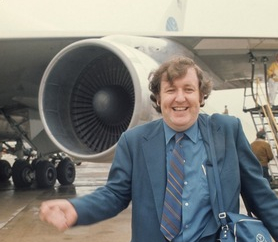 This morning I was thinking about Roger's laughter and remembered how much fun he had writing a round-up of articles about things like his old hangout, O'Rourke's, and his best friend, John McHugh. Even the title of his journal entry makes me laugh, it's entitled: "King, You're One of the Best."

And last, but not least, for the sheer joy of it, I want to post once again the video of Tilda Swinton at Ebertfest in April, leading the audience in a joyous dance in honor of Roger. We had watched movies programmed by Roger that made us realize Roger knew he was leaving us very soon, particularly "The Ballad of Narayama." The sobs and tears after that movie were unbearable. To counteract the tears Tilda suggested dancing. And dance we did. And after the dancing we watched the magical movie "Blancanieves" (Snow White) by Pablo Berger.

Ebertfest 2013 Dance Along from Ebertfest on Vimeo.